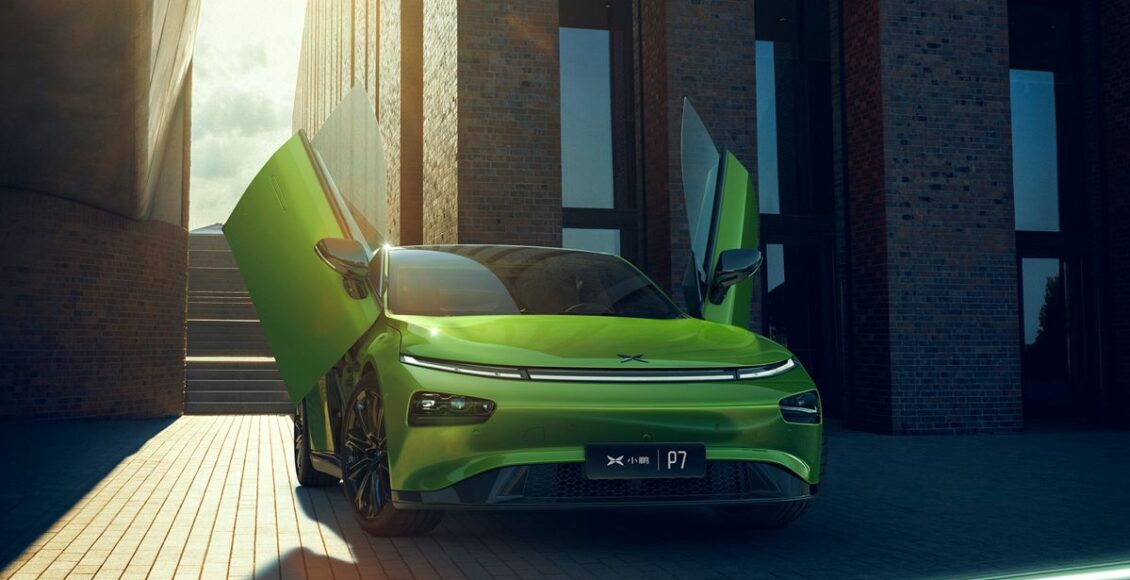 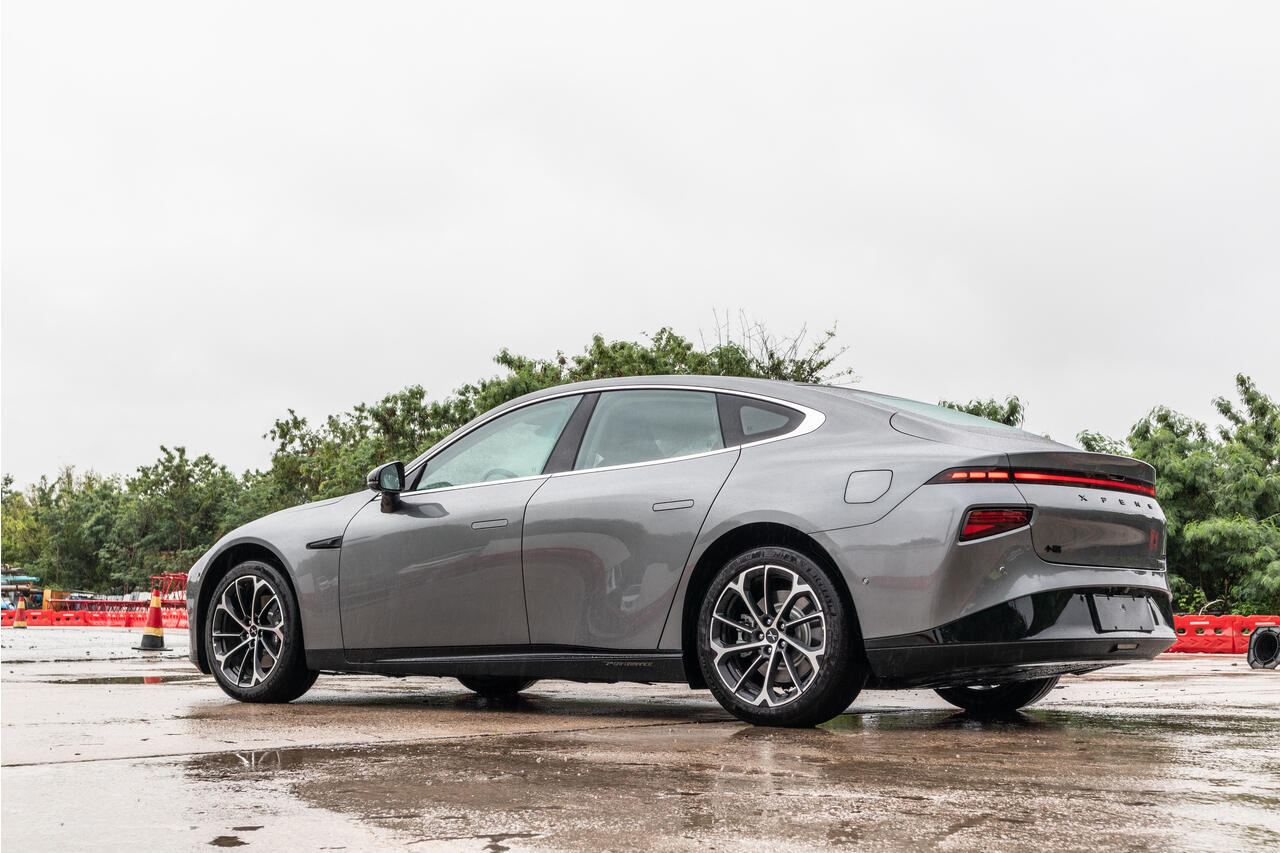 China is quickly emerging as an EV hotspot, possessing a highly fragmented market with many manufacturers all fighting for sales. Leading vehicles like SAIC-GM-Wuling’s Hongguang Mini (GM) and Tesla’s Model 3 (TSLA) are facing more competition from the likes of NIO (NIO), BYD (OTCPK:BYDDY), XPeng (XPEV) and others. Of all these, NIO and XPeng are two very promising startups, and XPeng is shaping up to be NIO’s biggest competitor, and has a more reasonable valuation for growth ahead.

Monthly deliveries for XPeng have come in strong even amid the chip shortage – 6,565 in June, 5,686 in May, and 5,147 in April – as the company witnessed m/m growth all through the quarter, unlike NIO. This is a new monthly record not just for total deliveries but for the P7, with it recording its best month since launch at 4,730 units. Quarterly deliveries rose to 17,398 units. 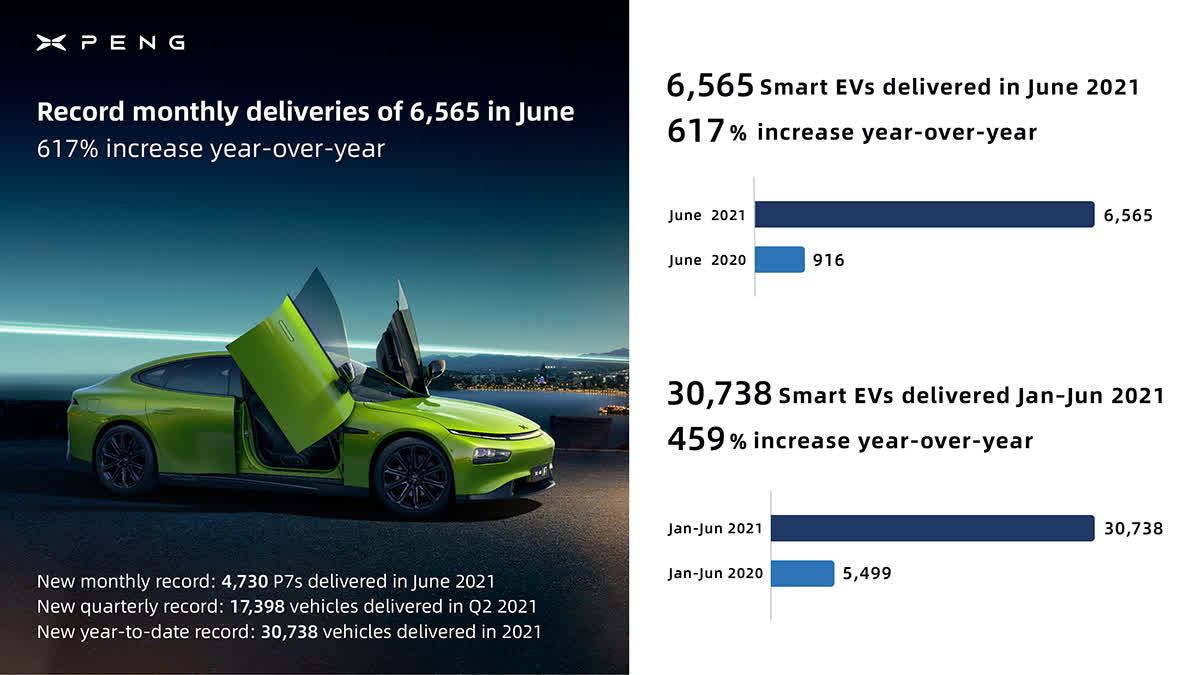 What’s impressive for XPeng is the pace at which it is growing deliveries – even with the later start to production compared to NIO, it’s quickly catching up in terms of overall delivery numbers for the monthly and quarterly tallies. June and Q2’s figures are just 19% and 21% lower than NIO’s, meaning XPeng needs about 25% growth from current levels to match NIO.

As XPeng continues to push its technological edge and broaden its vehicle lineup, with the limited edition P7 Wing and the upcoming G3i this week, it has the necessary catalysts to catch up to NIO relatively soon, as long as its production capacity enables it moving through 2022 and 2023.

Now, while both of these two face steep competition from Tesla (and XPeng arguably is more suited as a head-to-head competitor with Tesla due to vehicle design and tech ‘stealing’), Tesla has the advantage of being a ‘Western’/American brand name and can draw demand simply from that allure. NIO and XPeng, on the other hand, are both domestic rivals and don’t have that allure, and have to compete more so on tech and specs on vehicles, even as they occupy different price segments.

NIO’s vehicles are priced at and above RMB350,000, while XPeng’s are below RMB250,000, so in essence there is a bit of a customer demographic difference. While the main vehicle types are different as well, with NIO focusing more on the SUV space and XPeng the sedan, the two do overlap, with the P7 and ET7 both high-tech, high-range sedans, and the G3i and NIO’s remaining models in the SUV space. One of XPeng’s upcoming models is hinted at being an SUV, while the P5 sedan is hitting the roads later this year.

While it may seem counterintuitive that XPeng can be NIO’s biggest challenger with the pricing differences, there are a few reasons that facilitate a fierce head to head battle between the two:

Because of the pricing of the vehicles and differences in delivery numbers, with XPeng possibly delivering ~20,000-22,500 less for the full year, its revenues are about half of NIO’s, at ~RMB14.5-15 billion compared to NIO’s ~RMB32.5-33.5 billion. It’s unlikely that XPeng will match NIO’s revenue streams in any given year over the next five due to vehicle pricing; however, revenue forecasts point to a matching of deliveries.

Looking on a long-term basis, XPeng’s and NIO’s projected 2025 revenues imply a very similar, nearly identical level of deliveries based on current models and pricing (keep in mind that is subject to change as XPeng has new models upcoming and NIO is likely to add another).

XPeng’s growth trajectory puts it up to challenge NIO head-to-head, but there still are risks to be aware of. Right now, one of the biggest risks to shares is regulatory risks. Competition arising as the broader EV industry expands and as more OEMs push for more electrification is a given, and likely already baked into shares.

However, as has just been seen with DiDi (DIDI), Beijing is stepping up with cybersecurity crackdowns related to collection, storage and usage of personal data. XPeng was one of the hundreds of apps that the Guangdong Communications Authority ordered to amend for those purposes back in January. It’s also important to note that XPeng does exhibit a VIE corporate structure, with the main entity incorporated in the Cayman Islands, with six other entities held by that entity located outside the PRC.

With ‘CASE’ continuing to evolve with cars getting smarter and more connected between personal devices, data collection and storage is inevitable, so these regulatory issues could reappear at any time. Beijing has shown that it is taking a no-nonsense approach in these matters and will not hesitate to intervene, and in cases force apps off the stores as it has done with DiDi. XPeng and NIO are two of Beijing’s ‘poster children’ in EV, and although the government has hopes for domestic manufacturers to evolve and grow into global leaders, it doesn’t make them immune to these threats with the current stance of the government.

After the recent rallies through late May and June, NIO and XPeng are back at higher valuations, at 15x and 16x 2021 sales ($82 billion and $37 billion market caps), respectively. 2023 sales multiples are both near 6x. Valuing in future growth and disruption is still evident, but as the EV era ramps up over the next few years, enhanced competition from OEMs through 2023-25 could see some multiple contraction – if ICE was the old ‘gold standard’, and EV the ‘new’, there’s nothing preventing multiple contraction as disruption fades when EV become the norm.

Overall, the Chinese market presents an interesting opportunity for EV manufacturers with a supportive regulatory backdrop and favorable subsidy policies driving both supply and demand. Yet the nation also brings up more risks stemming from such regulation and VIE structures, and could be more suited for higher risk tolerances due to events like that with Didi that can arise suddenly.

For XPeng, it has had its time in the spotlight for data collection in January, and those risks could have passed, but it’s not a certainty. However, the company’s growth remains strong, and it’s one of the few leading pure-play manufacturers, and one which Beijing is likely to support throughout its growth journey as it aims to have leading domestic manufacturers by 2025.

XPeng is shaping up to be NIO’s top competitor, even with vehicles in different price segments, with the technology, capacity and international expansion plans that rival NIO. XPeng has the factors to close the gap between its deliveries and NIO’s, and could be matching those levels by 2025 in the 300,000+ unit range. As such, the race between the two is only becoming more competitive.