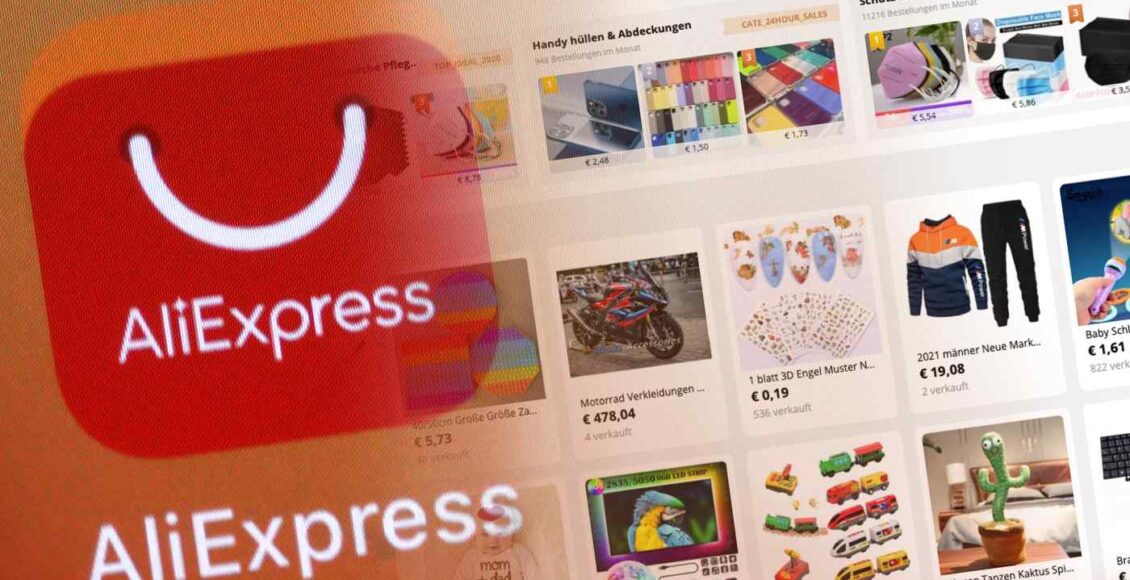 New EU e-commerce rules should make online retailers based in the bloc more competitive with Chinese rivals and bring in more tax revenue, but they are also likely to drive up prices for consumers.

One measure, which took effect at the beginning of the month, eliminates a loophole under which packages declared as gifts worth less than 22 euros ($26) were exempt from valued-added tax. Now all mailed imports will be taxed at 19%.

Another measure, effective July 16, requires companies involved in handling imports from manufacturers without their own representatives in the bloc to document the products’ safety risks and technical specifications.

This rule is aimed at reducing imports of Chinese products not made to EU standards, such as baby rattles with sharp, loose parts, Wi-Fi routers that interfere with neighbors’ internet signals and ear wax cleaners that damage eardrums.

In a case that helped spur the regulation, an Austrian woman was electrocuted in her bathtub when a faulty mobile phone charger cable from a Chinese vendor fell into the water. German authorities confiscated 21 million substandard imports last year alone. 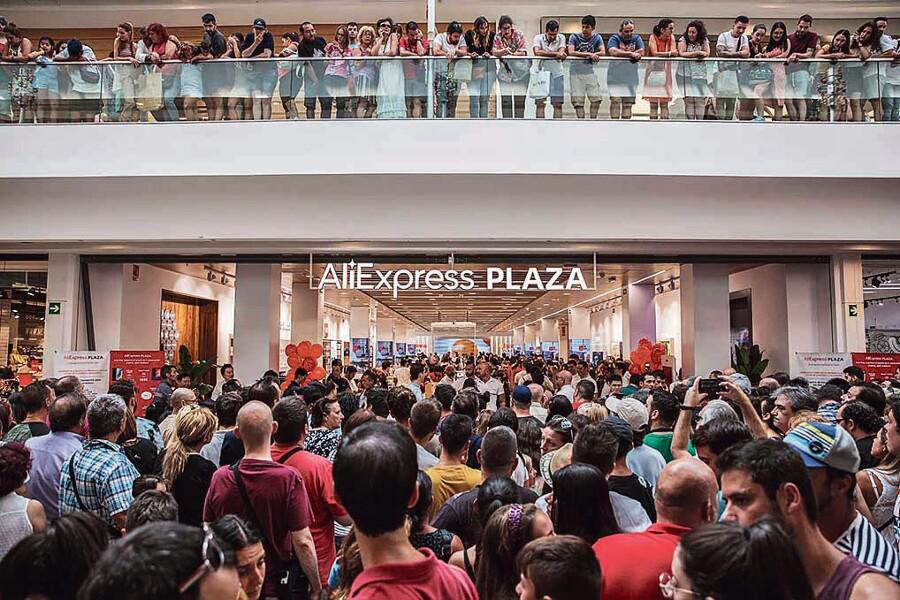 Germany, for example, has seen tax receipts soar and the number of Chinese vendors registered with the authorities climb from 432 to 48,000 since 2018 when it began requiring platforms to pay 19% tax on orders that lacked any documentation of VAT collection.

Sweden saw consumers refuse to accept delivery of hundreds of thousands of packages after enacting in 2018 an administrative fee of 75 krona ($8.62), payable by recipients, on packages originating from outside the EU.

The new EU-level measures could slow the shift among European consumers toward Chinese vendors, who make up a majority of the 10,000 biggest sellers on Amazon.com’s web stores in Spain, France and Italy, according to research company Marketplace Pulse. The share of sales from China-based sellers on Amazon.com’s German storefront stood at 40.2% as of May, up by a third from a year earlier.

“That online sellers from third countries now have to appoint a recognized representative within the EU strengthens consumer protection and makes the competition fairer,” said Harald Gutschi, managing director of Austrian online shopping platform Unito. “It has also long been time that all market participants are treated equally in terms of taxation, as many Asian sellers have wrongly declared packages’ value to make the most out of the 22-euro exemption.”

The European Commission forecasts that the end of the exemption will bring in 7 billion euros of additional annual tax revenue.

As Chinese vendors factor in the tax, they will no longer appear as often as the cheapest listing in Amazon.com searches in Europe, said Nils Seebach, founding partner of German e-commerce consultancy Etribes in Hamburg.

“The real scandal is that it took EU regulators so long,” he said.

“Sellers of all sizes will be put under pressure to raise selling prices,” said Jens von Wedel, commerce and consumer goods partner at management consulting firm Oliver Wyman in Berlin. “The VAT regulation will particularly affect accessories, such as those for mobile phones and consumer electronics, as well as toys.”

The product compliance measure, in targeting the chain of companies involved in handling imports, casts a wide net.

“Before China-made goods make it into the warehouses of Amazon or its like, they have been handled by various Chinese logistics companies, including those offering fulfillment services from big warehouses in the EU,” said Joerg Brettschneider, a Hamburg-based lawyer who advises Chinese e-commerce vendors.

“Their margins are very small, and they are now suddenly overwhelmed by the requirement to check if the importer or representative really has a contract with the seller or if the product’s CE label (showing compliance with European standards) is not fake,” he said, noting that the new laws could leave such service companies exposed to lawsuits or charges of complicity in tax evasion.

Brettschneider’s client Brandsstock has keenly felt the impact of misdeeds by a Chinese supplier. The supplier, a southern China-based mask manufacturer, last year put the name and contact details of Brandsstock Chief Executive Peng Lu on shipments of substandard products sent to other distributors; the masks Lu received from the producer, however, met EU requirements.

Because his name was listed on the defective mask packages, Lu and his company were criticized in the German media and his customers sought to return even the compliant masks he had distributed.

“Local media and many people who had bought those masks called me up,” he said.

In response to the new regulations, Amazon.com has introduced a service to act as the registered agent of its vendors and handle their product documentation for a charge of 25 euros a month. In recent weeks, though, the company has been suspending accounts of some large Chinese vendors who were allegedly found to have faked product reviews.

CWEB: Beat Up Internet Bull At Whim Of Chinese…

Key meeting aims to stabilize Chinese economy next year with…