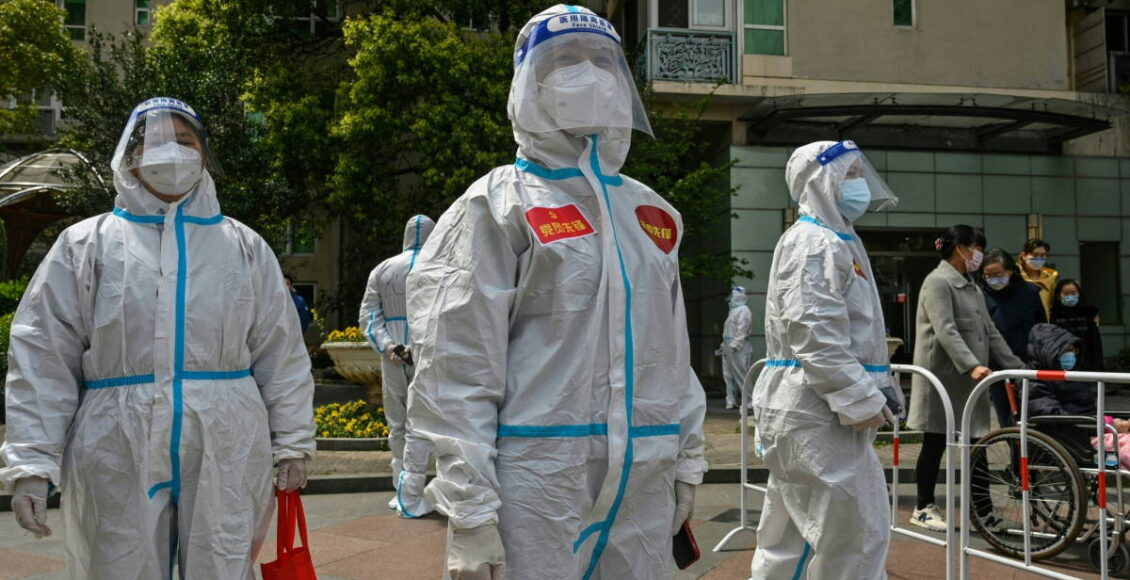 China reported 20,472 new daily Covid cases for Tuesday, as widespread lockdowns and mass testing in Shanghai and other parts of the country turn up a rising number of infections.

The current outbreak has already surpassed the number of infections found in the early days of the pandemic, before testing was easily available, and encompasses a much broader swath of the nation. While President Xi Jinping is committed to getting the conflagration under control, his request to do so with limited economic consequences is getting harder to implement.

Shanghai remains the hotspot for the current flareup, despite a sweeping lockdown of its 25 million people. Originally intended to be carried out in two parts, the rising number of infections led to expanding the restrictions in the eastern portion of the city that were initially expected to be lifted last week.

After US$1.9 trillion rout, Chinese stocks may have seen the worst, Standard Chartered’s CIO says