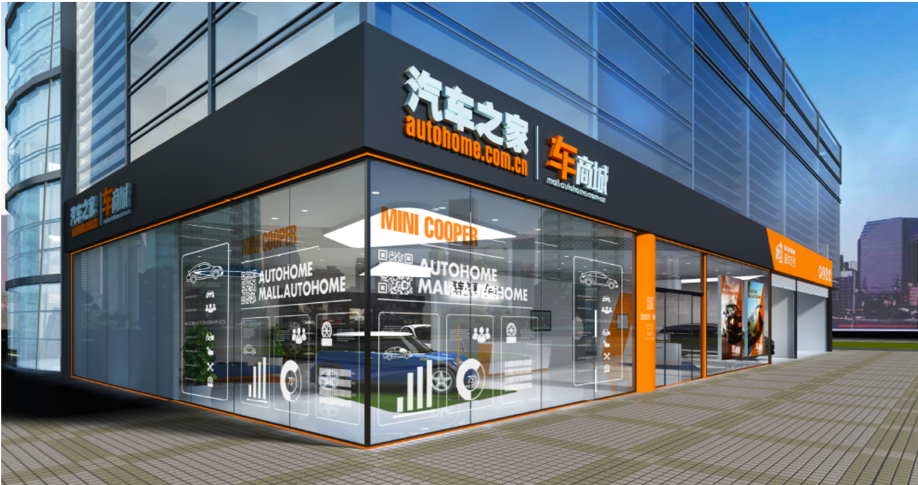 Giverny Capital, in their Q4 2020 Investor Letter said that they trimmed some of their positions and used the proceeds to acquire a position in Autohome Inc., since according to them, ATHM is a terrific business.

Autohome Inc. is an automotive internet platform company that currently has a $13.6 billion market cap. For the past 3 months, ATHM delivered a decent 21.68% return and settled at $114.94 per share at the closing of January 26th.

Here is what Giverny Capital Asset Management has to say about Autohome Inc. in their Investor Letter

“Nevertheless, our partners at Giverny Capital Inc. in Montreal have owned Autohome for some time and we’re persuaded they’ve identified a terrific business. Autohome operates the leading auto information and listings website in China.

The Chinese new car market is considerably larger than the US market in terms of units. Plus, there are more car brands in China than in the West and consumers are less familiar with them, as many households are just now buying their first car. That creates great demand for unbiased information about cars. Autohome has 39 million average daily users, and more 90 carmakers pay to advertise on its sites.

While the primary business is information about new cars, the used car market could become very important over time. In the US, roughly 2.5 used cars are sold each year for every new car. In China, the ratio is the opposite. As more people own cars in China, and as the country gets wealthier, the used car market should grow rapidly. Bloomberg estimates the used car market in China should double in size over the next five years. We think Autohome should be the leader there, too.

Finally, Autohome is majority-owned and managed by the Ping An insurance company. We view Ping An as one of the best companies in China and among the most reliable fiduciaries we could choose there. Autohome grew earnings by 26% per year from 2016-2019.

The business is growing a bit slower during the pandemic, but earnings should rise about 12% in 2021, per Wall Street consensus. The company earns high returns on capital and has roughly $2 billion in net cash, or one-sixth of its market capitalization. We paid a high-teens multiple of 2021 earnings estimates for our shares.”

Ping An seeks to sell $2.1 bln stake in Autohome -sources

Here’s the 1 Reason Yum China Is the Restaurant Growth…