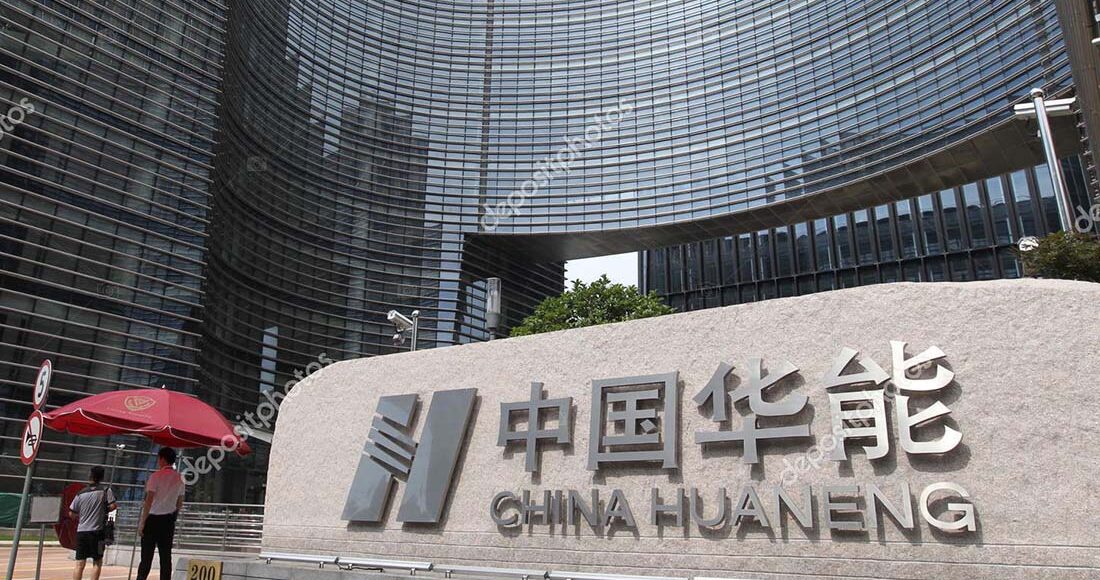 NOTE: Detailed financial statements and information are available through this link: https://mma.prnewswire.com/media/1497896/1.pdf 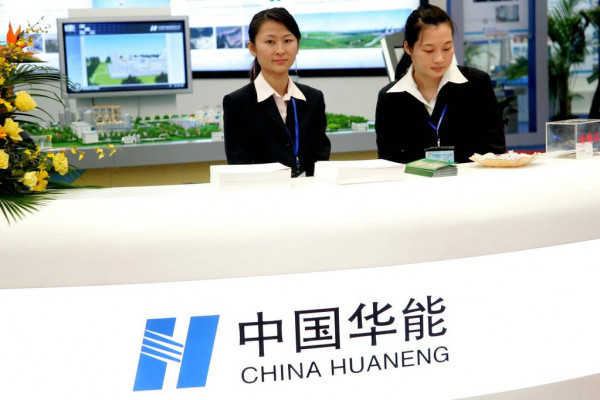 The summary financial information was prepared in accordance with the Accounting Standards for Business Enterprises of the People’s Republic of China (“PRC GAAP”), which differs from the International Financial Reporting Standards (“IFRS”) and the accounting principles generally accepted in the United States of America (“US GAAP”). No reconciliation with IFRS or US GAAP has been made in the presentation of the summary financial information.