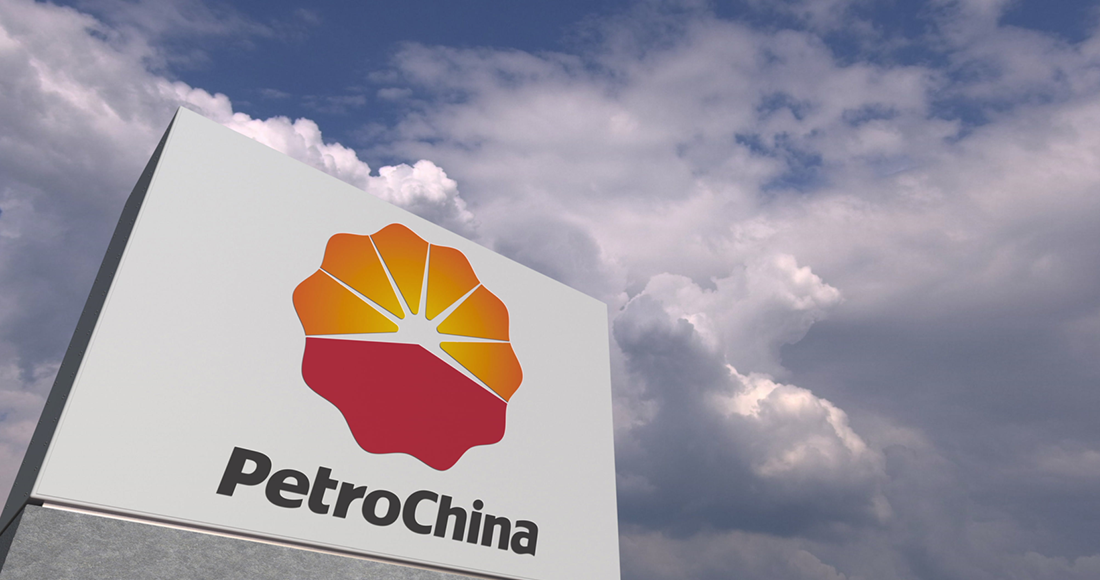 One of China’s big three oil giants, the other two being Sinopec SNP and CNOOC Limited CEO, PetroChina’s earnings were dragged down by lower oil prices and weaker downstream results. These factors were partly offset by higher oil and gas production, narrower gas import losses, a drop in lifting costs and gains from the spin-off of its pipeline and storage assets. 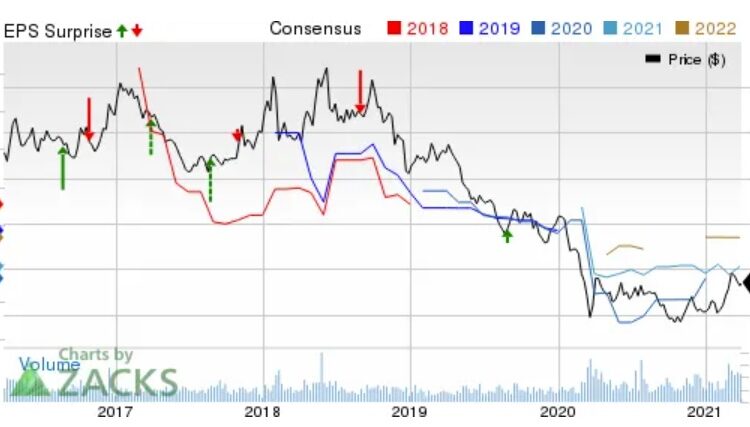 Upstream: PetroChina posted higher upstream output during the 12 months ended Dec 31, 2020. Crude oil volumes – accounting for around 57% of the total – rose 1.4% from the year-ago period to 921.8 million barrels, while marketable natural gas output increased 8% to 4,221 billion cubic feet. As a result, PetroChina’s overall production of oil and natural gas increased 4.1% year over year to 1,625.5 million barrels of oil equivalent. Of the total, domestic output contributed 1,409.7 million barrels of oil equivalent (up 4.8% year over year), or approximately 87%.

Despite the rise in production and a tight leash on oil and gas lifting cost (that decreased 8.3% from 2019), the upstream (or exploration & production) segment’s operating income of RMB 23,092 million slumped 76% from the year-ago profit of RMB 96,097 million. This was primarily on account of a big drop in oil prices. Average realized crude price during 2020 was $40.33 per barrel, 33.8% lower than the year-ago period.

Downstream: The Beijing-based company’s Refining & Chemicals business recorded an operating loss of RMB 1,834 million. This compared with the year-earlier period earnings of RMB 16,077 million. The plunge in the downstream division was due to a decrease in refined products sales volume, narrowing profit margin and lower chemicals prices, which more than offset the impact of strict cost control, optimized resource allocation and increased production of high-value products.

Moreover, PetroChina lost money to the tune of RMB 14,159 million on sales of imported natural gas and liquefied natural gas from Central Asia and Burma. The losses were significantly narrower compared with 2019’s RMB 30,710 million due to sharply lower imported gas costs and quality enhancement initiatives by PetroChina.

All these factors drove the segment’s income to RMB 72,410 million in the period under review, surging from the year-earlier profit of RMB 26,108 million.

Marketing: In marketing operations, the state-owned Group sold 161,230 thousand tons of gasoline, diesel and kerosene during the 12-month period, down 14.1% year over year. The lower volumes, together with weak refined oil realizations and the coronavirus-induced demand slump were enough to offset the impacts of extensive research and development, flexible marketing operations and export optimization.

For 2021, the Chinese energy giant plans RMB 239 billion of capital spending (more than 73% on exploration and production). PetroChina believes that it can generate 1.5% production growth and 5.9% increase in crude processing volumes this year.

Meanwhile, the company reiterated its ambitious plan to achieve near net-zero greenhouse gas emissions by 2050 and reach peak carbon emission by 2025. PetroChina also promised to increase its investments in renewable energy each year.

Apart from PetroChina, investors interested in the energy space might look at Ovintiv OVV, which also carries a Zacks Rank of 1.