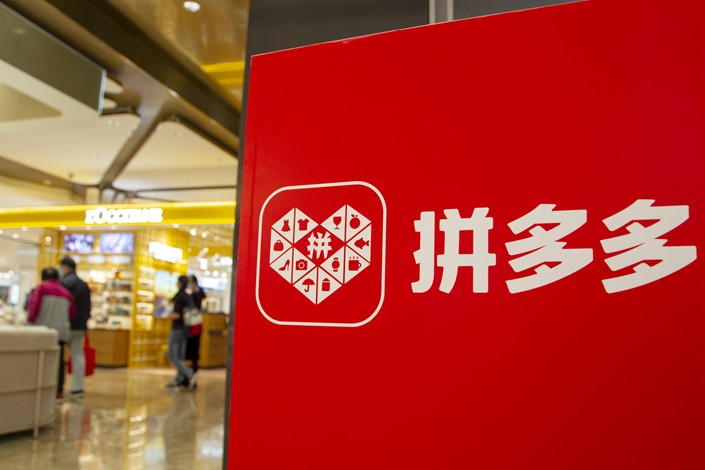 Pinduoduo has come a long way in a short time. Barely six years after its founding, Pinduoduo is now China’s biggest e-commerce platform, with more active buyers than Alibaba.

By injecting entertainment into the online shopping experience, Pinduoduo has gained serious ground on heavyweights Alibaba and JD.com. And its fourth-quarter earnings — released last week — show the company is not just hitting key milestones, it’s ready for new ones.

After delivering record earnings in the third quarter of 2020, Pinduoduo did one better in the fourth. On a year-over-year basis, revenue rose a whopping 146% to 26.5 billion yuan ($4.1 billion) — driven by rapid growth in gross merchandise value (GMV), a higher take rate, and the expansion of its new business Duo Duo Maicai (“More Grocery Shopping”). Even if you were to strip out income from Pinduoduo’s newer ventures, revenue grew 96% year over year. 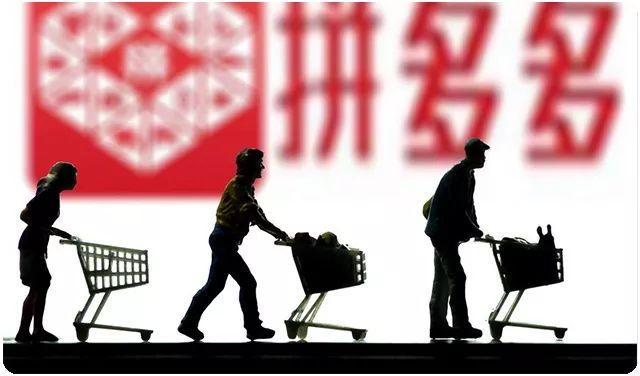 Pinduoduo also reported 788 million active buyers (customers who made at least one purchase in the last month), more than Alibaba’s 779 million active buyers. This is a significant milestone for Pinduoduo, capping its spectacular rise from an unknown start-up to a major force in e-commerce.

To achieve this, Pinduoduo has leveraged the explosion of mobile devices to supercharge its market reach. A focus on low prices and a fun shopping experience — combined with cost-efficient marketing strategies — have enabled it to grab market share from JD.com and Alibaba.

Yet this battle is far from over. For a start, Pinduoduo’s sales per user are still low compared to Alibaba’s. Alibaba may have fewer active users than Pinduoduo, but it still reigns supreme when it comes to total GMV. Also, while Pinduoduo may be innovative, its rivals won’t back down easily. Alibaba and JD have already copied Pinduoduo’s bulk-buying and marketing strategies, setting the stage for a bloody battle.

Simply put, Pinduoduo must keep performing as well as it has — or it risks being left in the dust.

Pinduoduo’s founder steps down as chairman

Last week, Pinduoduo founder Zheng Huang said he had stepped down as chairman of the company. Longtime associate and CEO Lei Chen retains his current role, but he will now also be chairman.

In his letter to shareholders, Huang said his departure would pave the way for “a new generation of leaders” to build and run the company. But his sudden exit casts a cloud of uncertainty over Pinduoduo’s future. After all, Huang was instrumental in making the company what it is today.

For that exact reason, Pinduoduo is down over 10% since the announcement. Most investors were shocked when Huang decided to step down as CEO last year, and they reacted badly to his resignation as chairman.

On the bright side, Lei Chen has been with Pinduoduo from the very start. Trained as a data scientist at tech giants like Alphabet‘s Google, Yahoo!, and IBM, Chen has worked with Huang since 2011. This long working relationship means the leadership transition should be smooth.

Investors should also note that Huang remains Pinduoduo’s biggest shareholder and has pledged not to sell his shares for another three years. Importantly, Huang has also hinted that his departure is part of a “discovery” mission to find new avenues for the company’s growth. In other words, this isn’t the last we will see of Huang.

What’s next for Pinduoduo

The abrupt departure of Huang is not easy for investors to digest. Still, they should not ignore the bright days that Pinduoduo has ahead.

It can continue growing its e-commerce business by getting existing users to spend more and expanding its user base. Right now, Pinduoduo’s users spend just 2,115 yuan ($300) a year on the platform. Increasing this amount will likely drive the bulk of future growth.

Pinduoduo is also doubling down on its agriculture venture, unlocking a new growth engine. It expects 1 trillion yuan (around $150 billion) in annual agriculture GMV by 2025. That’s eye-popping, especially when you consider Pinduoduo’s 2019 agriculture GMV was just 136.4 billion yuan.

Finally, Pinduoduo could go international, dramatically expanding its addressable market by many multiples. Huang has suggested this is in the works — mentioning Pinduoduo’s aim to “become a mature and global public organization.”

All this will not be easy, but Pinduoduo has proven it can do the impossible. As it enters a new phase of growth, Pinduoduo looks ready to seize the moment.

This article represents the opinion of the writer, who may disagree with the “official” recommendation position of a Motley Fool premium advisory service. We’re motley! Questioning an investing thesis — even one of our own — helps us all think critically about investing and make decisions that help us become smarter, happier, and richer.

China’s Pacific Networks ejected from US by telecoms…