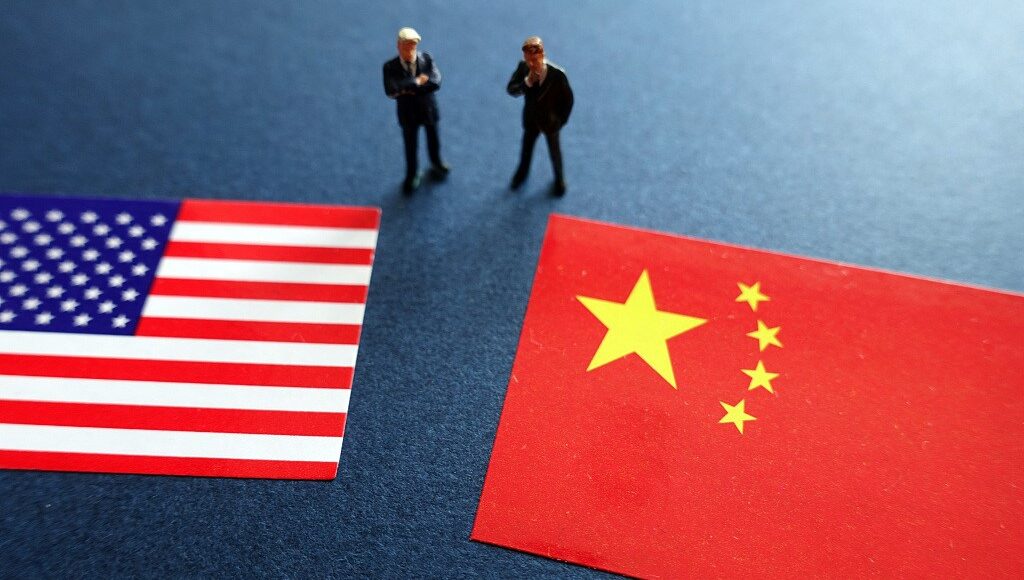 Wary of a cybersecurity review for companies with over 1 million users, mature Chinese tech firms are being nudged towards domestic capital markets.

After the Cybersecurity Administration of China, or CAC, rolled out a new policy draft stipulating a mandatory security review for any domestic company with more than 1 million users seeking to list on public markets overseas, tech firms of all sizes took note.

The new rules, which require companies to submit materials regarding their initial public offerings to the CAC, might affect an array of businesses that were preparing to go public in the US. 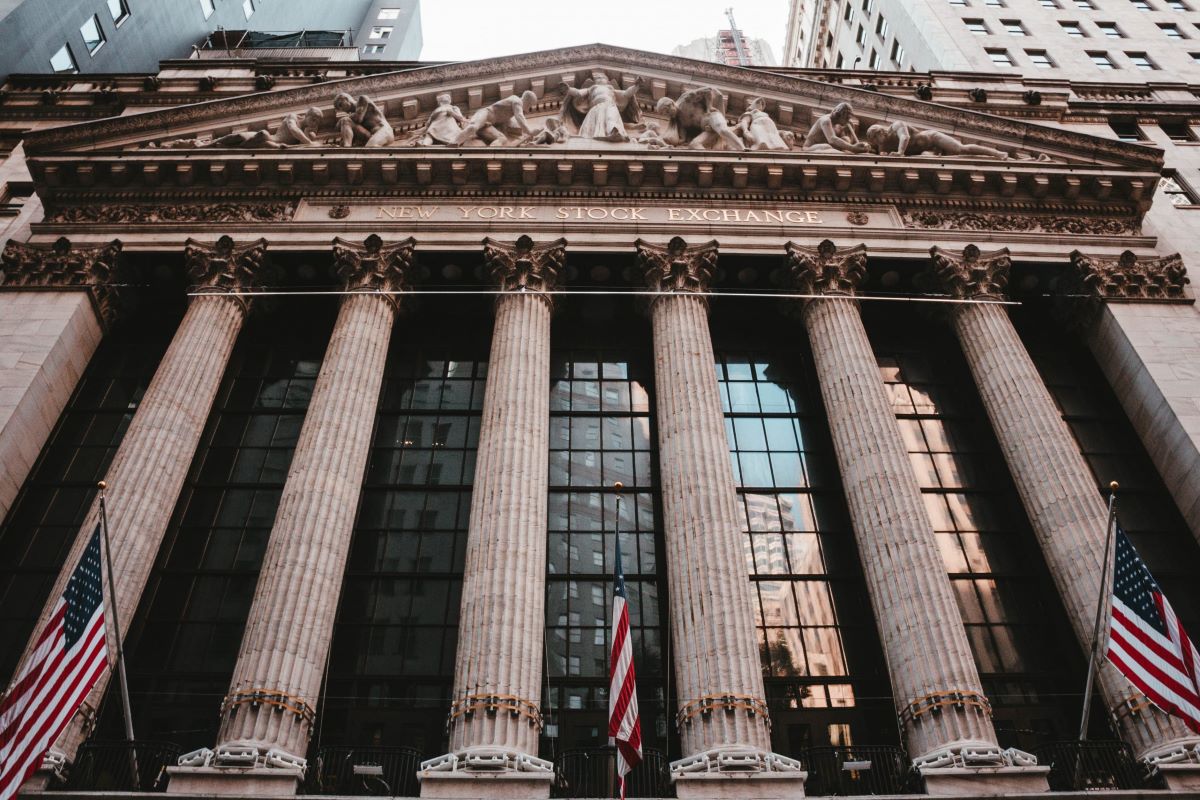 Following Didi Chuxing’s troubled debut, China’s campaign to rein in major tech firms might impact at least 70 companies based in China or in Hong Kong that were set for IPOs in New York, according to Bloomberg. These enterprises might instead consider tapping domestic capital markets in Hong Kong, Shenzhen, or Shanghai.

Here are several Chinese tech companies that are rethinking their transition from a private firm to a publicly traded company.

The owner of TikTok and Douyin—valued at up to USD 425 billion on the gray market in June—was plotting a massive IPO in the US before the CAC issued new compliance statutes and forced ByteDance to temporarily shelve its plans after company representatives met with officials, the Wall Street Journal reported. After attaining resounding success with its short video and news aggregator apps, ByteDance has been expanding into new industries, including education, video games, and enterprise services. 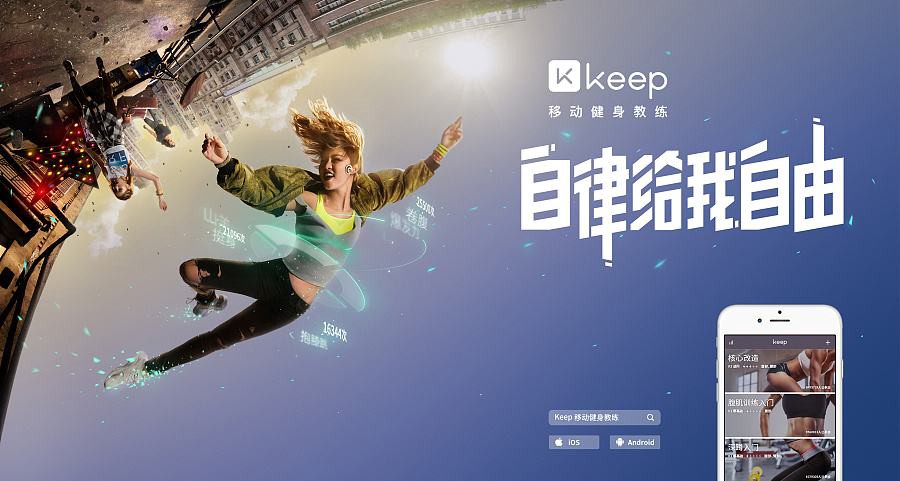 Backed by SoftBank and Tencent, the fitness app was expected to raise up to USD 500 million in a US IPO this year—before calling off its plans last week. Popular in China’s tier-1 cities, Keep counted around 13.9 million monthly active users as of May 2021 and was valued at more than USD 2 billion following a USD 360 million Series F round that closed in January 2021. 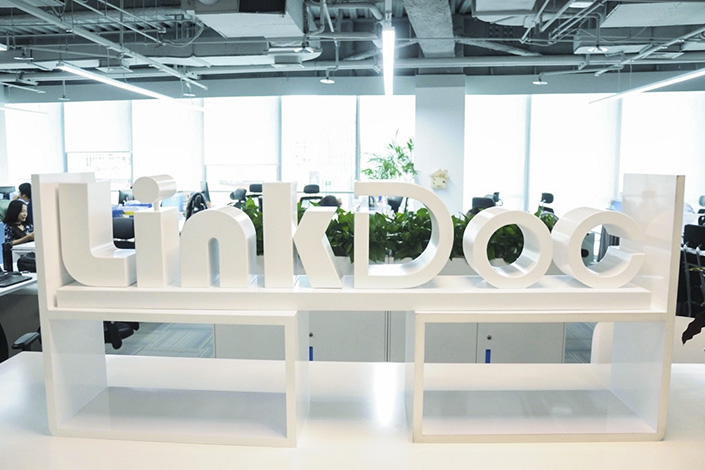 The medical data startup, backed by Alibaba Health, was aiming to raise USD 211 million at a valuation of around USD 1.5 billion before its US IPO ambitions were dashed. Without capital from public markets, LinkDoc could now be facing a cash crunch. China’s healthcare data market is snowballing and has risen in value at a compound annual growth rate of 44% between 2015 and 2019 to reach USD 4.1 billion. That number is set to hit USD 215.4 billion in 2030, the company said in its prospectus.

A leader in China’s podcast and audio content industry, Ximalaya filed for a US IPO in April, aiming to raise around USD 500 million, before calling off the plan amid regulatory pressure. The company counted over 250 million users and 5.2 million content creators on its platform as of the first quarter of 2021, according to its prospectus. 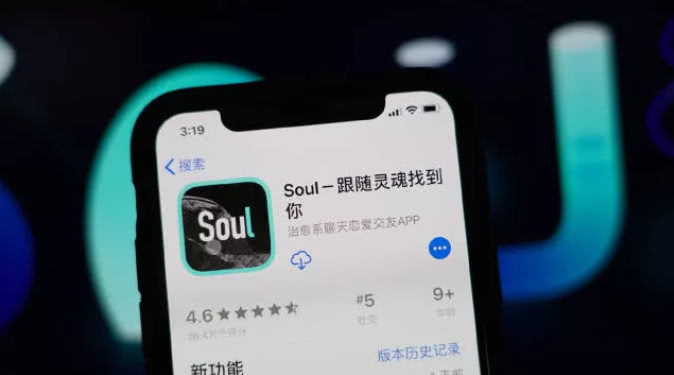 Backed by Tencent and GGV Capital, Soulgate is the parent company of social networking app Soul. It filed for a US IPO in March, looking to raise USD 300 million. However, the company halted its IPO plans in June. With over 100 million total users, 30 million of which are active each month, the company was valued at over USD 1 billion when it submitted its paperwork to the US Securities and Exchange Commission.

Despite geopolitical tensions brewing between the US and China, 2021 has so far recorded a healthy tide of Chinese companies going public in New York. In the first quarter of the year, 24 Chinese companies raised a total of USD 5.8 billion, up 728% from a paltry USD 700 million logged in the same period last year. Yet, the impact of the new measures is likely to bring major changes in the second half of 2021.

4 Reasons Alibaba Could More Than Triple From Here