Baidu will begin public testing of Apollo Go in Shanghai, which will include 150 stations opened in phases throughout the city to provide users convenient access to residential areas, commercial areas, offices and public transportation from 9:30 a.m. to 11:00 p.m.

Baidu is the only company to offer this service in the three first-tier cities of Beijing, Guangzhou and Shanghai.

This announcement comes on the heels after the expansion of Apollo Go to Tongzhou District in Beijing, covering a total of 22 stations. 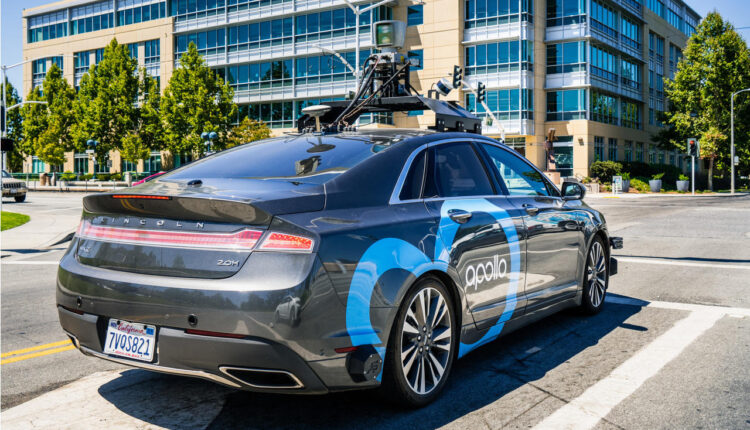 Following the launch in Shanghai, Baidu plans to bring Apollo Go services to 25 more cities in the next three years, making autonomous driving a reality for 3 million people in China.

According to a recent IHS Markit report, the major market potential for autonomous vehicles in the future will be pinned on business models such as robotaxis, which are estimated to account for more than 60% of China’s future mobility sharing market by 2030, exceeding $201B.