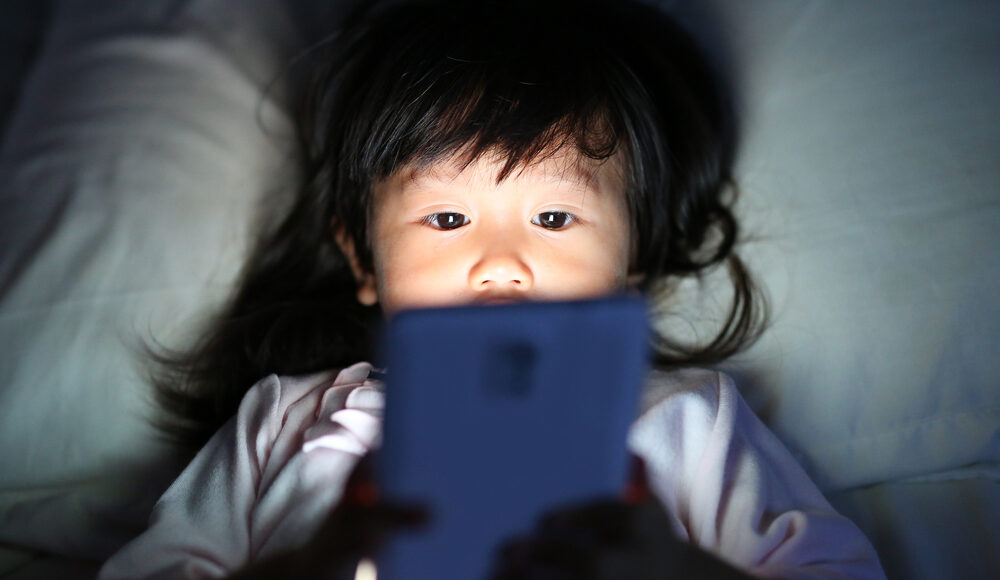 Every parent wants their children to excel in some way, and this urge is expressed on different fronts depending on the household. Some implement harsh, tight schedules for extracurricular activities and tutorial sessions—a stereotype that is frequently invoked to describe parents in China. Depending on where you look, there are grains of truth to the description.

Under some roofs, the heavy workload placed on students starts early, even before a child turns six and starts first grade. A slew of edtech companies capitalize on these parental compulsions—even if it means skirting rules placed on them by regulators.

Conversations with three early childhood teachers in Shanghai and Shenzhen, plus examinations of the platforms used by more than 20 households with children under the age of six, underscores a mismatch between routine practice and regulations set this year that ban online education platforms from offering classes to children six years old or younger.

Skirting the rules is “almost necessary” for a child to keep up with the competition in primary school enrollment and, years down the line, university placement, one parent told KrASIA. “To prepare for my daughter’s future, we need to start early,” the parent added. “Even if we don’t put our daughter in extra classes in the academic sense, we still want her to start learning English and mathematics through apps that are fun for her.” 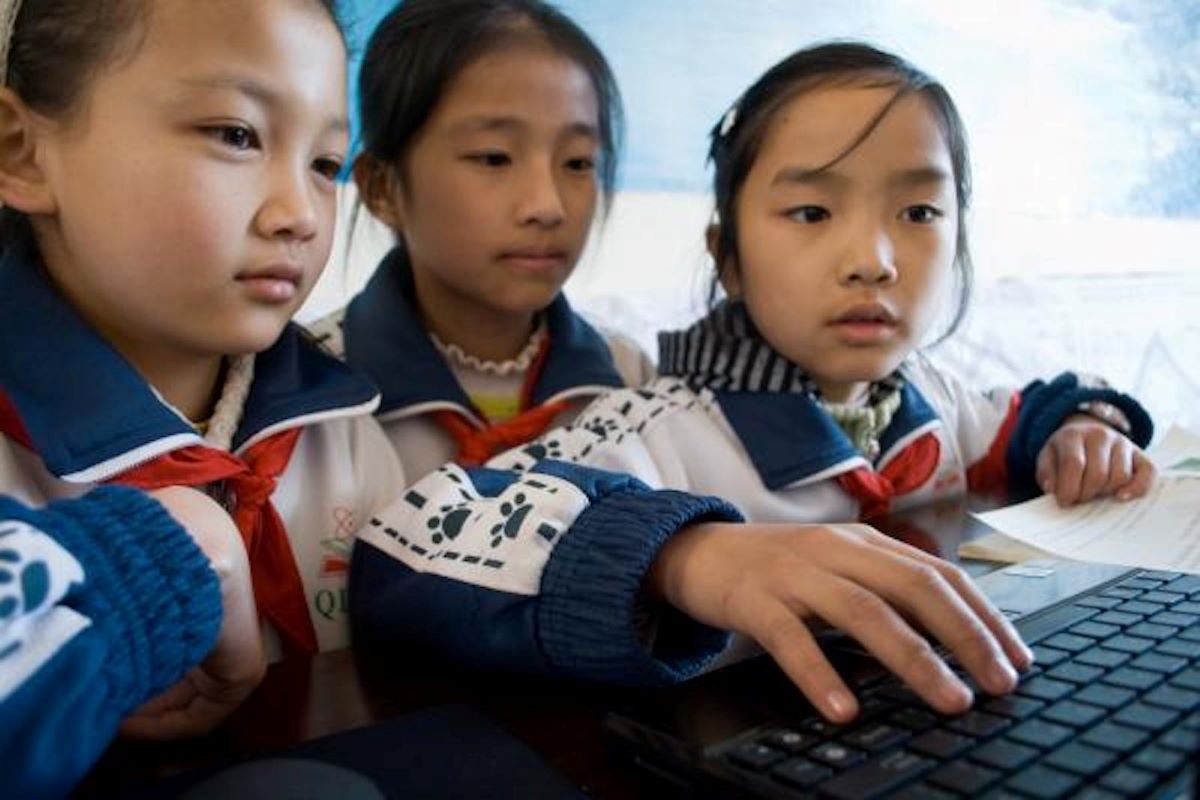 One popular app referenced by the parent was Jiliguala, a platform with a yellow-billed parrot as its mascot that has been downloaded more than 238 million times. The classes cover English language instruction starting with the alphabet, then build up to more complex reading and conversation skills. Based in Shanghai, Jiliguala has backing from the likes of Sequoia Capital China, Tencent, Trustbridge, Bertelsmann Asia Investments, Yonghua Capital, and ZhenFund. Its latest funding round was a USD 100 million Series C investment that closed in January.

For audio needs like readings of fables and bedtime stories, podcast platform Ximalaya’s kids’ section is a frequent reference. At the same time, those who want to shore up their children’s Chinese language capabilities tend to use iHuman’s edutainment app and GongfuBB’s word recognition programs that use imagery from Journey to the West. Both platforms also offer other educational features, like basic mathematics and English alphabet drills.

There is no shortage of choices for parents who want to use interactive exercises as part of their children’s learning process. Chinese edtech companies attracted more than USD 10 billion in investments last year, nearly five times the amount directed by investors into their US counterparts. Even though this is often framed as a consequence of children using distance learning and extracurricular tools to keep up with their education during the pandemic, the real reason is simply that there is general demand.

Parents seek out resources that are overseas too. They head to YouTube for educational clips (and plenty of animal videos), using VPNs to establish connections. Themed reading materials sold by Raz-Kids, the K–5 vertical of US education site Reading A–Z, are also popular.

Parents and teachers told KrASIA this is because they feel early childhood education in China, at least in public schools, does not prepare kids for the primary curriculum. One teacher said four-year-olds are, for example, being taught to count to five, while they should be learning to count to 20; covering more ground in the classroom could be seen as deviating from the defined agenda for instruction.

Meanwhile, play-based learning is being introduced into kindergartens, particularly in major cities, to peel away from rote memorization in the first few years of schooling. Yet this is a mismatch with many teachers’ training, so execution has been far from ideal, according to two teachers KrASIA spoke with. That’s why parents see it as crucial to seek out additional materials from other sources—domestic edtech platforms, online education providers overseas, and anywhere else—to ensure their children do not fall behind. 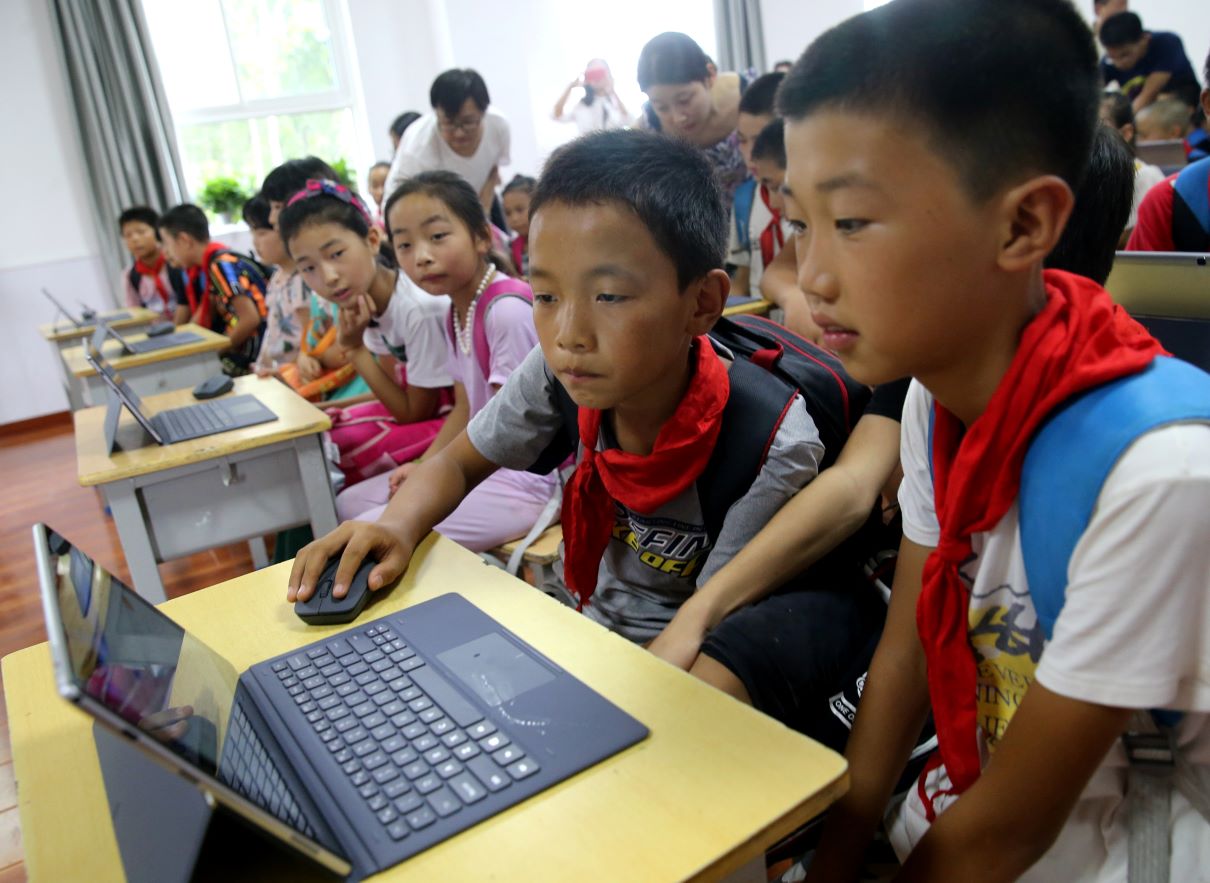 In the small sample of tablets examined by the teachers on behalf of KrASIA, there was no sign that the parents were going overboard and packing their children’s time outside classrooms with demanding academic training. In fact, many made sure their kids had plenty of time to use platforms that fostered musical and artistic skills, like drawing apps that demonstrate the strokes left by different types of (digital) brushes. But there were cases where children aged under six were signed up for classes with a teacher twice a week—exactly the arrangement banned by the latest regulations governing edtech.

There are good intentions behind the rules. “In the authorities’ view, the main reason for supervising extracurricular education is that some platforms in China operate in opposition to the purpose of general education and the growth of students, and conduct ‘exam-oriented’ training, which adds to the burden of students as well as their families’ financial conditions. It even disrupts proper education within schools, and there has been strong social blowback,” said Xia Hailong, a lawyer focused on tech policy at law firm Shanghai Shenlun, told KrASIA.

He mentioned the feelings of his own extended family friends, who see developments in online education as closely related to China’s university entrance examinations, much like the parents KrASIA spoke with. The sentiment is common. Xia said gaining a position in a university means being able to “lead a better life and even change [a person’s] destiny.” On that note, he believes that public demand for competitive education options will remain no matter what new rules are put in place.

Regulating edtech isn’t just about defining how platforms can operate. It’s a space where education policy, the importance of public exams, and parents’ hopes for their children’s futures intersect. Edtech isn’t a remedy for shortcomings in other areas. But for now, it is where many parents in China find ways to give their children exposure to useful and even entertaining materials, in the hope of laying the foundations for a better future.

Alibaba and Tencent Consider Opening Up Their ‘Walled Gardens’