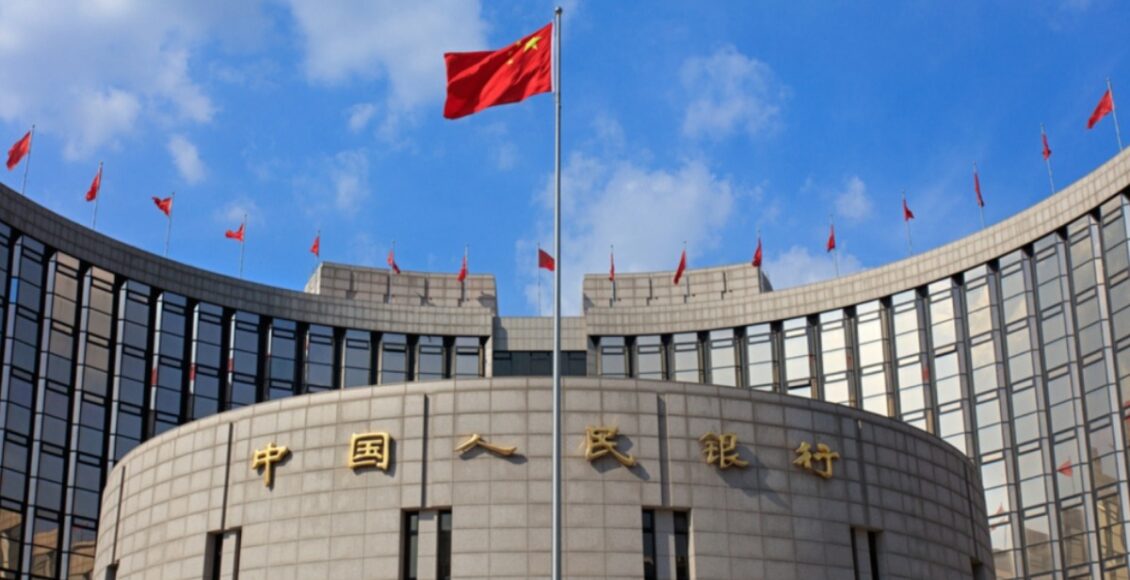 China’s three top-level regulators have issued a new policy to strengthen cybersecurity loophole management that will take effect in September, the Ministry of Industry and Information Technology (MITT) said.

China is strengthening cybersecurity and data protection as a part of beefing up overall national security, covering all major Internet firms in China with user bases of more than 1 million, industry insiders said.

Entities and individuals are not allowed to collect, sell or publish internet loopholes that might harm the country’s cybersecurity. Partners and suppliers are not allowed to provide services for the behaviors making use of the loopholes, covering technology support, advertising and promotion and payment services. The three regulators including MITT, Cyberspace Administration of China and the Ministry of Public Security, said on their websites. 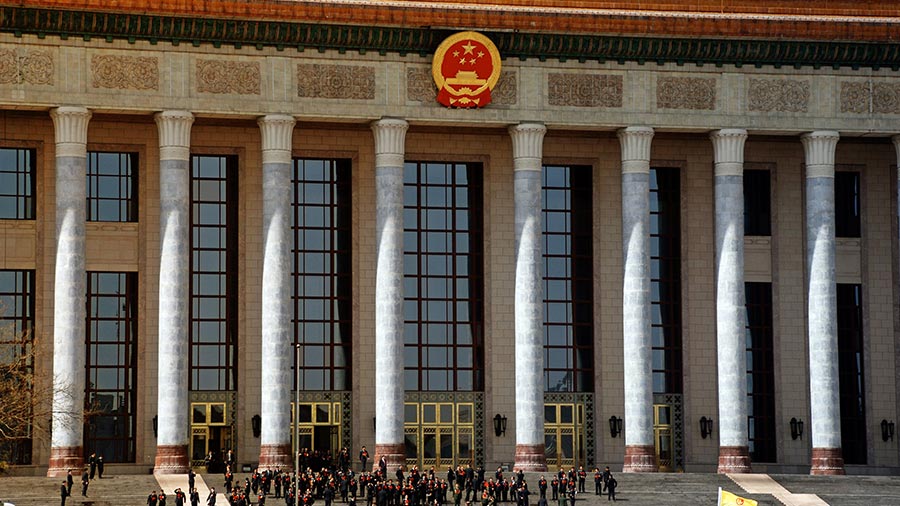 “The core of a digital city is to produce, collect and empower big data. The deeper the digitalization, the bigger the challenge for us. So data security is more important than ever,” Zhou said at the WAIC conference last week in Shanghai.

In China, cybersecurity investment will reach US$143.5 billion in 2021, 8.7 percent growth over last year. The figure will hit US$189.2 billion in 2024, according to International Data Corp.

The increasing importance attached to online security has fueled shares of cybersecurity firms listed in Shanghai and Shenzhen.

US Senate passes bill to ban goods from China’s Xinjiang