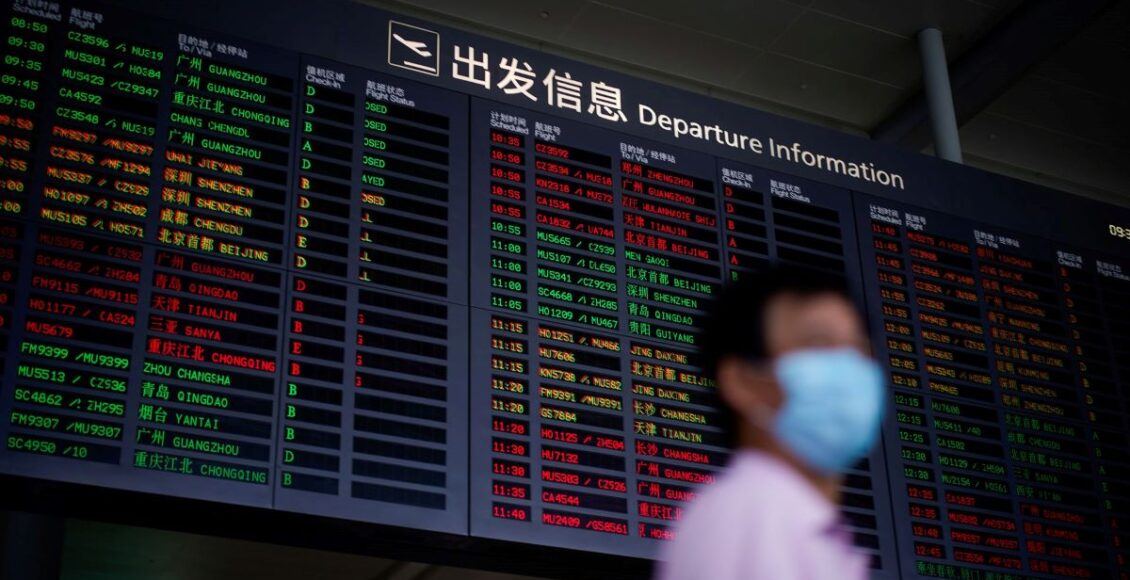 The storm, with winds of more than 170 kilometres per hour near its eye, had been downgraded from a super typhoon to a strong typhoon on Sunday evening and was expected to gradually weaken, Shanghai city authorities said in a post on their official WeChat account.

But it was still expected to bring strong winds and heavy rain to coastal regions.

The province of Zhejiang near Shanghai raised its emergency response to the highest level on Sunday, closing schools and suspending flights and rail services in some cities, the official Xinhua news service reported. 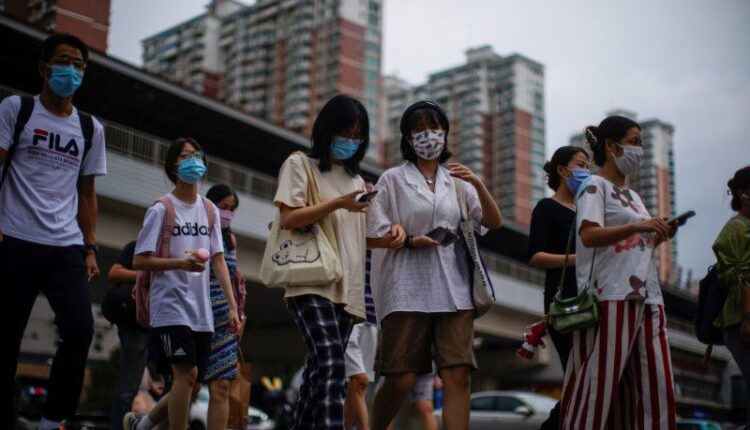 The port just resumed from a weeks-long port congestion, following typhoon In-Fa in late-July and a COVID-19-related terminal closure in mid-August.

The city also suspended subway services on some lines serving the city’s southern districts, and said parks, outdoor tourist attractions and playgrounds would be closed on Monday and Tuesday. Classes were also due to be suspended on Monday afternoon and Tuesday.

Official forecasts called for rainfall of 250-280 millimetres in some areas of southeastern Jiangsu province, Shanghai and northeastern Zhejiang.

The typhoon passed by Taiwan’s east coast over the weekend, disrupting transport and causing some power outages, but otherwise little damage.