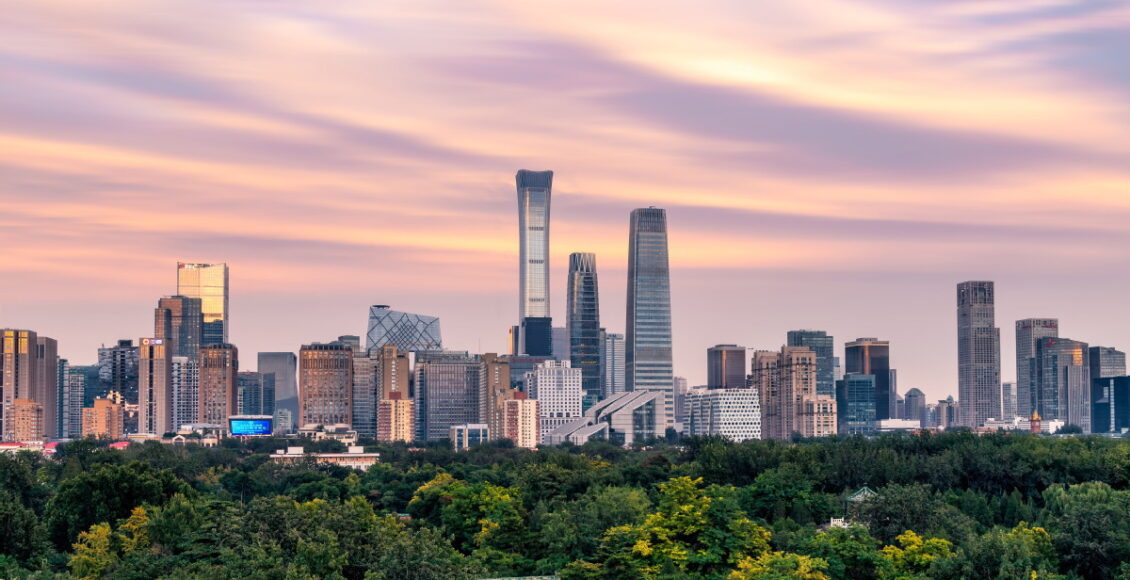 China’s PPI growth will stay high in the short term but the effect on the CPI will be limited, said Qu Hongbin, chief China economist at HSBC.

The fundamentals for RMB appreciation have not changed in the medium- to long-term, said Liu Ligang, managing director and chief China economist at Citigroup.

China’s sustained growth is better than other major economies, overseas institutional investors are still actively allocating RMB assets, and China is still a country with a trade surplus, Liu added.

RMB is indeed facing appreciation pressure in the short term but will not keep appreciating unilaterally in the medium term. The exchange rate against the US dollar may fluctuate in both directions within a certain range, Qu said.

China’s GDP growth is expected by Citibank to reach 8.8 percent this year, with the second, third and fourth quarters at 8.5 percent, 6 percent and 5 percent, respectively, according to Liu.

The impact of the COVID-19 pandemic on China will be minimal and the greater impact will come from external demand and rising industrial prices in the second half of this year, said Wang Dan, chief economist at Hang Seng Bank China. 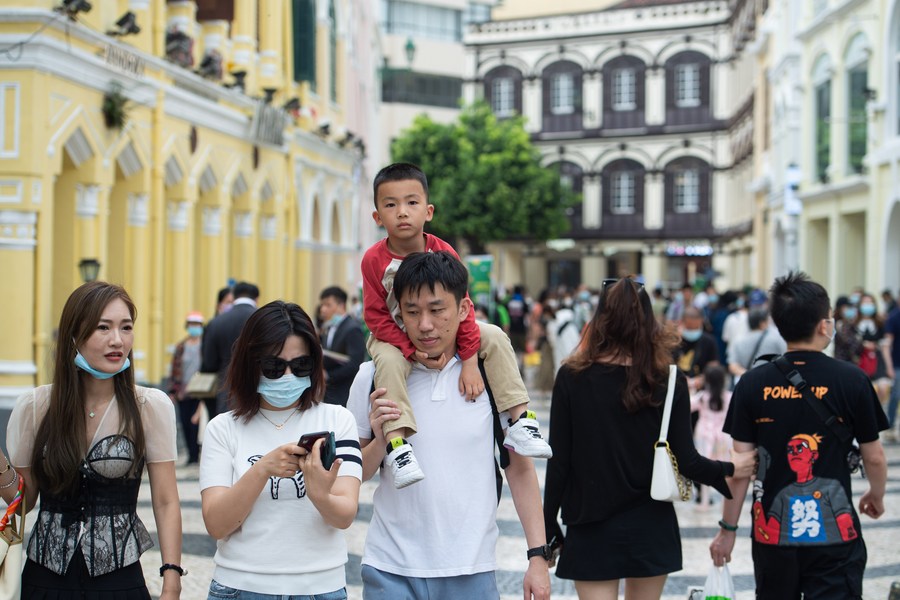 China’s major economic indicators including consumption and investment are expected to show resilient growth in May, according to market analysts.

The country’s consumption will further pick up in May, led by a spending boom during the five-day May Day holiday, said Li Chao, chief economist with Zheshang Securities.

Li expects the consumption growth rate in May to be 12.9 percent year-on-year, with further recovery in the future.

Lian Ping, chief economist at Zhixin Investment Research Institute, said that he expects the country’s fixed-asset investment in the first five months to grow at around 18 percent year on year, slightly slower than the growth rate in the first four months due to higher comparison base last May.

The National Bureau of Statistics will release key economic data including retail sales, fixed-asset investment and industrial output on Wednesday.

Beyond Didi: Watch These Homecoming China Stock Listings in…