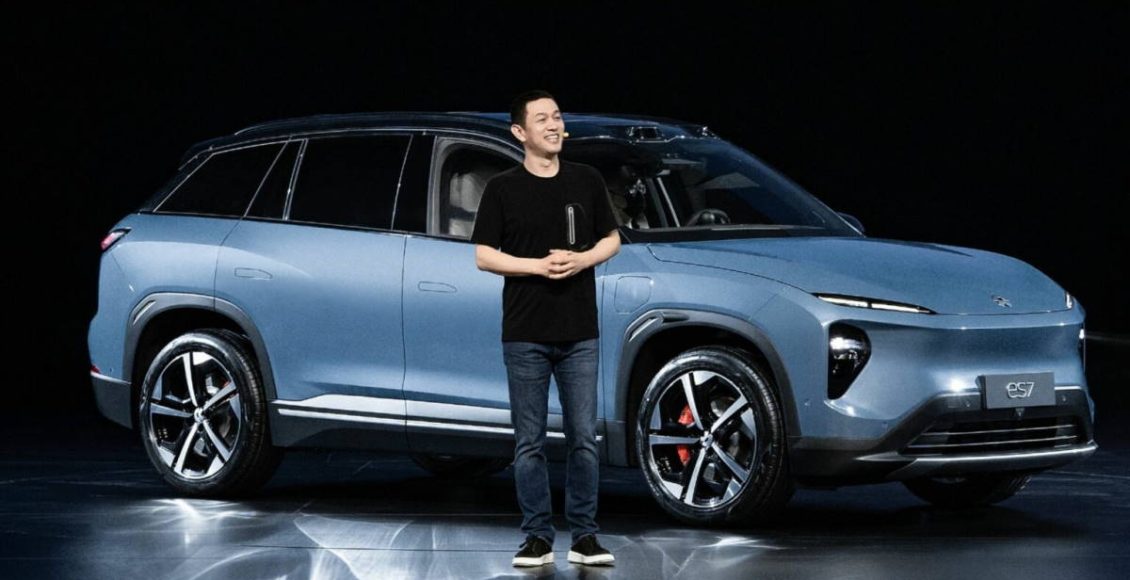 Following lively debate regarding the initial decision by Chinese automotive firm NIO to provide vehicles in four new European markets on a lease-only basis, remarks made by CEO William Li have once again entered the spotlight. During an October 8 meeting, Li said that NIO has already developed plans to achieve profitability step by step. He also mentioned that it took Tesla 16 years to make profits, but NIO certainly won’t take that long.

The financial report also shows that in the first half of 2022, NIO achieved revenue of 20.23 billion yuan, a year-on-year increase of 22.96%. Although losses remain high, CEO William Li is obviously still confident in the market. 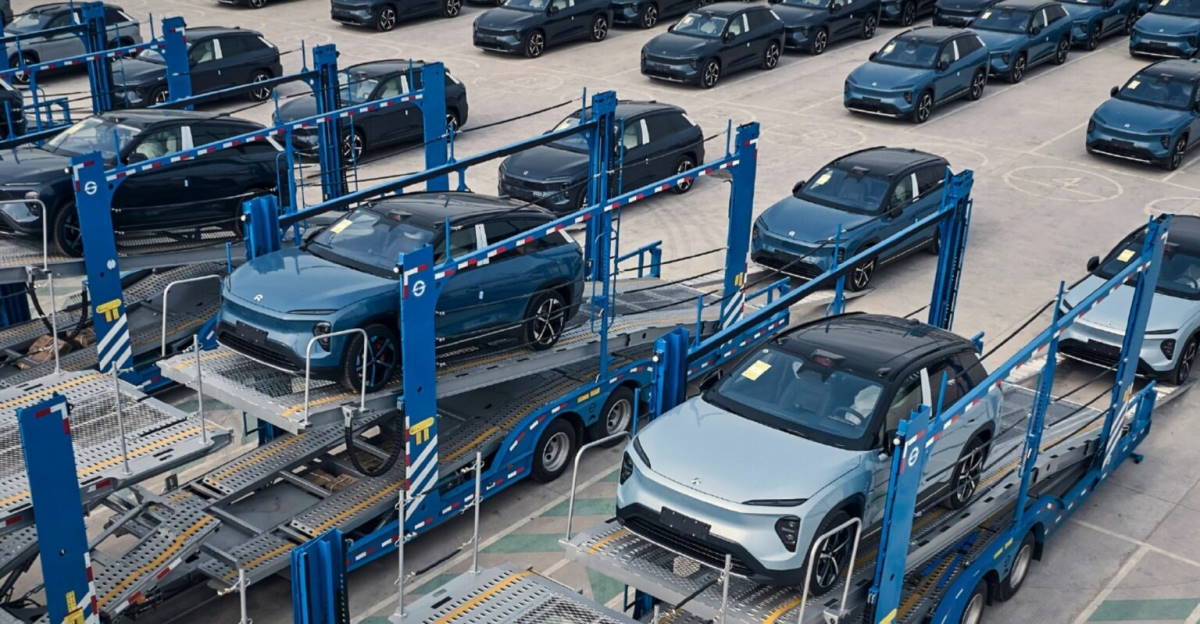 During an interview a few days ago, Li expressed aims for NIO to rank among the top five in the industry in 2030. In order to achieve this goal, in addition to making a big push into the European market, NIO also plans to enter the the US before the end of 2025. It is worth mentioning that in August this year, it was reported that the automaker had set up its US headquarters in San Jose, and that it planned to install the first battery swapping station for testing in San Jose in November.

Li also said that NIO plans to launch a sub-brand, focusing on “affordable” models. In fact, as early as 2021, news broke that NIO would build a sub-brand with the internal code name “ALPS.” Products of the new brand will be reduced to the range of 200,000 to 300,000 yuan, and mass production is expected to be realized in 2024.

In June of this year, William Li said at a user communication meeting that NIO is speeding up the R&D of 200,000-yuan models, and will launch a brand-new automobile brand for the mass market, which will compete with Tesla’s Model Y and Model 3, and the price will be reduced by 10% compared with Tesla.

At the meeting held on October 8, Li further stated that the sub-brand ALPS will also enter overseas markets, including Europe.

NIO delivered a total of 25,059 new cars in the second quarter, up 14.4% year-on-year and down 2.8% compared with the first quarter. In its latest financial report, the automaker also set a third-quarter delivery guideline of 31,000 to 33,000 vehicles, which will be a new single-quarter high.