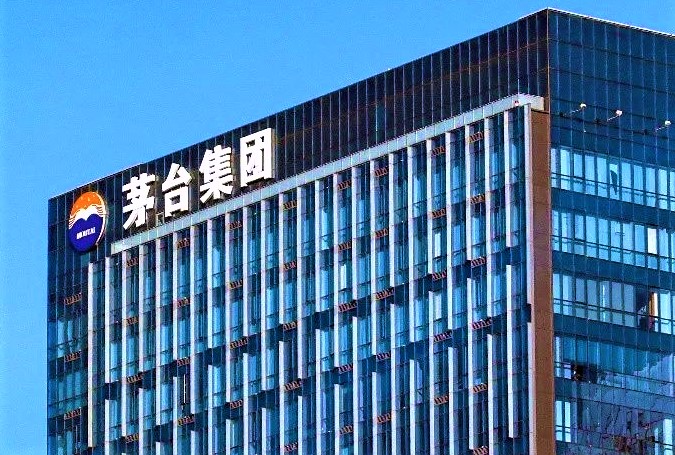 Investors in the world’s most valuable alcohol company, Kweichow Moutai, needed a slug of its baijiu when it announced its results for the three months to the end of March 2021. The Chinese company’s revenues grew by 12% compared with the same period last year, and net income rose by 6.6% – far less than two of its closest competitors.

On the face of it that may seem steady progress. The sales increase was marginally above what the company itself had predicted but some analysts had forecast a 25% jump in sales.

In 2020 Moutai’s sales jumped by a quarter despite China being in lockdown during the first three months of the year. And this year it also reduced sales via wholesalers in favour of boosting direct routes to consumers, which should increase margins.

By comparison, however, net profit for Wuliangye, Moutai’s biggest domestic rival, rose 21% on a 20% increase in sales between January and the end of March.

Shanxi Xinhuacun Fen Wine, another Moutai competitor in the baijiu business, did even better. It reported a 78% surge in net profit on a 77% increase in sales. 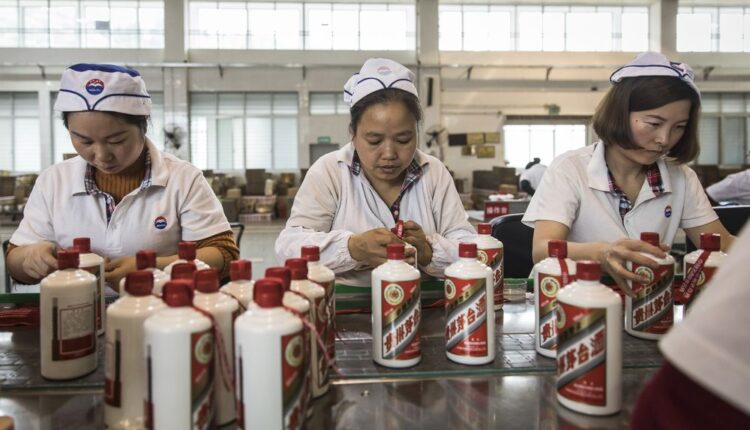 The poor comparisons sent Moutai’s shares down a further 3% and they are now almost 25% below the peak they achieved in February, cutting the group’s value by about £60 billion.

That partly reflects an investment trend. China is now reckoned to be out of the slump caused by the coronavirus pandemic, with investors looking towards manufacturing and industrial companies for growth rather than consumer staples such as alcohol.

It was reported last week that Zhang Kun, who manages 133 billion yuan (£15 billion) worth of funds as China’s biggest money manager at E Fund Management in Guangzhou, cut his stakes in four baijiu stocks including Kweichow Moutai and Wuliangye by an average 10 percentage points during the quarter.

But the sector still accounted for 30% of the total assets he managed at the end of March following the stratospheric surge in baijiu producers’ shares over the past couple of years.

There are fears that baijiu shares have become overheated as investors piled into them for safety and to avoid the worst effects of the pandemic. While baijiu remains an attractive longer-term prospect, observers predict further profit taking.

However, what is also Kweichow Moutai’s shares is a concern among minority private shareholders that government officials are taking a bigger slice of the profits pie.

Its figures revealed a massive 56% jump in the taxes charged at the point of production. Worse, those taxes were paid via a subsidiary that did not sell a single bottle during the quarter.

As Reuters noted, that is both inefficient and suspicious, given how Moutai has been repeatedly called on by its debt-laden provincial government in Guizhou to invest in enterprises such as a local road operator.

Worse, the parent group created a wholly-owned sales unit in 2019, which is using the direct route to market to sell Moutai’s baijiu itself and cream off some of profits.