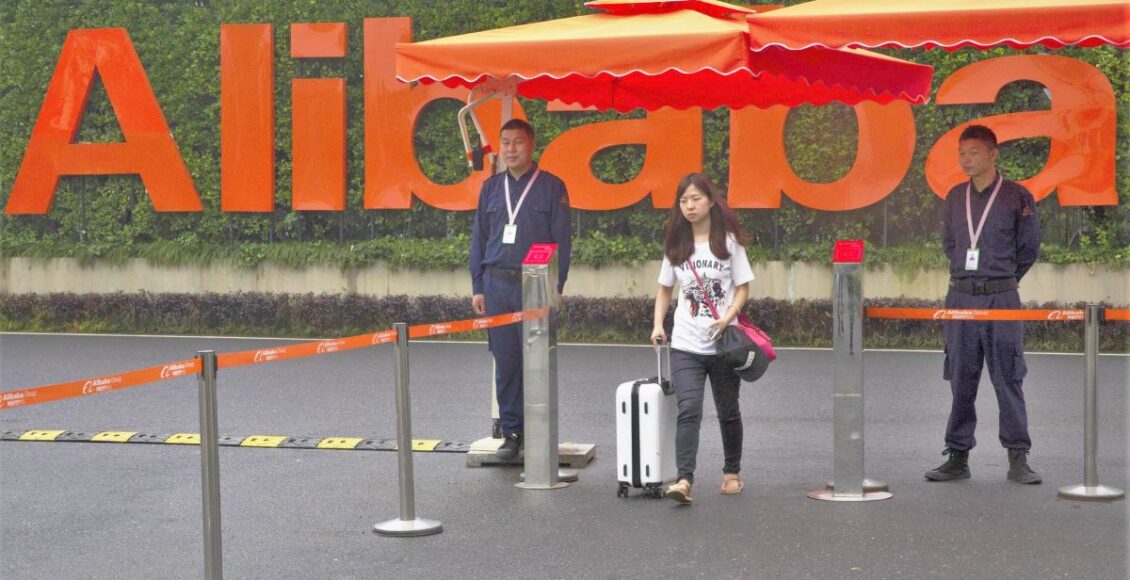 Alibaba Group Holding has fired a manager accused of rape and punished several executives for their handling of the case as it grapples to contain the reputational fallout from a case that exposed what chairman Daniel Zhang called “shameful” aspects of the work culture at the world’s largest e-commerce company.

A supervisor at the company, who goes by the corporate nom de guerre Quyi, was fired after confessing to having improper “intimate acts” with a female staff while she was inebriated, according to an internal memo seen by South China Morning Post, wholly owned by Alibaba. Quyi will never be rehired by the company, according to the predawn memo written by Zhang, which added that law enforcement will determine whether Quyi has committed rape, or indecency that violates the law.

“This incident is a humiliation for all [Alibaba employees],” Zhang wrote, noting that the incident reflected the “tremendous sadness for the challenges in Alibaba’s culture.”

“We must rebuild, and we must change. Change is only possible if everyone takes individual action, but it must start at the top. It starts with me. Please wait and watch,” Zhang wrote.

Li Yonghe and Xu Kun, the president and human resources generalist of Alibaba’s Neighbourhood Retail Business group, have resigned for not acting in a timely and appropriate manner when a female employee had complained that she was sexually assaulted on July 27.

Judy Tong, Alibaba’s Chief People Officer since January 2017 and one of the company’s 36 partners, will be given a demerit in her records, because the company’s human resources department failed to pay enough attention and care to employees during the entire process, Zhang said.

The penalties followed the statement yesterday by the police department in the Shandong provincial capital of Jinan that it had opened an investigation and was gathering evidence about the alleged sexual assault.

“Alibaba has a zero-tolerance policy against sexual misconduct, and ensuring a safe workplace for all our employees is Alibaba’s top priority,” the company’s spokespeople said in a statement.

An Alibaba employee, going by the nom de guerre of Xinyue, posted a letter on China’s social media over the weekend, stating that she was molested by an unidentified client, and raped by a supervisor during a business dinner in Jinan on July 27.

She wrote that she had reported the incident to Alibaba’s senior managers, and decided to post the letter as the human resources department failed to take action to fire her supervisor.

Taking matters into her own hands, the employee said she went to the Hangzhou-based company’s dining hall on Friday and used a loudspeaker to disclose to her peers the sexual assault that she suffered. She was stopped by the firm’s internal security from completing her public disclosure, according to her account.

Her post went viral on China’s microblogging site Weibo, engulfing Alibaba in a reputational crisis as netizens derided the corporate culture among China’s technology companies that impose a work culture commonly known as 996, or working from 9am to 9pm, six days a week.

The company’s shares fell by as much as 4.3 per cent amid an advancing market to an intraday low of HK$185.10 in Hong Kong. Shares of its Alibaba Pictures and Alibaba Health Information Technology units advanced.

In a separate internal letter on Sunday, Alibaba’s chairman Zhang said he was “shocked, angered, and ashamed” by this case, adding that he regretted the indifference and lack of response from the company’s executives.

The company has since suspended the duties of executives involved in the case, established a special task force to look into the allegations and work with the police department’s in its investigation, according to an internal memo.

The company will also establish a dedicated reporting channel, expedite the formulation of an anti-sexual harassment policy and said that employees can refuse to take part in the “ugly” culture of forced drinking, a common practice at China’s business dinner tables, according to Zhang’s note.