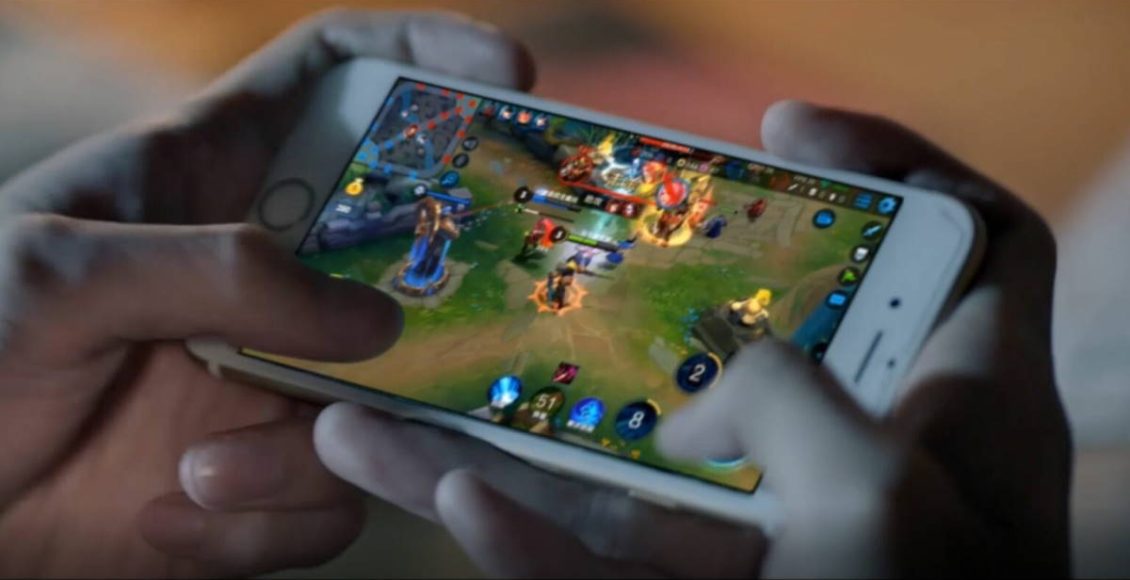 Tencent‘s Interactive Entertainment Group (IEG)’s TiMi Studio Group was reorganized on Thursday, according to a report by LatePost. The original TiMi J3 Studio has been adjusted to Y1, Y2 and Y3 studios, which is makes things easier for TiMi to cover all types of first-person shooter games.

According to some sources, the former TiMi J3 Studio has focused on shooting games for a long time and now has more than 800 employees amongst its ranks after years of development. Due to its large volume, this adjustment has been under preparation for nearly a year.

Shooting games still enjoy the widest uptake by gamers. According to sources, the purpose of J3 Studio’s adjustment is to increase investment in this field and give its teams more space and autonomy to explore.

At present, Y1, Y2 and Y3 studios have started to develop FPS games for different directions and fields. Among them, Y2 Studio is focusing on developing a realistic military shooting project based on the Unreal Engine 4 game design platform, but the specific form is still unknown.

TiMi has accumulated more than 10 years of experience in the field of FPS titles. In 2015, TiMi and Korean company Smilegate jointly created the game “CrossFire: Legends”. Later, in 2019, TiMi and Activision Blizzard launched “Call of Duty Mobile”, which at one point ranked third among the global FPS mobile game revenue list.

Ant Group, Tencent, Baidu and Others Opt for Self-Regulation of Digital Collection Industry