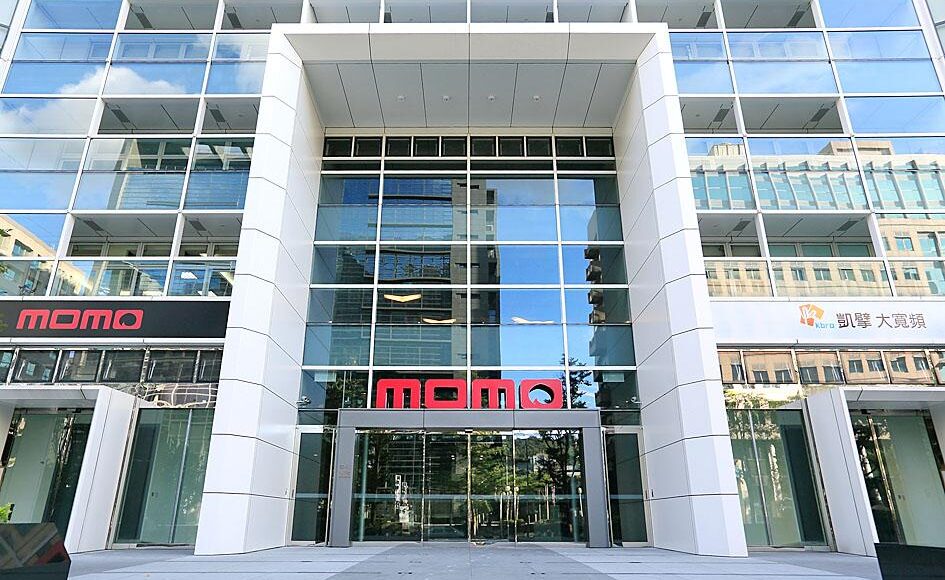 Conclusions on the MOMO company, April-May 2021

What do we see about MOMO at the beginning of 2021?

Many times, we overcomplicate our investing exploits. Take Momo for example, which is a Chinese player in the mobile app space. We actually wrote about Momo back in October of last year when we stated that we believed downside risk was limited in this stock.

Since we penned that piece, shares of MOMO are actually up approximately 3%, although, they did dip below $13 temporarily back in December. This brief down move may have resulted in some investors exiting their positions, which is understandable considering the pattern of shares undergoing lower lows since mid 2018. Nobody wants to left holding the proverbial bag here. 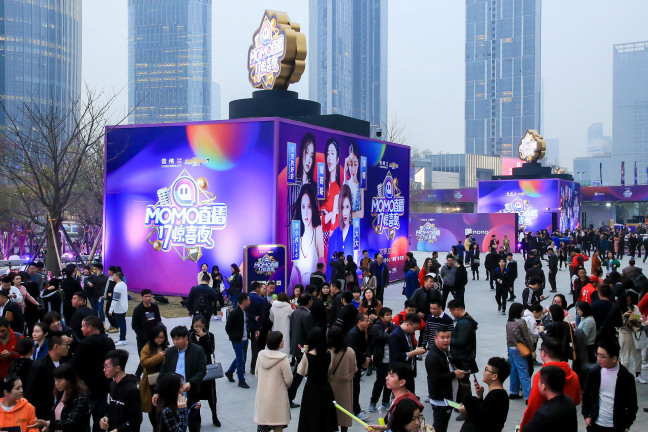 One such area where we complicate matters too much, in my opinion, is profit margins. Momo’s operating margins have fallen from 27.4% at the end of fiscal 2017 to currently come in at 16.85% over a trailing twelve-month average. Looking at this trend on the surface may result in investors bailing for the exit on any significant down move, but there is more than meet the eye here. This bearish trend obviously affects profitability but strong revenue growth for example during this time-period ensured that EBIT in fact grew significantly.

What I am getting at here is that margins can fluctuate significantly based on how the financials are behaving. Furthermore, margins only inform us of part of the “story” behind the stock in question. Many times, for example, operating margins can spike due to a depressed revenue performance in that particular quarter or fiscal year. On the other hand, profit margins can collapse due to elevated depreciation charges due to heavy investment (what we want) being done by the company.

Suffice it to say, it is all about focusing on the big picture, which is the following. When we see a company that is consistently able to convert its sales to earnings and cash, the probabilities are high that this company can grow because it can use that cash to buy more income-generating assets. Profit margins are really immaterial for us. What is far more important is the earnings power, or how much the company is making over time. With respect to MOMO, here are three bullish arguments which we see at present.

Take the long-term chart first, for example, which is an excellent read on how MOMO’s fundamentals are playing themselves out. Shares are closing in on a buy signal through the MACD indicator (not given yet), which looks promising. This indicator is the combination of trend as well as momentum and excellent buying opportunities are given when the crossover presents itself well below the zero line on the long-term chart.

We can see that the histogram is close to crossing over, but we are obviously wary of MOMO’s past performance here. Why? Because we had a similar setup in late 2018 but shares, as we can see, failed to gain any traction from that respective crossover. Suffice it to say, this indicator has fallacies, but much less so on long-term charts. This brings us to the company’s valuation.

The price we pay for a stock is critical and here is where we really see the difference between that early 2018 MACD crossover and the one that is materializing at the moment. Back in early 2018, Momo’s sales multiple came in at 4.1. Now it is 1.5. Its book multiple was 5.2. Now its price to book ratio comes in at 1.4.

So Momo’s assets are more than three times cheaper at present and its sales almost three times as cheap. Furthermore, since cash/flow has increased in this interim period, MOMO now has more ammunition to keep its sales and assets growing further which will have a direct impact on earnings. This should be good news to the bulls, from a valuation standpoint, who are maintaining paper losses at present.

Suffice it to say, if assets and equity can keep on growing on the balance sheet (as they are doing now), there is no reason why we should not see continuing elevated profitability. Momo presently reports a trailing ROA number of 9.06% as well as ROE of almost 15%. Suffice it to say, despite the fact that the net income margin is expected to drop in 2021 along with earnings, sales are expected to inch up a notch. We remained focused on the big picture. Momo continues to report excellent profitability metrics, so ignore the temporary wiggles with respect to margins.

Therefore, to sum up, the three reasons we have cited above leads us to believe that MOMO’s yearly lows for 2021 are already in. Its strong technicals demonstrating the weakening of the multi-year downtrend, its keen valuation, as well as its excellent levels of profitability, leads us to believe that rising prices are ahead. We look forward to continued coverage.