ByteDance, operator of short-video sharing hit app TikTok, saw its revenue more than double last year, the company told employees in a company-wide meeting on Thursday, as the company’s valuation soars ahead of a highly anticipated yet delayed initial public offering (IPO).

The Beijing-based tech giant booked revenue of US$34.3 billion, up 111 per cent year-on-year, with its monthly active users across all platforms reaching 1.9 billion by the end of last year. It made an operating loss, due to giving its employees more shares ahead of a planned IPO, of US$2.1 billion, against a $684 million operating profit a year earlier, according to a Wall Street Journal report. A ByteDance spokeswoman confirmed the numbers.

ByteDance said in late April that it was not ready to go public, at least for the time being, amid mounting market speculation about a listing.

Along with other tech giants in China, ByteDance is facing an array of regulatory challenges. The National Office for the Fight Against Pornography and Illegal Publications, a government agency tasked with cleaning up China’s web, in January fined Douyin – TikTok’s sister app in China – the maximum penalty for spreading “obscene, pornographic and vulgar information”.

And although US President Joe Biden struck down his predecessor Donald Trump’s ban on TikTok and requirement that they find a buyer, he subsequently directed a new review of security concerns posed by popular Chinese apps, such as TikTok and Tencent Holdings’ WeChat, in the US. 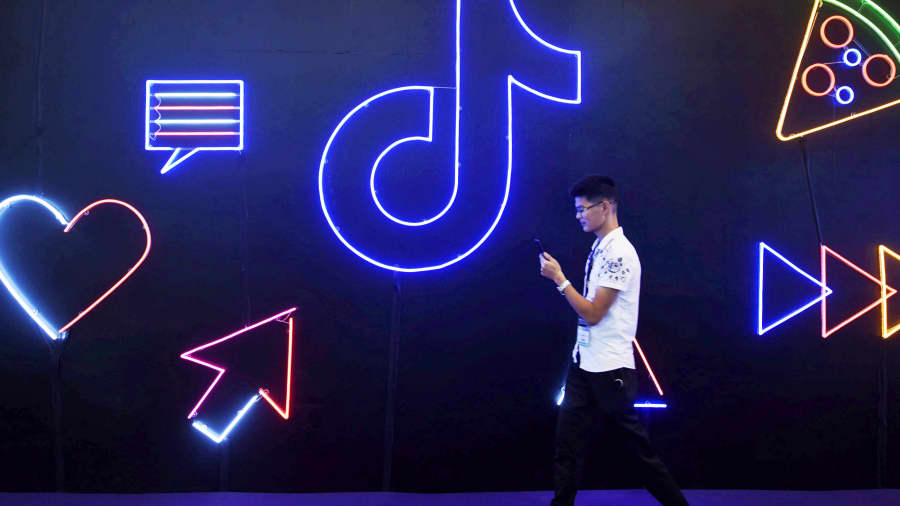 Meanwhile, India – one of the app’s biggest markets in terms of users – banned TikTok last year on national security grounds.

However, despite this myriad of regulatory concerns the nine-year-old start-up has now become the world’s first hectocorn, a privately held start-up valued at over US$100 billion. Aside from TikTok, it also created the popular news aggregator Jinri Toutiao, which personalises news feeds based on a proprietary algorithm.

After news that ByteDance had no immediate IPO plans, founder Zhang Yiming last month stepped aside from his CEO role to “be more impactful on longer-term initiatives”, handing over the reins to co-founder Liang Rubo. Zhang, however, will stay as a major shareholder and chairman of the board.

ByteDance said in February it planned to supercharge its online education unit with the hiring of around 13,000 employees as the company seeks to diversify its revenue streams. The new hires were expected to fill a variety of positions, including teaching, development, product design and marketing across more than 10 cities in China, according to a statement by one of the company’s WeChat accounts.