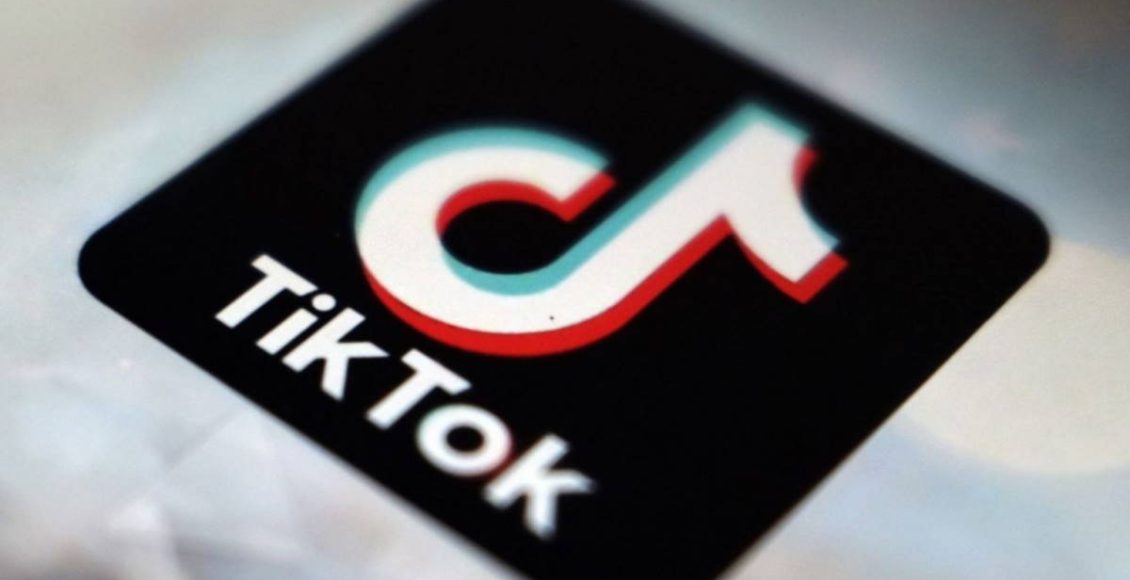 Mobile application data analysis company Sensor Tower released a report on July 8 claiming that Douyin and its overseas version TikTok earned more than $283 million in June from the App Store and Google Play – 1.9 times that of last June – remaining the top global non-game mobile app in terms of revenue.

YouTube ranked second on the list with revenue of nearly $129 million during the month, up 28.5% compared with the same period last year. Specifically, 36% of its revenue came from the US market, while 22.2% came from its second-largest market of Japan.

Thanks to its exclusive broadcast of romantic costume TV series “A Dream of Splendor,” Tencent Video’s mobile revenue in June increased by 9% quarter-on-quarter, which is the application with the highest growth rate among the top 10.