The plant will be Semiconductor Manufacturing International Corp.’s biggest investment in years and will churn out older-generation chips that are currently in short supply for everything from consumer electronics to self-driving cars.

SMIC said in a stock exchange filing that it has agreed with the Lin-gang Special Area of China (Shanghai) Pilot Free Trade Zone to form a joint venture to build and operate the plant. Capacity is planned to reach 100,000 wafers a month, with a total investment of $8.87 billion.

The plant will make chips using 28-nanometer production tech or older, which is suitable for such chips as image sensors, Wi-Fi chips, driver ICs and microcontrollers, many of which are in extremely short supply. The most advanced chips on the market are made using 5-nm technology for iPhone processors and Mac CPUs.

TSMC, the world’s biggest contract chipmaker, announced a similar move this year, saying it will spend $2.8 billion to expand its production capacity in the Chinese city of Nanjing for 28-nm tech to tap growing local demand. Other global peers, including Globalfoundries and United Microelectronics, are also aggressively expanding capacity.

The registered capital of SMIC’s joint venture will be $5.5 billion, according to the filing, with the chipmaker taking at least a 51% stake and shouldering responsibility for its operations and manufacturing. The Shanghai government will take a 25% stake and third-party investors will be sought for the remainder, the filing said. It was not immediately clear when the new facility is slated to begin production 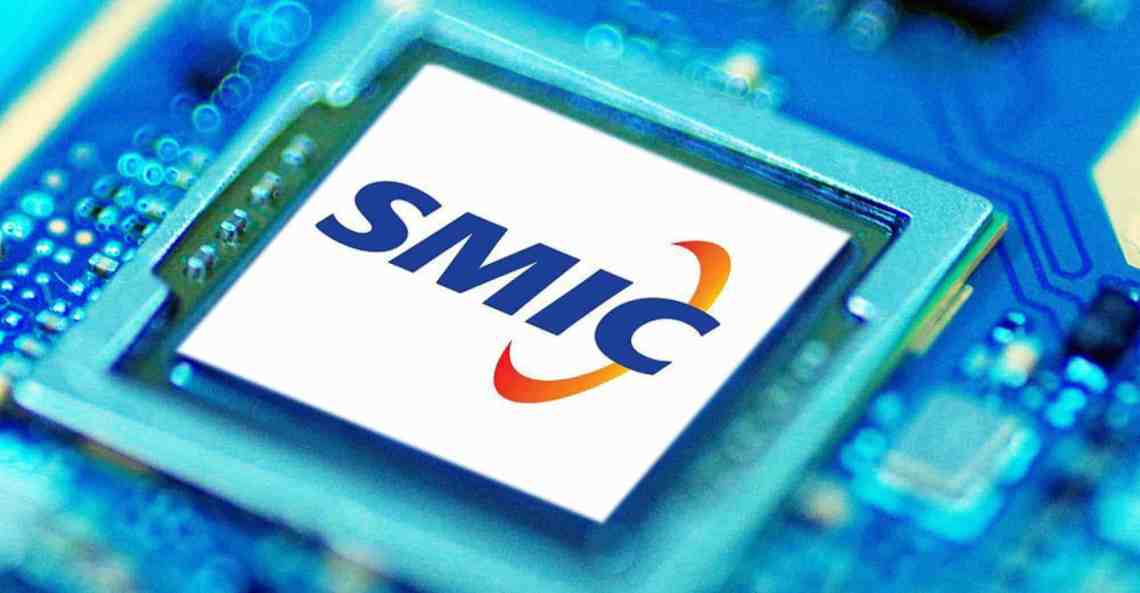 SMIC announced this year that it will jointly invest in a $2.35 billion chip project with the Shenzhen government to churn out 40,000 wafers a month in the southern Chinese city, starting in 2022.

Last September, SMIC was added to the U.S. Commerce Department’s Entity List, which bans the unlicensed exports of American technology to the company.

SMIC co-CEO Zhao Haijun has confirmed several times that the U.S. blacklisting has hindered the company’s development of more advanced technologies, which rely more heavily on American equipment suppliers such as Applied Materials and Lam Research. Zhao said his company is looking for alternative solutions while continuing to communicate with the U.S. government.

SMIC is China’s most promising contract chipmaker and thus shoulders many of Beijing’s hopes for building a self-reliant chip industry.

Recently the company has benefited from a surge in prices for chipmaking services as global electronics manufacturers and automakers battle an unprecedented shortage of semiconductors. SMIC is a key production partner for many Chinese chip developers, as well as U.S. chip developer Qualcomm. The company reported record earnings for the first half of 2021, thanks to higher prices and robust demand.

Sign up to our newsletters to get our best stories delivered straight to your inbox.