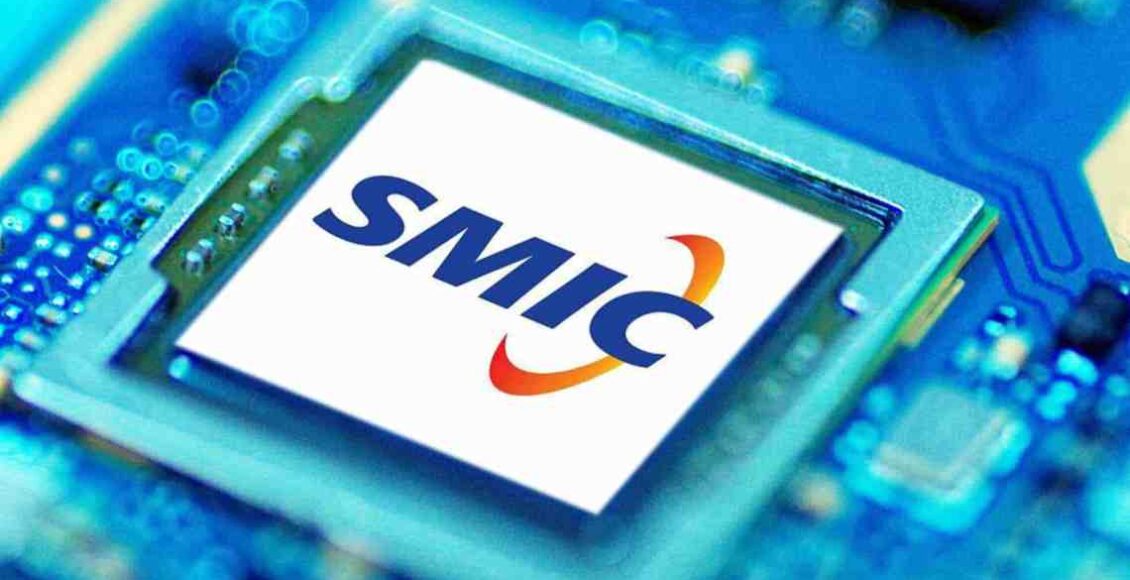 On Thursday, Chinese chipmaker Semiconductor Manufacturing International Corporation (SMIC) released its latest performance report. According to the document, the company’s revenue in the fourth quarter of 2021 was 10.26 billion yuan ($1.62 billion), a year-on-year increase of 53.8%, hitting a record high. Meanwhile, gross profit was 3.352 billion yuan, a year-on-year increase of 134.1%, and the gross margin was 32.7%, compared to 21.5% in the previous year.

Regarding these significant improvements, the company explained that, on the one hand, growth was primarily attributable to an increase in wafer sales, product-mix changes and an increase in average selling; On the other hand, income from investing in associated enterprises and financial assets increased during the period. Moreover, SMIC just bought new property in the Pingshan District of Shenzhen for 20.1 million yuan in December last year, which will be used to build an original equipment manufacturing (OEM) plant for 12-inch wafers.

The company said that in 2021, the global shortage of chips and strong demand for local and indigenous manufacturing brought the company a rare opportunity, while restrictions of the US government’s “Entity List” set many obstacles to the company’s development.

The company expects revenue to increase by 15%-17% on a quarterly basis, and its gross margin to range from 36%-38%. Capital expenditure is expected to be about $5.0 billion, and the incremental production capacity is expected to be higher than last year.

China education: amid coronavirus and tutor ban parents use boot camps to learn how to teach children themselves

No, zero-COVID has not diminished China’s economic…