China Petrochemical Corp, or Sinopec Group, said on Monday it has discovered abundant natural gas in its Zhongjiang gas field in Sichuan province.

This, Sinopec said, has further stepped up the company’s clean energy supply capacity while helping ensure the country’s energy security.

The proved reserves of newly added natural gas in the Zhongjiang gas field have exceeded 34 billion cubic meters and the total proved reserves reached 106.1 billion cu m, said Sinopec Southwest Oil and Gas Co, a domestic upstream oilfield company of Sinopec that is in charge of oil and gas exploration, development and sales in the Sichuan basin and surrounding areas.

The Sichuan basin is known for both conventional and unconventional natural gas and is key to both future gas reserves and efforts to step up the country’s output. However, the low proven rate and rough conditions for exploitation and construction have made the field quite challenging to develop. 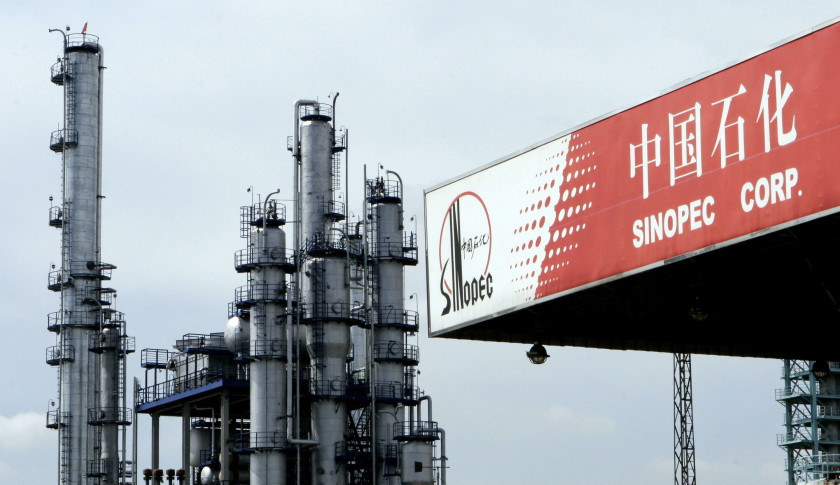 After years of exploration, pulling through various difficulties, China has become one of the few countries to master the exploration and development of large ultra-deep gas fields with high sulfur content, said Sinopec, which is also the world’s largest refiner by volume.

An analyst said the discovery will not only ensure adequate gas supplies for the country’s energy-consuming eastern regions, but also underpin the company’s vision to increase oil and gas production.

This is in line with the central government’s efforts to further ensure gas supply security in the next five years. “The new discovery will help Sinopec to achieve its goal to boost domestic natural gas production to 48 billion cu m by 2025, growing about 60 percent from 2020,” said Li Ziyue, an analyst with BloombergNEF.

“The company aims to raise the share of natural gas in its output mix to cut carbon emissions, while the natural gas will also be a growth pillar for China’s national oil companies as they endeavor to go green.”