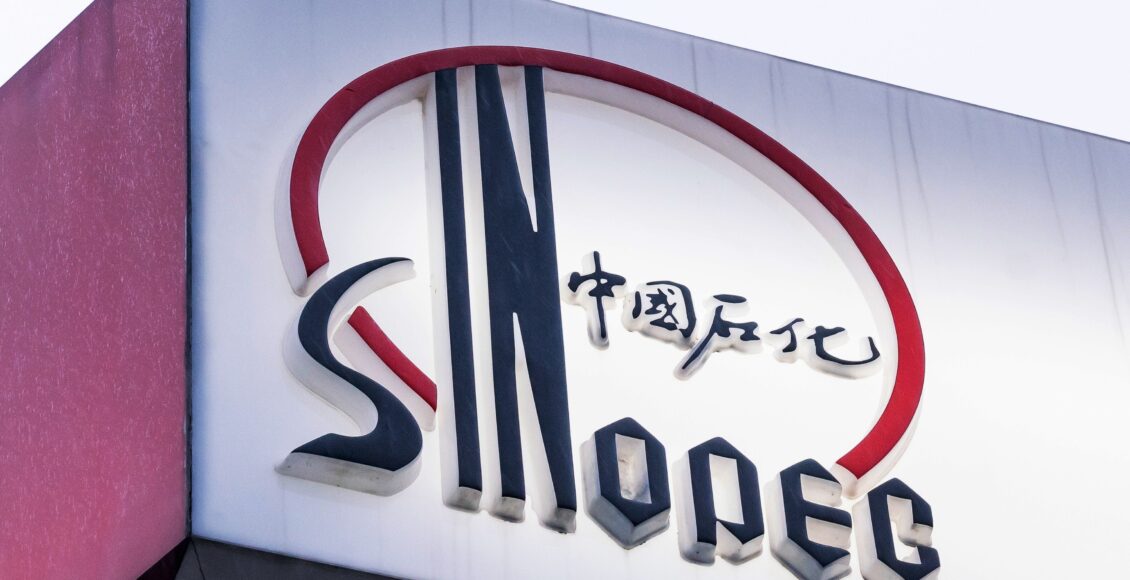 China Petrochemical Corporation, or Sinopec, said on Monday that it had started building a carbon capture, utilisation and storage (CCUS) project in east China, the largest of its kind in the country, as part of the refiner’s goal to be carbon-neutral by 2050.

The Chinese state-owned oil and gas producer has been planning to cap its carbon emissions at peak levels before a national timeline set by the government for 2030, both through its work to increase hydrogen output and the treatment and capture of carbon dioxide.

The CCUS project involves capturing carbon dioxide produced from Sinopec’s Qilu refinery in eastern Shandong province during a hydrogen making process, and then injecting it into 73 oil wells in the nearby Shengli oilfield, Sinopec said in a statement.

The project is expected to start operations at the end of this year, Sinopec said, adding that it plans to build similar projects in neighbouring Jiangsu province, by capturing and utilising carbon dioxide from refinery and petrochemical plants there, and using them to boost oil output at its Huadong and Jiangsu oilfields.

The oil and gas firm said it would explore setting up a CCUS research and development centre, but did not provide financial details about these investments.

A growing number of countries including China are targeting net zero carbon dioxide emissions by around the middle of the century in the wake of the 2015 Paris climate agreement. To achieve that, the amount of carbon dioxide captured must rocket to 800 million tonnes in 2030 from around 40 million tonnes currently and requires up to US$160 billion in investment, the International Energy Agency said last September.

Elsewhere, China will allow power generators to build power transmission facilities connecting renewable plants and the grid system, the country’s state planner said in a statement on Monday. The move is aimed at boosting renewable power consumption. Facilities built by power generators can be bought back by grid firms if the two parties reach an agreement, the statement said.