The 20 MW project is in Northwest China’s Shaanxi province and contains eight wind generating units. It will be put into operation by the end of October, with an annual on-grid power capacity reaching 42.86 million kilowatt-hours. 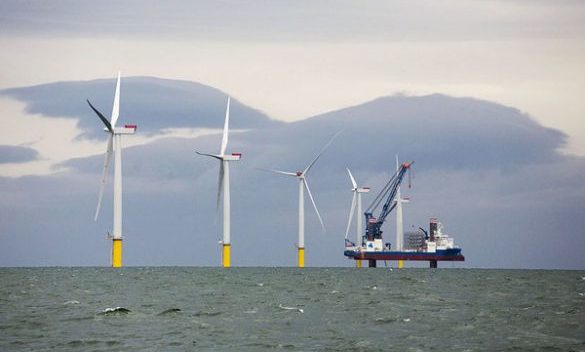 That is equivalent to a carbon dioxide emission reduction of 39,600 tons each year and reduction of 13,200 tons of standard coal each year, the company said.

Compared with traditional onshore wind projects, those that are distributed can be near households and are more efficient and flexible, it said.