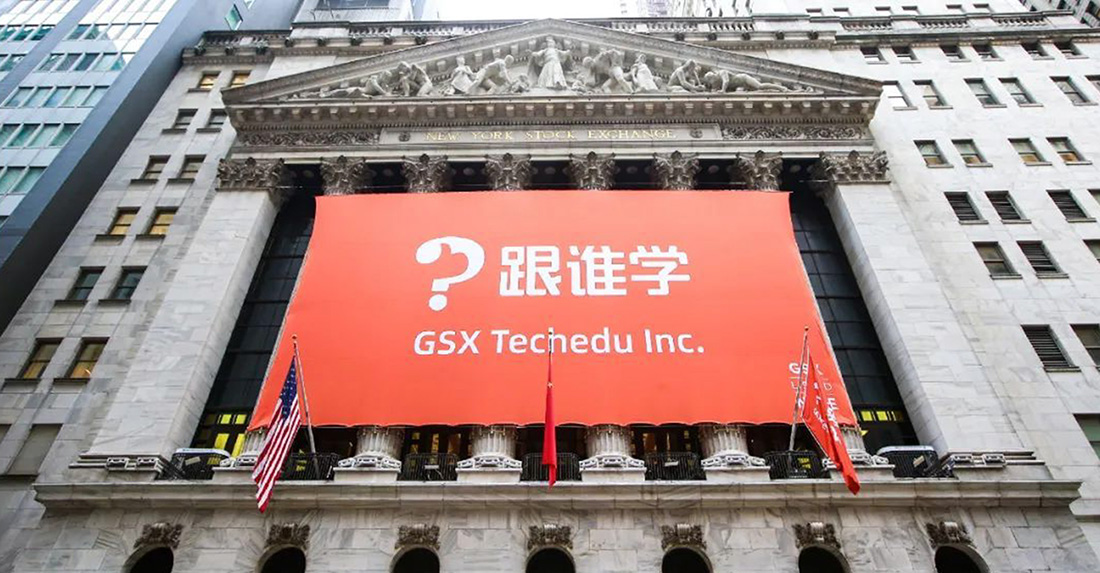 GSX Techedu has been a polarizing stock since its IPO in mid-2019. The Chinese online education company went public at $10.50 a share, then soared above $110 last August as stay-at-home measures boosted demand for its services.

However, GSX has also faced accusations of over-inflated growth rates from prolific short-sellers, and concerns about stiffer competition and a post-pandemic slowdown have attracted even more bears.

The stock was heavily shorted until this January when a Reddit-fueled short squeeze briefly boosted the price to an all-time high of nearly $150 a share. But it subsequently plunged back to the low $30s amid two new headwinds.

All that drama makes GSX Techedu seem like a risky play for both the bulls and bears. But which thesis makes more sense?

What the bulls will tell you about GSX 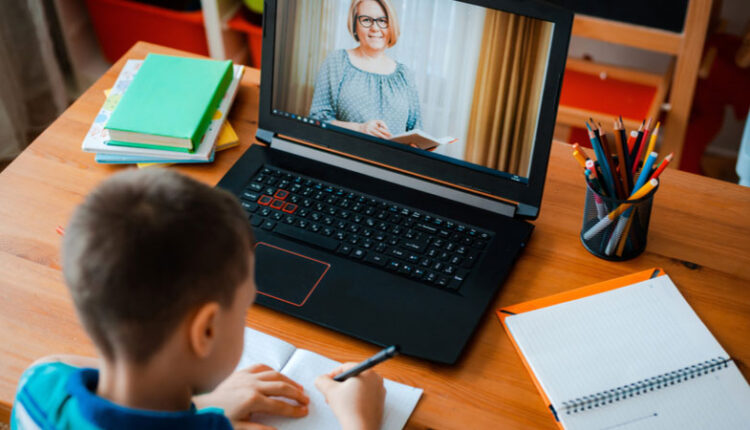 GSX’s live streaming platform lets remote instructors teach up to 100,000 students per session. It develops its own in-house materials, which differentiates it from other online platforms that use third-party materials, and it claims to only hire certified teachers instead of freelance instructors.

GSX’s growth rates are jaw-dropping. Its revenue soared 237% to 7.12 billion yuan ($1.1 billion) in fiscal 2020, and its gross billings increased 168% to 9.01 billion ($1.4 billion). Within that total, its K-12 billings rose 178% to 8.0 billion ($1.24 billion). The rest of its billings mainly came from foreign language, professional, interest-oriented, and other educational services for older students.

Analysts expect GSX’s revenue to rise 66% this year and another 47% next year. That represents a slowdown from its feverish growth during the pandemic, but the stock still trades at less than five times this year’s sales — which makes it much cheaper than many tech stocks with comparable growth rates.

GSX CEO Larry Chen recently announced he would personally purchase up to $50 million in shares over the next 12 months. The company also has $39.8 million left to spend in its $150 million buyback plan, which will expire next May. Those plans suggest GSX still thinks its stock is undervalued.

What the bears will tell you about GSX

On a non-GAAP basis, which excludes its stock-based compensation and other one-time expenses, it still posted a net loss of 1.15 billion yuan ($179 million), compared to profit of 287 million yuan ($44 million) a year ago.

Its losses are widening for three reasons. First, its infrastructure costs soared as it accommodated more students and instructors. Second, it used free promotions to attract new students.

Lastly, competition from other platforms – including TAL Education, New Oriental Education, and Tencent‘s Penguin Tutoring – limit GSX’s ability to raise its prices. That’s why analysts expect GSX to remain unprofitable for at least the next two years.

Faced with these challenges, it’s odd to prioritize buybacks over fresh infrastructure and ecosystem investments. It’s already resorted to secondary offerings to raise fresh cash, and it’s spending at least some of that cash on buybacks — which seems like a futile cycle that won’t reduce its number of outstanding shares.

Instead, GSX’s number of outstanding shares actually rose 7% year over year at the end of 2020, so its buybacks were meaningless. There’s also no guarantee that GSX’s CEO will actually buy up to $50 million in shares with his own personal funds.

GSX also continues to face accusations of inflating its student counts with bots, hiring unqualified instructors, and reporting fake revenue figures. It’s unclear if any of those accusations will stick, but they could convince more short sellers to attack the stock.

To top it all off, GSX still faces regulatory headwinds in both the U.S. and China. American regulators plan to delist U.S.-listed Chinese companies that don’t comply with tighter auditing rules, while Chinese regulators could launch even more probes against GSX and its industry peers.

Is GSX Techedu worth buying?

GSX might seem undervalued, but its addiction to promotions and pointless buybacks – as well as regulatory headwinds and its upcoming slowdown in a post-pandemic world – all make it a poor investment. Investors should stick with more stable growth stocks instead of this speculative investment.

Gaotu to Stop Compulsory Education Business by End of Year

As required by policy, Gaotu deposits tuition collected in advance into designated…

Chinese state media calls for an end to ‘chaos’ in esports…