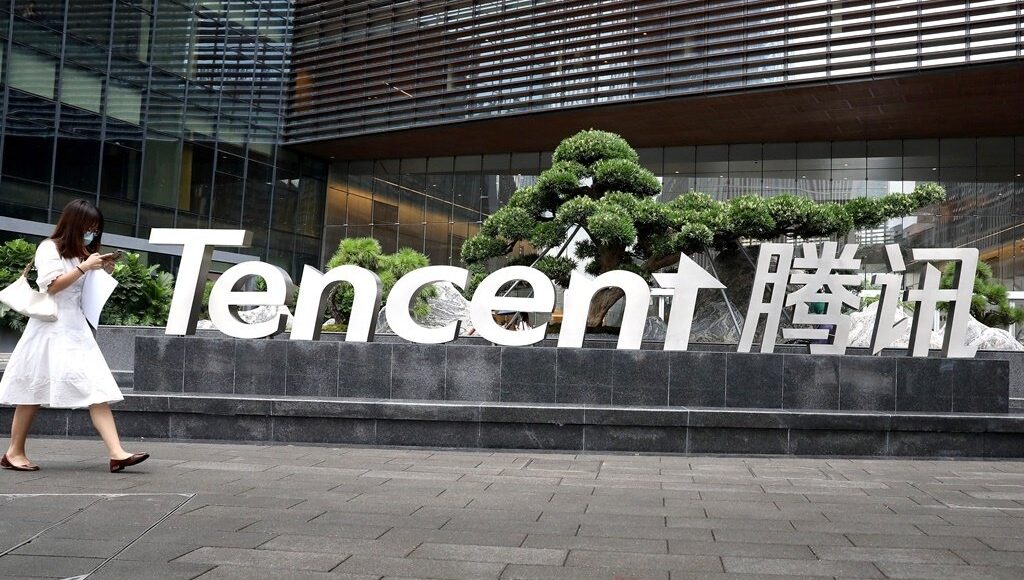 Chinese technology giant Tencent faces a fine of up to $1.5bn (£1bn) from the Chinese government as the country continues its crackdown on powerful internet businesses.

The company is likely to receive the fine for alleged failures to report acquisition for antitrust reviews and anticompetitive practices, Reuters reported.

Tencent has grown to become one of China’s most prominent technology companies alongside Baidu and Alibaba thanks to its dominance of software, including sectors like video games and music streaming.

The penalty from China’s State Administration of Market Regulation could also force the business to give up exclusive music rights and to divest the Kuwo and KuGou music streaming apps. 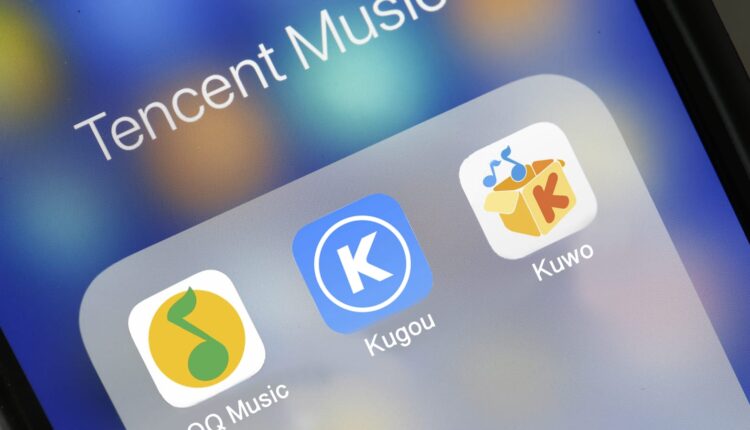 China’s investigation into Tencent reportedly focused on its Tencent Music Entertainment division which was listed in the US in 2018.

The company’s other services, including its WeChat messaging app and its video game divisions, are unaffected by the probe, Reuters reported.

“The attitude from the regulator is that unlike Alibaba you are not the biggest target here, but it would be impossible not to penalise Tencent now that the campaign is in action,” a source told Reuters.

It comes as officials in China on Thursday called for meetings with 13 technology companies – including Tencent, Bytedance, Meituan and Didi – to “rectify prominent problems”, according to the state news agency Xinhua.

E-commerce giant Alibaba was handed a $2.8bn fine earlier this month over allegations that it had abused its dominant market position.

Chronicle of the persecution of tech companies in China

A spokesman for Tencent did not respond to a request for comment.