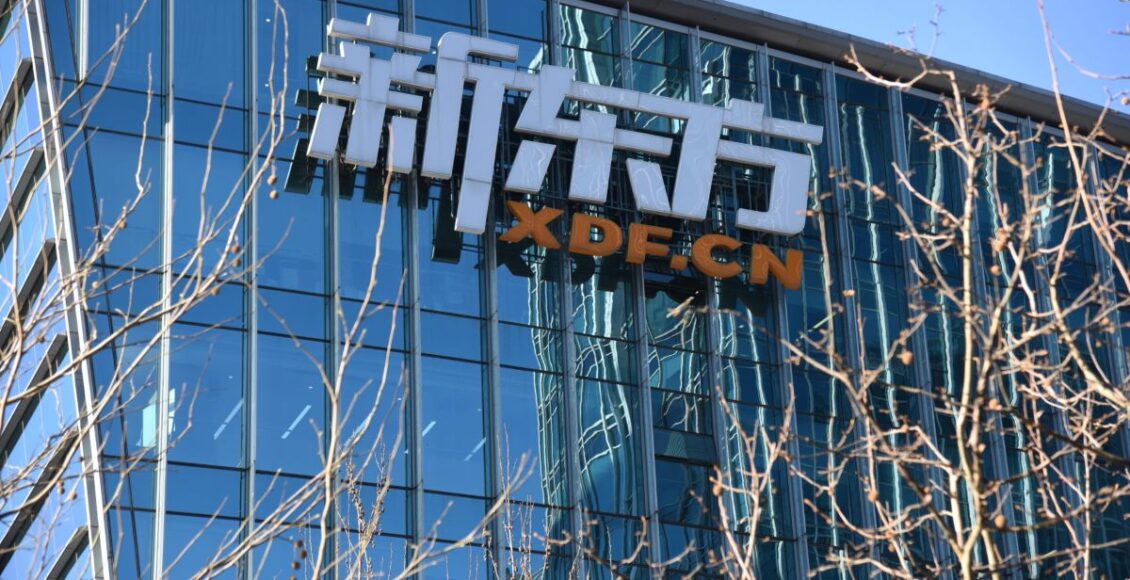 Maybe the lesson we’ll learn about China’s great tech and education business crackdown of the summer of 2021 is that you can never put an entrepreneurial company down: New Oriental, China’s original scrappy education startup, is down but very far from out.

On Wednesday, rumors started to swirl about the company’s new addition to its already-extensive menu of learning services. Several New Oriental locations across the country, including Beijing and Hangzhou, are preparing to launch “all-around education growth centers” whose goal is to “foster a generation of talents,” as reported by Yicai and other financial news outlets (in Chinese).

Although most of the courses offered by the new centers are non-core curriculum subjects for children, such as presentation skills, computer programming, and Chinese calligraphy, they also offer a “high-quality parents’ wisdom hall.” The course is centered on offering “multi-dimensional knowledge” on parenting, including techniques to help children manage time and their emotions and to learn effectively. The target customers are parents who have children from kindergarten through twelfth grade, according to an advertisement for the new service.

When reached by a reporter from Yicai, who pretended to be a parent interested in the new offering of classes, a New Oriental employee in Beijing said (in Chinese) that the project was still in development and was expected to take off in the fall. “We’ve received a lot of calls from parents, especially those with children in primary school and middle schools, asking about the program,” the employee told the reporter.

So far, little is known for certain about exactly what classes the project involves and how much they cost. But the staff member revealed that the program would not directly teach parents traditional subjects like math and let them pass on the knowledge to their children at home. “To be realistic, parents are busy and there’s no way for them to make the time to relearn everything that their children need to be tutored on. Also, because children are naturally close to their parents and don’t see them embodying educational authority, parents are not ideal tutors for their kids,” the employee said, adding that more information about the program would be revealed at a virtual event on August 13.

Rumors about the new classes elicited strong reactions on Chinese social media, with most of the comments imploring New Oriental to stop “stoking anxiety” among parents, and calling the move a “desperate attempt” by the company to stave off financial losses caused by the crackdown on after-school tutoring. 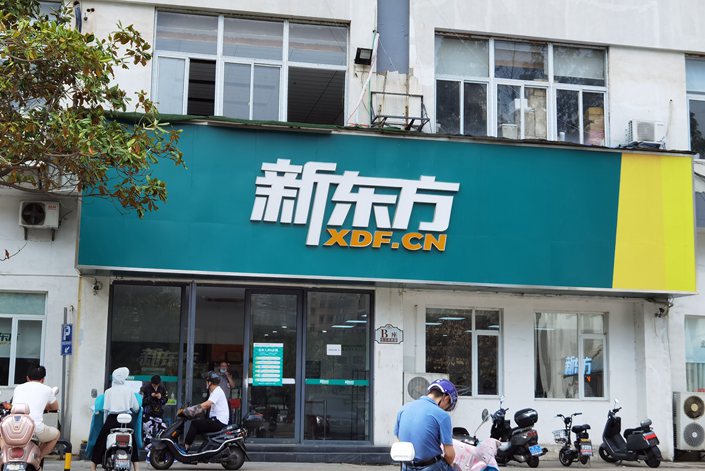 A loophole in the crackdown

As criticism grew, Yú Mǐnhóng 俞敏洪, the founder and president of New Oriental Education, responded to the controversy today, stressing that the company never intended to “offer education on curriculum subjects for parents.” His response, however, was missing the point, according to many critics. They argued that although the program was advertised as a way to help adults improve parenting skills, it would inevitably raise clients’ expectations of their children.

“It looks like New Oriental has discovered a loophole in the crackdown, and that is the market of parent education,” a Weibo user wrote (in Chinese), while another one said (in Chinese), “It’s just old wine in a new bottle. It doesn’t give a stuff about easing academic pressure on Chinese students. All it cares about is profit.”

China’s private education sector has not been doing well lately. Once a $120 billion industry built on the promise of the world’s largest and arguably most-competitive schooling system, it has been hit with a slew of stringent regulations imposed by Beijing over concerns about a combination of factors, including fraudulent practices by tutoring agencies, an unchecked expansion of capital in the industry, and mounting financial pressures on families that have contributed to low birth rates.

Losing the business of K-12 after-school tutoring — the main segment targeted by Beijing that used to make up 75% of the company’s revenue, New Oriental has been forced to undergo a transformation. In addition to expanding businesses not specifically targeted by the new regulations, such as exam preparation, foreign language courses, and non-academic learning, the company has been exploring new areas of opportunities. And parent education appeared to be one of them.