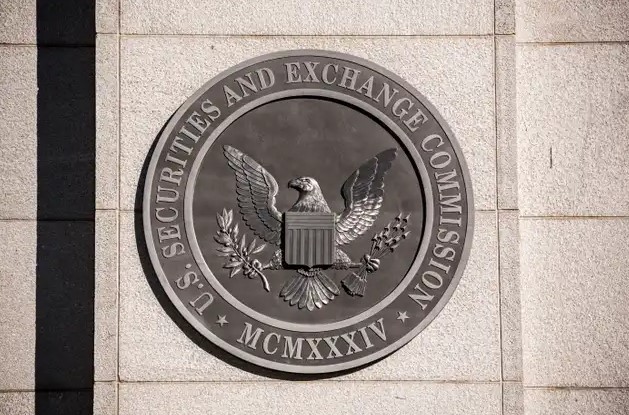 Shares of the Beijing-based online education company fell 6.63% in on Monday.

“This is the first time that the Company was named so after the SEC started to make such identification pursuant to the HFCAA and its implementation rules issued thereunder,” the company said in a statement acknowledging its status. “In accordance with the HFCAA, the SEC shall prohibit a company’s shares or American depositary shares (“ADSs”) from being traded on a national stock exchange or in the over-the-counter trading market in the United States if the company has been identified by the SEC for three consecutive years due to PCAOB’s inability to inspect the auditor’s working paper.”

The company said that it is cooperating with regulators and pointed to its availability on Chinese exchanges as a solution to potential delisting of the US-listed shares.

“The Company’s common shares have been listed on the Main Board of the Hong Kong Stock Exchange since November 2020 and the ADSs and common shares are fully fungible,” the company said. “The Company will continue to comply with applicable laws and regulations in both China and the United States.”

Despite the drop on Monday, shares have risen nearly 200% from their March nadir.

China Locks Down City of 13 Million in Protracted Covid War