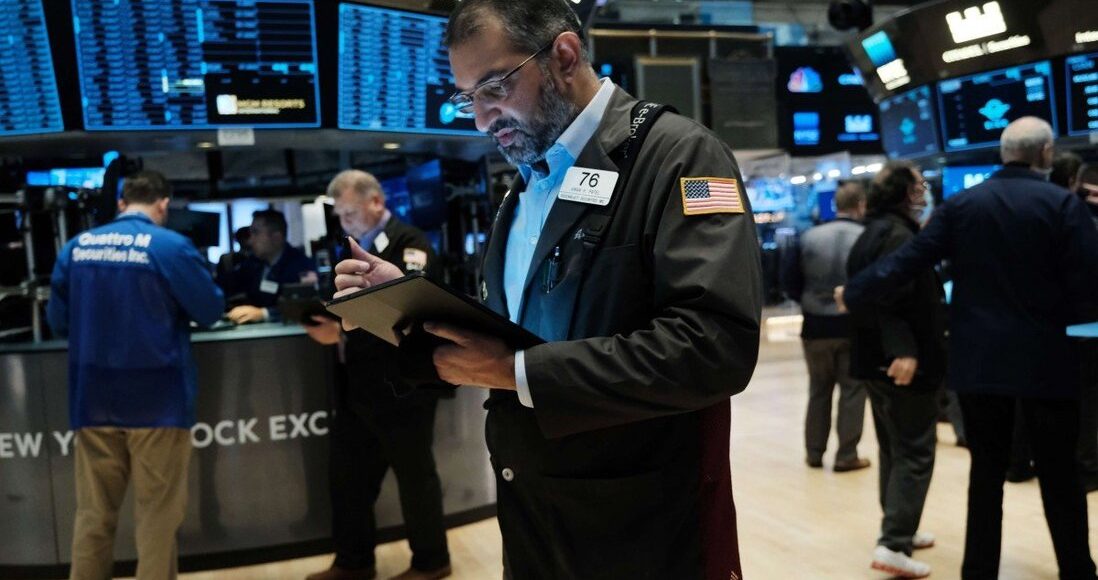 The Securities and Exchange Commission on Friday approved a framework to determine which US-listed Chinese companies fail to fully allow auditing inspection and, therefore, will be delisted from American capital markets.

The US securities watchdog said the new guidelines established a clear process of what information and documents would go into assessing whether a foreign company is in compliance with US securities law.

It will allow the Public Company Accounting Oversight Board’s (PCAOB), a non-profit entity that deals with accounting issues of public companies, to determine whether a delisting process needs to be triggered.

The framework will also help determine the effective date and duration of such determinations and circumstances under which the oversight board will reconfirm or change the findings.

“I believe it is critical that the commission and the PCAOB work together to ensure that the auditors of foreign companies accessing US capital markets play by the same rules,” SEC Chairman Gary Gensler said on Friday.

The adoption of the framework was another step closer toward implementing the Holding Foreign Companies Accountable Act, which became law at the end of last year. The law stipulates that any foreign companies listed on US exchanges face delisting if they fail to turn over audit results for three straight years.

With this rule, the commission, which adopted interim final rules in March, is on track to finalise rules to start implementing the delisting legislation before the end of the year, Gensler said.

The statute adopted by the SEC did not mention China, but the two countries have been tangled in decades-long battles over how much information American regulators require and how much the Chinese government allows its companies to provide, saying such business information contains state secrets.

None of the roughly 270 Chinese companies listed on US exchanges comply with the rule.

The SEC has said the audit requirements, established in 2002, have been applicable to all foreign companies listed in the US. China and Hong Kong are the only country or territory that house companies refusing to abide by the rules, according to the SEC.

The approval follows the oversight board’s recent ruling that classifies all companies with headquarters in a jurisdiction where the authorities refuse to allow businesses to comply with US regulators as non-compliant. Analysts said the move essentially includes all companies based in China, with rare exceptions.

Over the year, the SEC has steadily carried out new rules to restrict Chinese companies listed in the US. In July, it put a “pause” on Chinese shares offered shell companies outside China, known as variable interest entities (VIE).

The VIE structure, while having helped companies bypass Beijing’s restrictions on overseas listings in certain sectors, is risky for US investors as they were buying securities from overseas entities that did not own the underlying assets. In case of financial restructuring, investors in the US could have limited recourse to obtain their assets and be reimbursed.

The SEC requires the listing firms to make the financial connections clear to investors and state the risks that they might face in the event of regulatory pressure from the Chinese government.