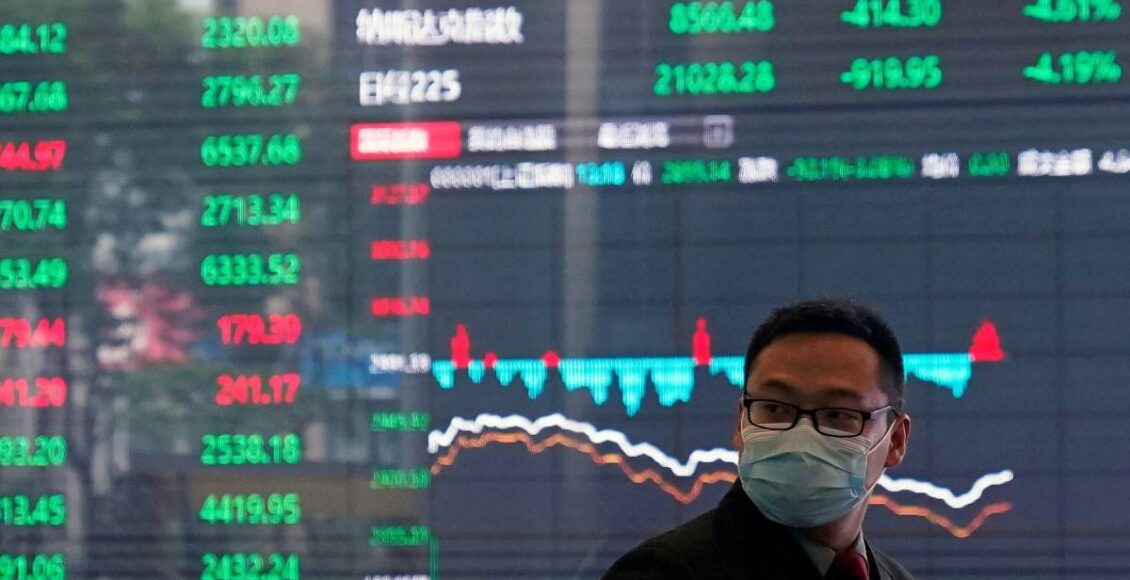 Hong Kong stocks fluctuated near a one-year low amid growing concerns about hidden debt and widening default among Chinese developers. Regional markets weakened after a sell-off in US equities.

The Hang Seng Index fell as much as 1.4 per cent in early trading before ending with a 0.3 per cent gain at local noon trading break. The Hang Seng Tech Index fell 0.2 per cent, with Alibaba Group and Tencent sliding by at least 1.4 per cent. Financial markets in mainland China are closed for a holiday through October 7.

The Hang Seng Property Index fell, bringing the losses to 4.8 per cent over the past one month. Country Garden and its property management service unit retreated at least 2.6 cent, while China Overseas Land fell 2.4 per cent.

Fantasia Holdings defaulted on a US$205.7 million bond after failing to repay noteholders upon maturity on October 4. Fitch Ratings on Monday said it was surprised to learn that the Shenzhen-based developer used part of its US$200 million offshore cash to repay an undisclosed private bond on September 28.

“Equities may react to these negative headline news in the short term but the overall default rate is still manageable for Chinese offshore bonds,” Stephanie Leung, deputy chief investment officer at StashAway HK, a wealth management firm. Fantasia bonds were trading at distressed levels and the default was expected, she added. 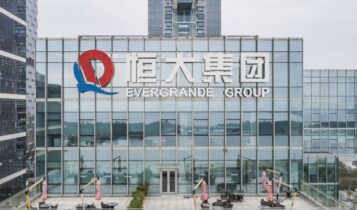 Fantasia’s troubles followed several missed payments by China Evergrande Group, which is also based in the same city in southern Guangdong province. The home builder failed to repay contractors and suppliers last month, as well as onshore investors who bought its high-yielding debt packaged at wealth management products. It also appeared to have sought more time to service the interest on some offshore bonds.

Local stocks have lost almost US$1 trillion in market capitalisation in a four-month rout as the liquidity squeeze worsened. China stepped up its scrutiny on debt among its developers, slapping the tough “three red lines” rules in August 2020 and shutting out Evergrande and its overleveraged peers from the loan market.

Markets in Asia-Pacific also weakened after US equities slumped overnight with the S&P 500 and Nasdaq Composite losing 1.3 per cent and 2.1 per cent respectively. Benchmark in Australia fell 0.5 per cent while key gauges in Japan and South Korea lost at least 1.3 per cent.