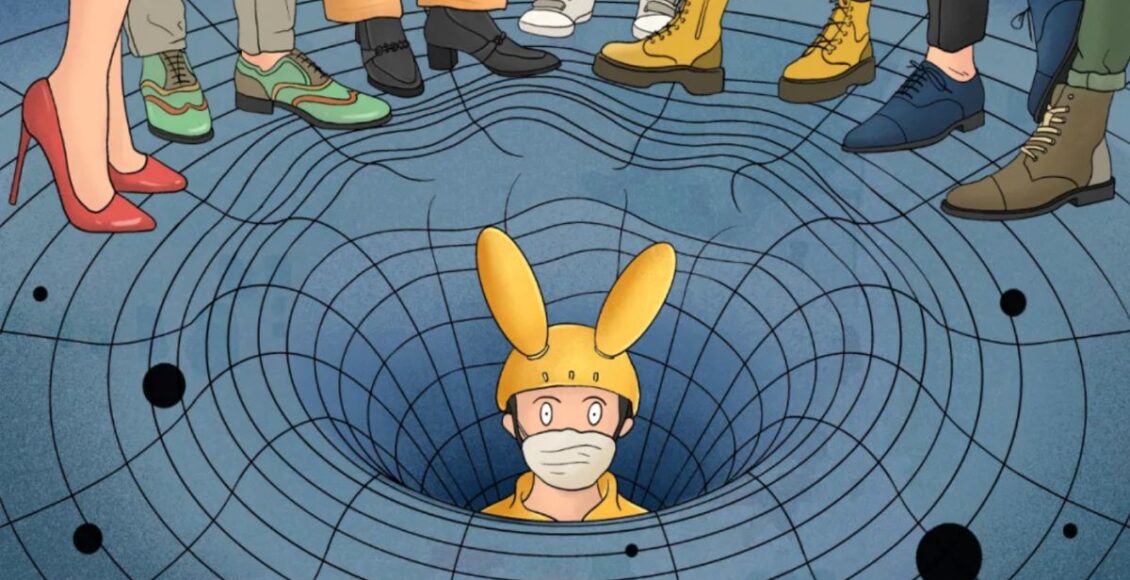 Ele.me and Meituan, two market-dominating Chinese food-delivery companies, appear to have caved to public pressure to stop forcing couriers who work for them to register as self-employed business owners, an unethical practice that had enabled them to escape responsibilities as employers for years.

But now the biggest of the Chinese food-delivery companies are promising to change their ways. In a social media post last week, Meituan, which employs millions of gig-economy workers in China, announced that it had distributed a notice informing over 1,100 food-delivery partners (the companies that manage a large portion of the couriers that do the actual deliveries) that they were prohibited from signing couriers up as independent businesses “through deceptive or coercive means.” To completely eradicate this shady practice, Meituan said that it had held video conferences to explain the order and set up a special hotline for delivery drivers who had been wrongly registered as self-employed people to correct their status.

“Couriers are important partners of Meituan. When it comes to protecting their labor rights, we still have more progress to make and need to do better,” the company said, adding that it would continue to improve its treatment of delivery drivers in aspects such as income, working conditions, social security, and career development.

Alibaba-owned Ele.me, meanwhile, released a similar statement, vowing to follow Meituan’s suit in banning the controversial practice and treating its couriers with “more care and protection.”

The promises were responses to a damning report (in Chinese) released last week by the Beijing Zhicheng Migrant Workers Legal Aid and Research Center (BZMW), a nonprofit organization established in 2005 to provide legal assistance to low-income workers. Titled “A cloud of mystery above delivery drivers: How to use law to decode the trap in delivery apps’ hiring,” the article is the result of a three-month investigation into the complex legal structure of the delivery apps, one that seemed specifically designed to confuse couriers about who they actually worked for. 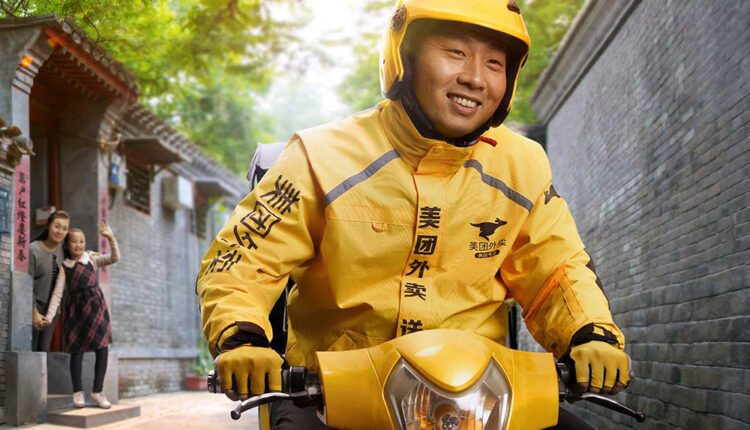 After analyzing nearly 2,000 lawsuits regarding labor disputes in food delivery companies, and talking to a variety of delivery workers and law experts, the authors found that since 2015, Meituan and Ele.me essentially stopped hiring service workers, known as zhuansong (专送 zhuānsòng), who were directly recruited by the apps and had labor contracts and regular hours. Instead, just like most Chinese online retailers, the apps outsourced delivery to small, independent businesses across the country, which were responsible for recruiting, managing, and paying gig workers, known as zhongbao (众包 zhòngbāo).

These agencies signed up delivery drivers as contractors, rather than as full-time employees entitled to protections such as minimum-wage requirements, overtime rules, unemployment insurance, and injury compensation. While this exploitive contractor model is so prevalent that it has become the default choice for most delivery apps in the world, the third-party operations in China have taken it to the next level. In order to reduce their legal obligations to the drivers, many of these small businesses required new employees to create accounts on recruitment websites specifically for gig workers, an act that automatically registers them as self-employed business owners under Chinese labor laws.

To further absolve themselves of responsibility when accidents or injuries occurred in the workplace, they also created “ghost” companies — entities without real business operations — to divide up the work of issuing salaries and paying individual income taxes for the drivers. The murkier the arrangement, the more difficult it is for Chinese courts to determine the real employer of a food-delivery worker when lawsuits are filed.

In one case mentioned in the report, an immigrant worker from Hebei, who started delivering for Ele.me in Beijing in 2017, was severely injured on the job when hit by a car two years ago. When he approached Chén Xīng 陈星, a professional lawyer associated with BZMW, for legal help in his personal injury lawsuit, Chen discovered that there were more than five different companies involved in the courier’s paychecks and other job-related financial activities, which made the court unable to determine his actual employer.

“Food-delivery platforms are like giant ships attached to thousands of small boats,” an anonymous lawyer told the organization. “Their business won’t be affected if any of these small boats sink. They can easily discard those attachments and move on when bad things happen.”

Social media critics are not convinced

Online, the solutions proposed by Meituan and Ele.me were met with a mixed response. While some commenters applauded the companies for trying to bring order to their far-flung delivery operations, others pointed out that the firms stopped short of reclassifying couriers as full-time employees, which means the exploitation is sure to continue.

Built on the backs of nearly 7 million couriers, China’s massive food-delivery industry has grown rapidly over the past five years: The market size currently stands at about $45 billion, with the number of users of delivery services approaching 500 million people. A string of Chinese companies have benefited tremendously from this business model rooted in consumer convenience: In 2018, Meituan, China’s biggest food-delivery company, raised about $4.2 billion from its initial public offering in Hong Kong (although it had yet to turn an annual profit). The same year, its main competitor, Ele.me, was acquired by Chinese ecommerce giant Alibaba for $9.5 billion.

However, that cash did not translate into better payments or working conditions for couriers. Classified as part of the gig economy, they lack basic labor and employment protections. The frequency of injuries is high, as they are routinely encouraged by unforgiving algorithms to speed, run lights, and violate traffic laws to meet relentless demands.

Disappointed at the slow pace of change, some Chinese food-delivery workers have gone from suffering in silence to strikes and protests in recent years. Many of these demonstrations — including an incident in January, where a 45-year-old delivery driver for Ele.me set himself on fire to protest unpaid wages — have generated considerable media attention and sparked feverish calls from labor activists and consumers for food-delivery companies to give their workers essential rights and protections.

The good news is that there are regulatory and legislative efforts ongoing to bolster the rights of delivery workers in the country. In July, the State Administration for Market Regulation, China’s main antitrust regulator, along with six other administrative departments, issued a directive requiring delivery platforms to improve their treatment of workers in several areas, including paying higher wages, reducing pressure for fast deliveries, and offering better dispute resolution processes. In response, Meituan said this month that it had invited its delivery workers and outside experts to give feedback on how its algorithm could be improved. The company is also reportedly studying the feasibility of internal labor rights organizations.