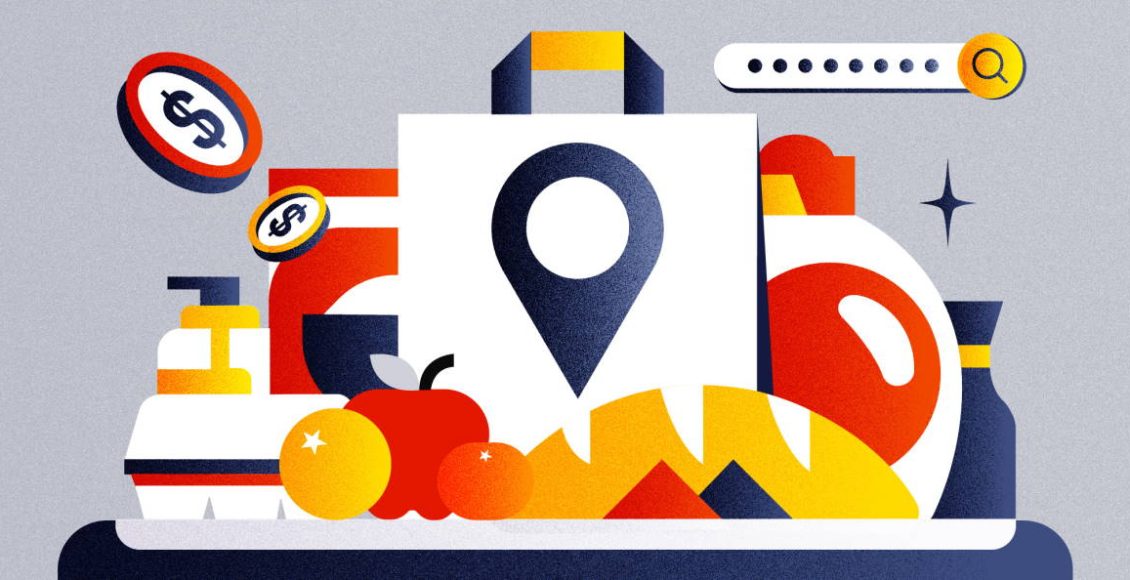 After expanding fivefold in as many years, China’s market for online grocery deliveries is at a crossroads as it faces a debilitating price war and worker shortage.

The fall of Missfresh, a pioneer in online grocery delivery, shows just how competitive the market has become. This month, the Beijing Consumer Association ordered Missfresh to handle complaints appropriately and announce a plan to refund its customers. The startup, once valued at USD 3 billion, had recently come under fire for failing to return fees charged through its app.

Founded in 2014, Missfresh rapidly expanded by establishing an extensive network of warehouses to allow for quick deliveries. It has attracted several rounds of investments from Tencent Holdings since 2015 and listed American depositary shares on Nasdaq in 2021. It served 17 cities across China as of September.

Still, the startup has failed to chart its path to profitability. Despite logging a 24% increase in revenue over the year to RMB 5.5 billion (USD 813 million) in the first nine months of 2021, its net loss more than doubled to RMB 3.3 billion (USD 485 million). Promotional costs, including discounts to attract new customers, increased by around 80%.

Missfresh never released its full-year results for 2021. But it announced in late July that it would stop offering same-day deliveries, one of its biggest draws, leading to many of its customers seeking refunds.

Missfresh is far from alone in its struggles. Food delivery app Meituan branched out into groceries in 2020, adopting a group-buying model where neighbors band together to place bulk orders. The approach was expected to be more cost-efficient than individual deliveries. But Meituan booked an RMB 38.3 billion (USD 5.6 billion) operating loss across its new operations, which include group-buying, in 2021, wiping out the roughly RMB 20 billion (USD 2.9 billion) profit it made from its mainstay food delivery business.

Demand for online grocery deliveries has only grown in China since 2020 as restaurants shut down and people stayed home over the spread of the coronavirus. The market expanded 18% in 2021 to RMB 311.7 billion (USD 63.3 billion), according to iiMedia Research.

Throngs of startups and existing retailers have rushed into the growing field. Between 1,000 and 4,000 new online grocery companies were established each year from 2015 to 2021, according to company database QCC.com. Over 14,000 were believed to be in operation as of early August.

But growing competition has forced many players to slash prices to win market share, even as labor costs skyrocket from a shortage of delivery drivers. About 90% of online grocery delivery services are operating at a loss, Chinese media report. The number of newcomers began to fall last year.

Alibaba unit Freshippo, known as Hema in Chinese, has emerged as one of the few winners in the field. The supermarket chain’s physical stores double as delivery hubs, and it allows customers to check the quality of groceries in person. It helps bolster brand recognition as well.

Since opening its first store in Shanghai in 2016, Freshippo has expanded its network mainly in large cities. It operated over 270 stores as of the end of March. It counts 19.05 million app users, around 20% more than the next-largest player, according to QCC.com.

Freshippo is also working to bolster its supply chains. It signed an agreement in July to buy RMB 300 million (USD 44 million) worth of organic produce like spinach and lettuce from a farm in Yunnan, local media report. It plans to partner with 1,000 such locations by 2025 to offer unique and high-quality products.

The company has yet to grow into a major revenue source for Alibaba. Still, customers rate it highly.

“I trust it the most when it comes to the freshness of seafood,” said a woman in Guangzhou.

Once the Regulatory Dust Settles, Alibaba Could Be a…