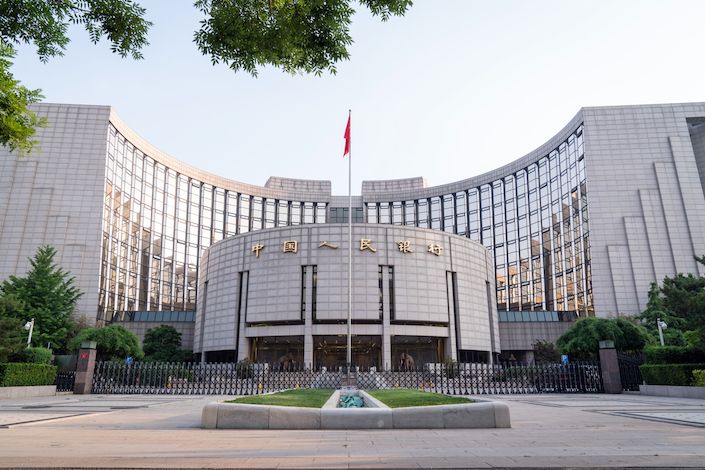 China’s central bank injected liquidity into the financial system for a ninth day in the longest run since December as it sought to meet a surge in seasonal demand for cash.

The People’s Bank of China pumped in 100 billion yuan ($15.5 billion) of cash with 14-day reverse repurchase agreements, resulting in a net injection of 40 billion yuan. The move may also have been aimed at calming jitters fueled by China Evergrande Group’s debt crisis.

China’s policy makers are taking steps to ensure there’s sufficient liquidity ahead of quarter-end regulatory checks and a one-week holiday at the start of October. Speculation is also building that the PBOC may deliver another cut in the reserve requirement ratio to prop up the economy and maintain ample cash in the system.

“There are a lot of maturities and big tax payment coming up in October,” said Khoon Goh, head of Asia research at Australia & New Zealand Banking Group Ltd. “There is a need to ensure ample liquidity and there is a chance of a reserve requirement ratio cut before the long Golden Week holiday.”

The central bank has added a total net 750 billion yuan via open market operations since Sept. 17. When onshore markets reopen on Oct. 8, 340 billion yuan of 14-day reverse repurchase agreements will fall due. Later in the month, 500 billion yuan of medium-term lending facility is set to expire.

Overnight interbank funding costs slid 43 basis points to 1.48%, the lowest since May, after the cash infusion. The seven-day repurchase rate, which covers the week-long break, rose 36 basis points to 2.55%, a level last reached at end-June. 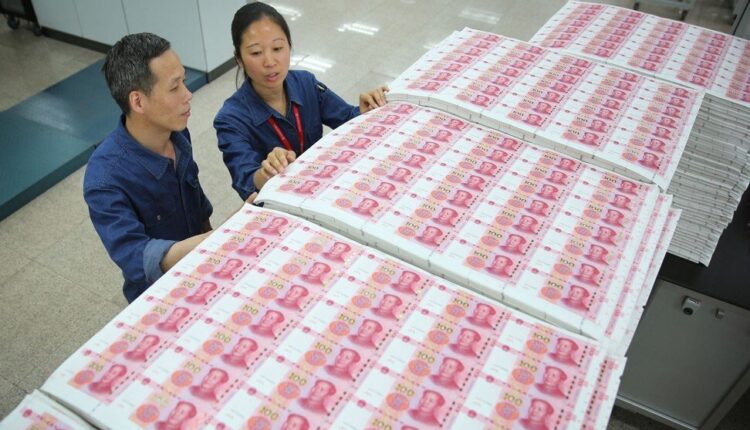 The injection is also expected to allay fears of a contagion stemming from Evergrande’s debt problems. In a bid to contain the fallout from the property developer’s woes, China has stepped in to buy a stake in a struggling regional bank from Evergrande.

“The purpose of liquidity injection is mainly to give market confidence amid the Evergrande crisis,” said Tommy Ong, managing director for treasury and markets at DBS Hong Kong Ltd. “Having said that, there is still a possibility of a RRR cut in October due to a slowdown in economic activities caused by supply constraints and slower export growth.”

Speculation of an easing comes after recent data indicated that the pace of expansion in the world’s second-largest economy is slowing. A power crisis is adding to the strain and economists from Goldman Sachs Group Inc. are among those who have slashed their growth projections for this year.

China’s 10-year sovereign bond yield fell one basis point to 2.86% on Wednesday. It sank to a 14-month low after the PBOC unleashed 1 trillion yuan of liquidity into the system via a reduction in the RRR in July.