The Chinese government has been busy sweeping through the country’s technology, fintech and for-profit education industries with regulatory changes in the past few months.

This series of actions has prompted some confusion over Beijing’s intent, which seems to contradict the country’s long-term strategy of building a hi-tech and knowledge-based economy. While it’s hard to pinpoint the endgame, as the policy landscape is still in flux, it’s not impossible to trace the rationale behind some of these events.

The possible purposes of Beijing’s recent actions may be sorted into four categories. First: de-risking the systems, which involves a tighter grip on developers and actions against big names in fintech.

Second: antitrust regulation and fair competition, as China catches up on the regulatory scrutiny of internet giants.

Third: data and national security, which involves restricting US listings of Chinese companies.

Last: social equality and well-being. This may be why China has cracked down on for-profit education companies, whose pursuit of profit is believed to have widened the gap between the haves and have-nots.

Most of these actions – which have been speculatively interpreted as political persecution, strengthened state control, or an example of the decoupling of China’s economy from the United States – are actually aligned with China’s long-term strategic priority, which is “common prosperity”.

Whether at the 19th party congress in 2017 or in the 14th five-year plan running from 2021 to 2025, common prosperity was highlighted as one of the key tenets of China’s long-term social and economic development. 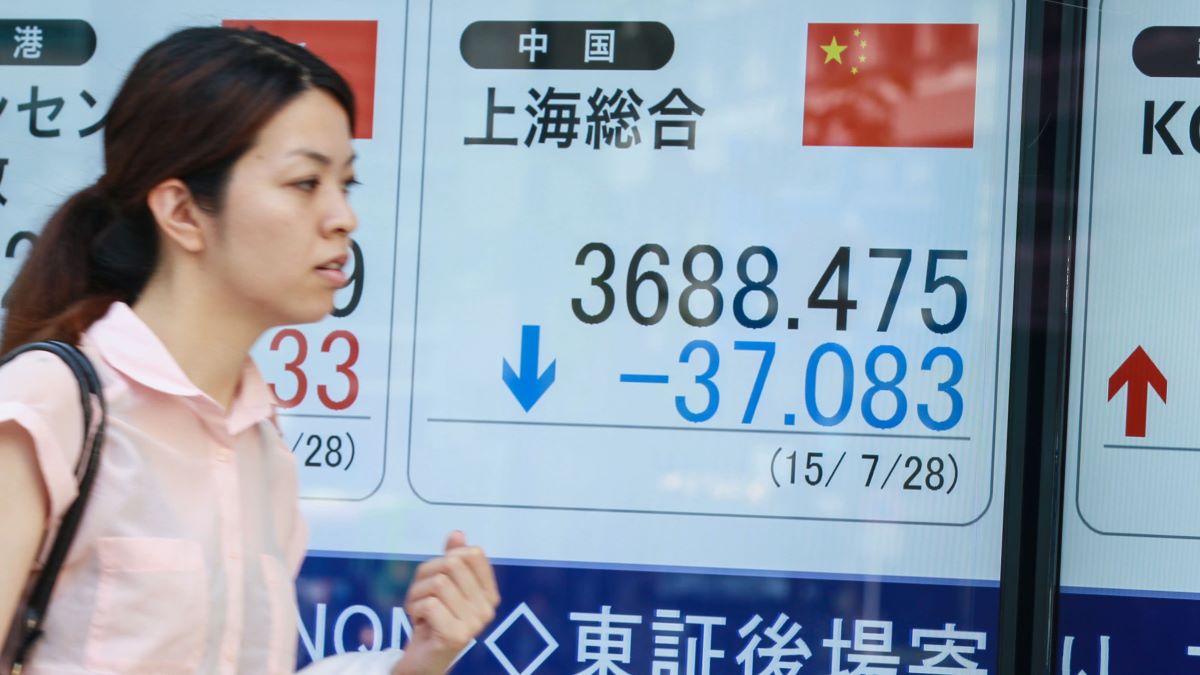 The decades-long poverty alleviation campaign has succeeded in eradicating the bottom of the income pyramid, but the wealth concentration at the top of the pyramid has worsened over time.

For example, the property market has fuelled a rise in wealth inequality, while the monopolistic behaviour of big tech firms has also in recent years prevented resources from flowing to the bulk of society in the middle of the pyramid.

Even the education sector, supercharged by capital and thirst for profit, is exacerbating inequality and worsening class divides in society.

Despite the directional shift in development priorities, policymaking rarely moves in a straight line in China. The rapid fire of policy moves over the past months may have been a result of the buoyant economy creating a window for Beijing to carry out structural changes.

But as economic momentum wanes, the authorities may need to recalibrate their priorities between short-term stability and long-term sustainability. After all, common prosperity cannot be achieved with a few idiosyncratic policy changes over a short time.

At the same time, the financial market reaction is another factor for Chinese policymakers to consider. The recent market volatility following the changes, which could partly be a result of investors’ frustration at not knowing what Beijing is up to, may in the end turn into a key risk: eroded confidence in investing in China.

At this stage, either investors have to adapt, or policymakers need to improve the clarity of their messaging as well as communication channels.

In the longer term, the most consequential policy changes are those targeted at the big tech firms. Given the latter’s role in advancing innovation and attracting global capital (and human resources), striking a balance between ensuring fair competition and preserving the vitality of these companies will be a delicate task.

So far, even though the global trend is towards tighter control of Big Tech, as most developed markets face even worse inequities, those markets have yet to come up with any new regulations tough enough to change the status quo. China, in this regard, is in uncharted waters and needs to tread carefully.

Regulatory reforms are therefore most likely a gradual and iterative process, rather than a straight line from A to Z.