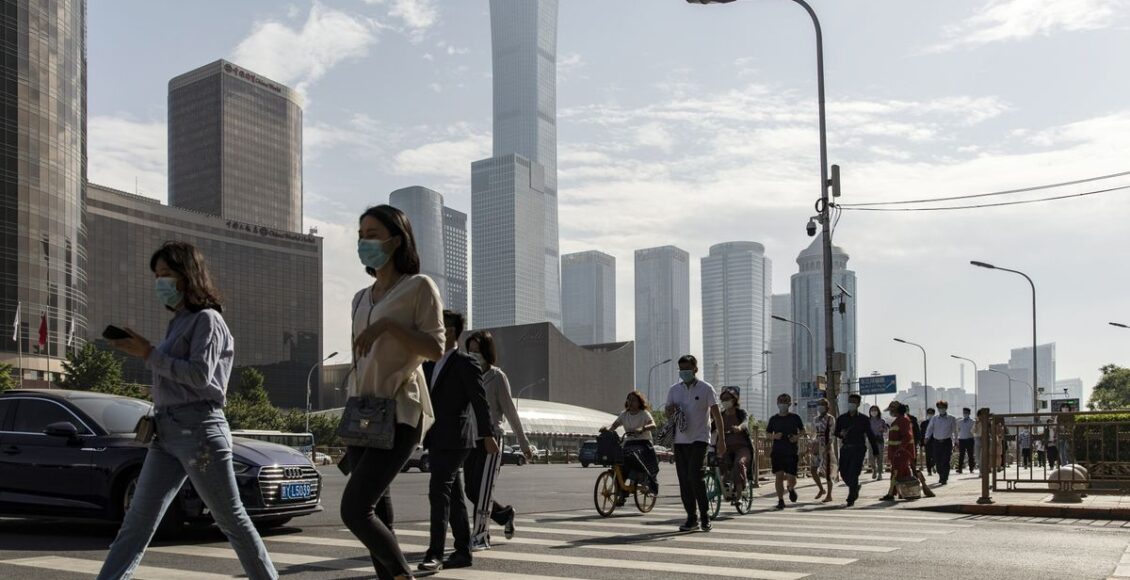 For years, Chinese leaders have been fighting an uphill battle to drive funding for small business. They are counting on Beijing’s first-ever stock exchange to get the job done.

The Beijing Stock Exchange, which launches on Monday, is intended as a platform to house small and medium-sized companies that have long faced difficulty raising capital because they aren’t large enough to list elsewhere. About 70 companies will migrate from an existing Chinese board and an additional 10 will debut for the first time that day.

The bourse, which will carry just a fraction of the number of companies listed in Shanghai or Shenzhen, is meant to broaden financing channels for firms in hopes of furthering China’s technology ambitions and reduce its reliance on the West. The move also marks a decades-long effort to make the nation’s financial markets – liable to booms and busts – more multifaceted.

The new stock exchange “could be an important cultivation ground for these little giants,” said Chris Liu, a senior portfolio manager for China equities at Invesco Hong Kong Ltd. 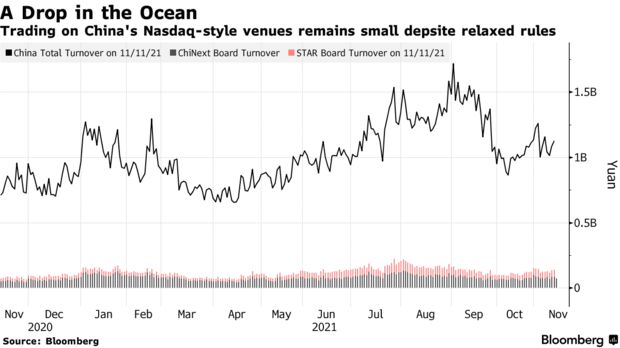 The other 71 firms will be transferred from a tier of the National Equities Exchange And Quotations Co., an over-the-counter marketplace for these smaller companies, according to a report by the state-run China Securities Journal.

Technically, the bourse provides easier access to listings than Shanghai’s Nasdaq-style Star board and the tech-heavy ChiNext in Shenzhen – just 200 million yuan for a minimum market capitalization – and is set to have better liquidity than the NEEQ. Wilder price swings will be allowed – up to 30% either way daily – compared with 20% on the other two venues.

“Many companies with great innovative potential may one day list on the Star board, but don’t quite cut it given their early stage – this is meant to give them a chance,” said Fu Lichun, co-founder of Beijing Ytai Capital Co.

To be sure, given the mini-sizes of the companies and their startup nature, the Beijing exchange is unlikely to make a big splash. More than 300 stocks have listed on Shanghai’s Star board since its 2019 launch.

“We expect the initial trading on the Beijing exchange to have only limited impact on the performance of A shares and its liquidity,” China International Capital Corporation’s analysts including Li Qiusuo wrote in a recent note. Daily volume is estimated to be between 15 billion yuan and 30 billion yuan, less than 2.7% of the total turnover for mainland markets, they said.

China has been promoting equity financing as it seeks to reduce banks’ exposure to credit risks. Meanwhile, it’s keen on breeding “specialized, new” companies to break supply-chain bottlenecks, according to a statement from a July meeting of top leaders.

Biden and China’s Xi will hold virtual meeting on Monday

Why China is a better bet for investors, even as US Fed…

How China’s dilemma over Ukraine may loom large at key…