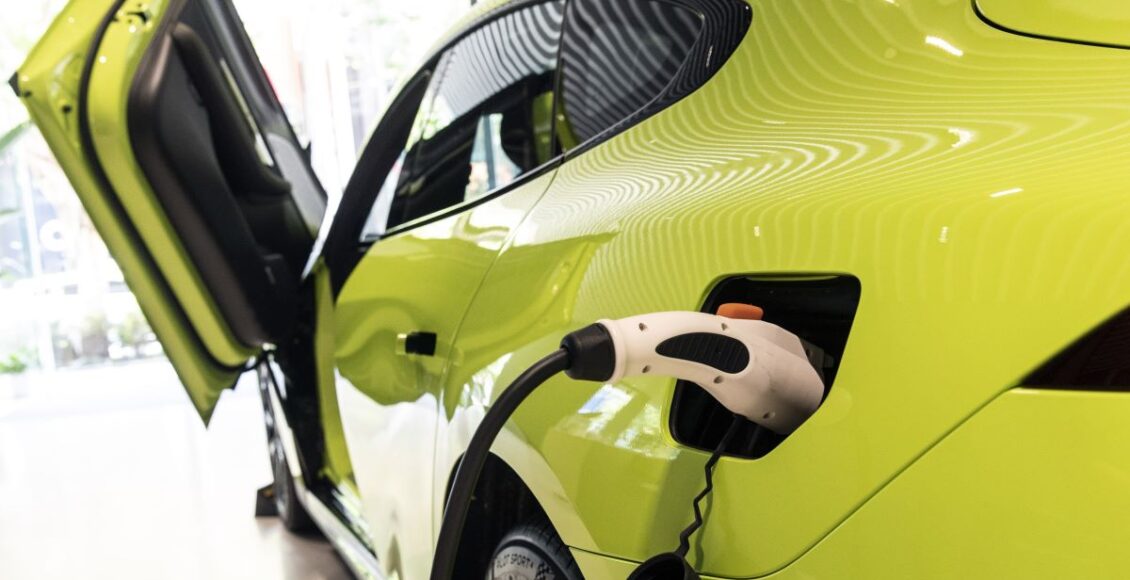 China’s electric vehicle (EV) industry, growing fast amid strong take-up of the new technology, will likely face a period of excess capacity in the near-term amid a glut of unwanted cars from some underperforming manufacturers.

The industry is set for a period of consolidation and closures as the strongest start-ups and conventional carmakers up their EV game with new models to outdo weaker competitors, said an industry expert on Tuesday.

“The market outlook is bright but that is not enough to ensure that every player can become a winner,” said Chen Jinzhu, chief executive of Shanghai Mingliang Auto Service, which offers vehicle maintenance services and sells second-hand cars. “Billions of yuan will be wasted as some underperforming companies are edged out [from the market].”

The accelerated pace of electrification on the mainland’s roads has attracted about 500 companies, investing tens of billions of dollars into developing, designing and assembling electric vehicles. The country’s car assemblers planned to build an annual capacity of 20 million electric vehicles on aggregate in 2017, according to state-owned China Securities Journal.

The newspaper warned that the country’s EV industry faces severe overcapacity in the coming years, as the industry shows signs of overheating. Total EV deliveries in China, the world’s largest automotive market, hit 1.17 million units in 2020, up 12 per cent year on year.

A bullish estimate by Swiss bank UBS recently said that 25 per cent of new passenger car sales on the mainland in 2025 would be powered by batteries, amounting to 6.6 million units. Conventional carmakers, investment funds, technology behemoths and car component suppliers have been splurging on EV projects to tap China’s efforts to meet carbon neutrality by 2060.

Beijing also hopes domestic EV companies can up their game in core technologies, ranging from batteries to autonomous driving systems, to reinforce China’s ambitions of becoming a global EV powerhouse.

Local governments, including Shanghai, Hefei, capital of Anhui province, Guangdong and Wuhan, capital of central China’s Hubei province, have all extended generous incentives to leading players to set up production bases, creating an industry chain worth billions of dollars.

“The investment craze has triggered worries about redundancies,” said Cao Hua, a partner at the private equity firm Unity Asset Management. “Carmaking is a capital-intensive industry and billions of yuan may still not turn out to be sufficient to build a new car plant and brand.”

William Li, founder and chief executive of NIO, a leading EV start-up in China, said last year that at least 20 billion yuan (US$3.1 billion) was needed to invest in an EV start-up before it can develop a production model.

“Many EV players will not be able to design and develop a single model before they go bust,” said Gao Shen, an independent analyst in Shanghai. “Even if they can present a new car to the market, it is not certain whether the model will be well-received by customers.”

Byton, a Chinese EV start-up once touted as a potential challenger to Tesla, has burned through 8.4 billion yuan of cash without churning out a single car, according to the China Securities Journal.

“It is important to cut costs and fine-tune the complete manufacturing system,” he said. “Companies have to be adept in adjusting their supply chains to survive in the fast-changing Chinese market.”

According to the CPCA, 48.5 per cent of China’s carmaking capacity was used at the end of 2020, down from 66.6 per cent in 2017, in the latest sign that overcapacity issues are looming for the industry.

“At the end of the day, China does not need so many EV plants and brands,” said Gao. “Lots of merger and acquisition deals can be expected.”