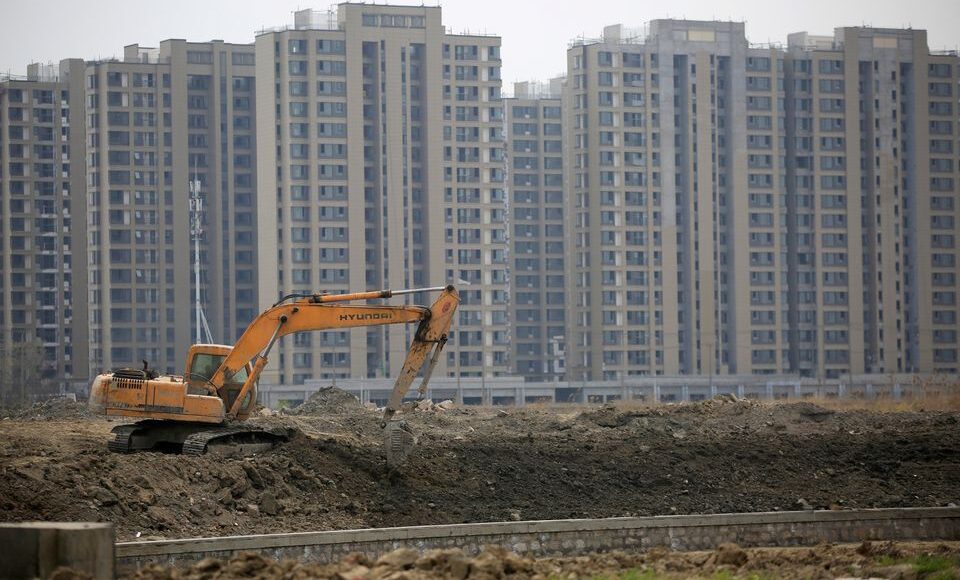 Even before China Evergrande Group’s (3333.HK) debt crisis sent the country’s property sector into a tailspin, Chinese property firms were struggling to earn enough to make interest payments on their debt, data showed.

At the end of June, the aggregate interest coverage ratio of 21 big Hong Kong-listed Chinese real estate developers fell to 0.94, the worst in at least a decade, according to Reuters calculations based on Refinitiv data. The ratio – of a company’s interest expenses to earnings before interest and tax – was 1.47 at the end of last year.

China had already started to push property firms to cut excessive borrowing and land buying, and the crackdown hit them hard and limited their ability to refinance debt that is maturing in coming quarters.

“The risk that China allows some of these firms to declare bankruptcy is significant.”

“Allowing an effective default here is a clear statement from the government that they’d like to deflate the housing bubble and that they’d be willing to let other major builders default to further that,” said Eric Leve, chief investment officer at Bailard.

The country’s real estate firms did try to accelerate efforts to cut debt last year after regulators introduced caps on three debt ratios. The median debt-to-equity ratio for these 21 firms fell to 1.8 at the end of June – the lowest since 2017 – from 1.9 in December, the calculations showed.

But their net debt-to-EBITDA held at 4.9 in June from 5.2 at the end of last year, a score considered risky by industry experts, suggesting it would take a long time to pay off the debt.

“Currently, under the ‘Three Red Lines,’, Guangzhou R&F and Evergrande are among our tracked developers that are categorised beyond the ‘yellow’ group, indicating weaker-than- peers’ financial positions,” said Cynthia Chan, analyst at Daiwa Capital Markets.

Guangzhou R&F Properties Co 2777.HK was raising as much as $2.5 billion by borrowing from major shareholders and selling a subsidiary, according to exchange filings last month, highlighting the scramble for cash as signs of distress spread in China’s property sector.