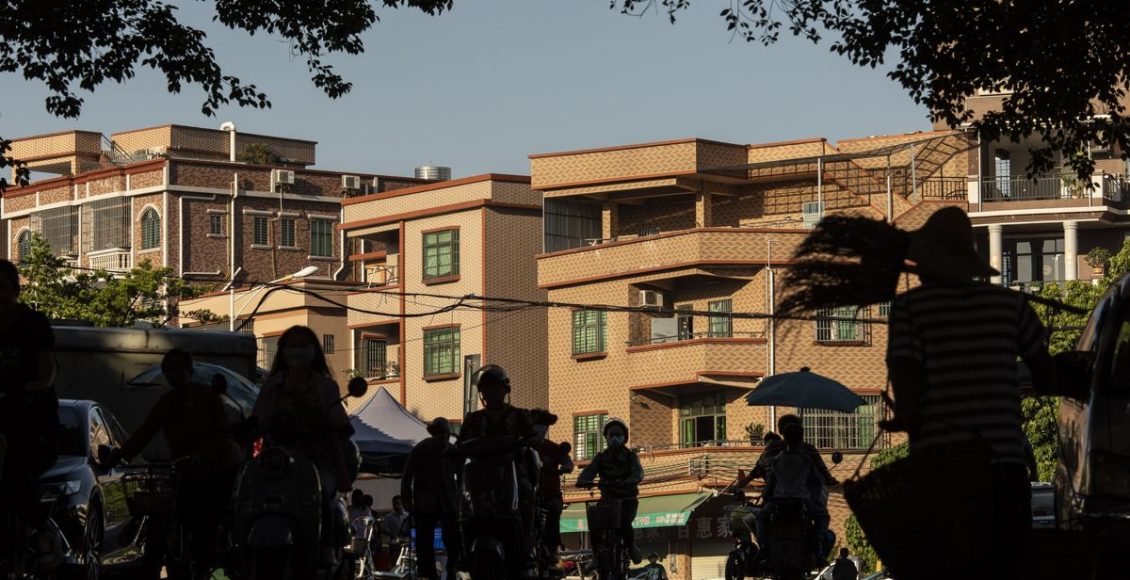 Shares of Chinese developers rose as two large builders plan to issue a second round of state-guaranteed bonds amid the sector’s ongoing liquidity crunch.

The two builders said during separate investor calls Tuesday that they are planning a second sale of notes guaranteed by China Bond Insurance Co. Both issued 1.5 billion yuan ($208 million) of such debt since a government effort emerged in August to help some developers raise cash with guarantees from the bond insurer amid the sector’s liquidity pressures and home-sales slump. Another builder, Seazen Holdings Co., plans to issue a second state-backed note as well.

“It’s a step in the right direction, but private developers need to be able to tap the onshore market more frequently and in bigger issuance amount to plug the cash gaps from their sales slumps,” said Bloomberg Intelligence analyst Kristy Hung. 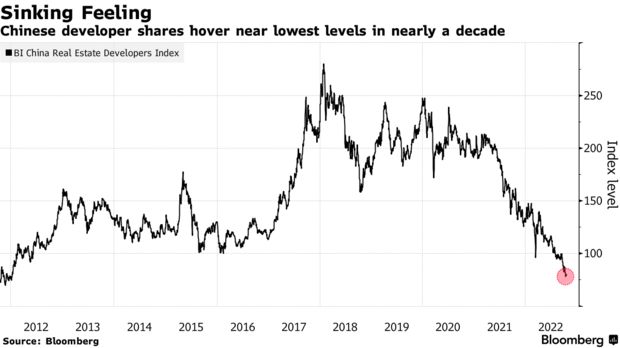