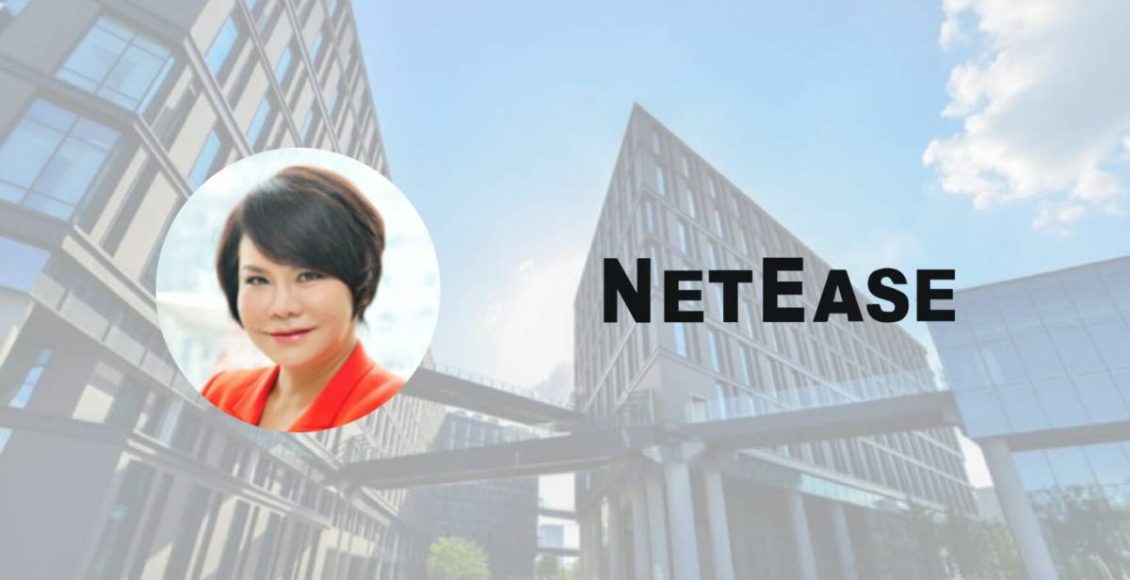 Grace Tang will also serve as the chairperson of the audit, compensation and nominating committees of the board, as well as a member of the board’s environmental, social and governance committee.

Grace Tang previously worked at PricewaterhouseCoopers (PwC) for more than 30 years, including approximately 19 years as an audit partner in Hong Kong and the Chinese mainland, until stepping down in 2020. At PwC, Tang was responsible for the audits of numerous public and private companies in Hong Kong, the Chinese mainland and other jurisdictions. She also serves as an independent director of Textainer Group Holdings Ltd., Brii Biosciences Ltd. and Elkem ASA.

The report shows that in the past three years, NetEase invested 32.9 billion yuan ($4.9 billion) in R&D, with more than 15,000 R&D personnel, accounting for about 50%. By the end of 2021, the company’s R&D personnel had covered fields such as self-developed engines, artificial intelligence, AR, VR, cloud games and blockchain.

NetEase has more than 32,000 full-time employees across 39 countries and regions. Female employees account 25% of senior management and about 35% of IT employees.

According to the report, NetEase donated more than 80 million yuan to support anti-pandemic efforts and flood control. It developed a carbon peaking and carbon neutrality intelligent control system suitable for multiple scenarios, opening it to small and medium-sized enterprises.

In 2021, NetEase released the “Qingxuan Plan,” which is expected to save about 250,000 square meters of cardboard, about 147 tons of base paper and at least 18 million plastic air-filled bags every year. The “Packaging Reduction, Lightweight Plan” and “Digital Carbon Reduction Plan” have achieved carbon emission reduction of more than 3,800 tons.