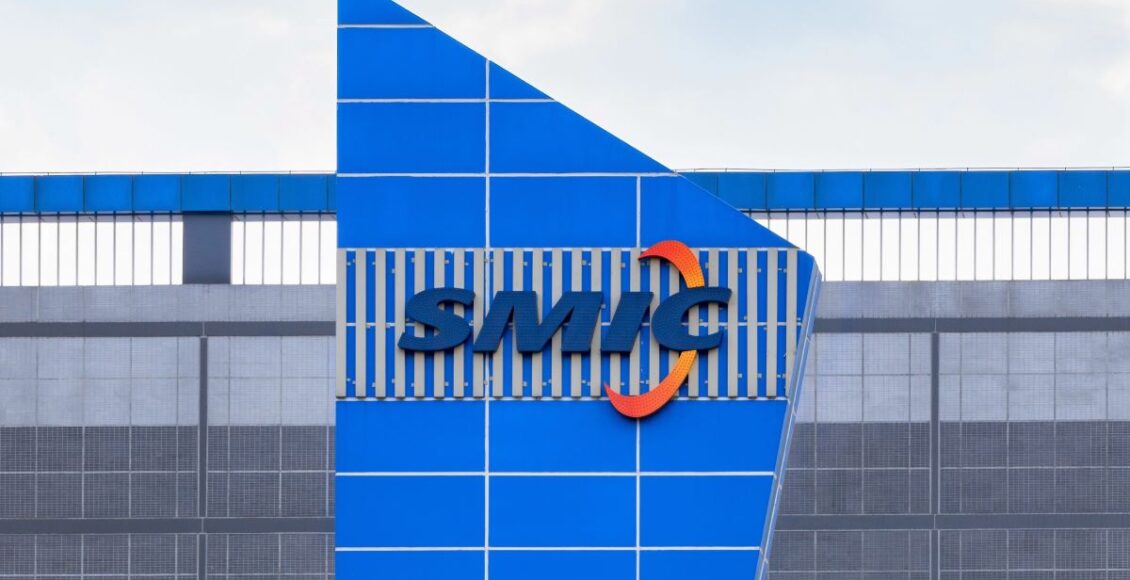 Chinese semiconductor giant SMIC generated USD 1.34 billion in total revenues in the June quarter, up 43.2% year-on-year and ahead of market expectations, the company said in its earnings release on Thursday.

SMIC’s gross profit increased by 62.9% YoY during the quarter to USD 405 million, while gross margin expanded to 30.1%, above the company’s internal projections of 25–27%, and up from 22.1% in Q1 2021. On the back of the strong quarterly results, SMIC revised its full-year profit margin expectations to 30%, nearly double the initial target made by the company in February. SMIC also raised its annual revenue growth target from less than 10% to 30%.

Despite the robust performance, SMIC still cited the adverse impacts of sanctions resulting from the company’s inclusion on the United States Department of Commerce’s Entity List, which limits access to US technologies by certain foreign individuals, businesses, and governments. 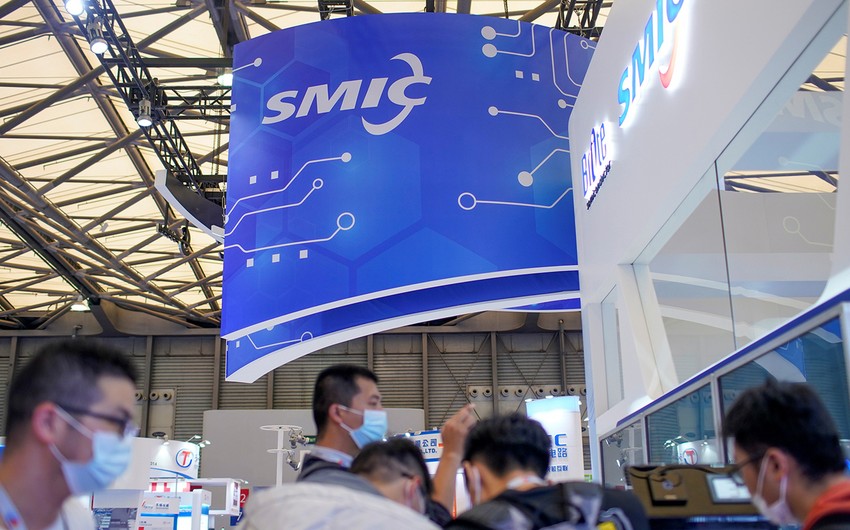 “While we are working to expand production, we are focusing on using our capacity to produce higher quality and more expensive integrated circuits. Going forward, we will focus on providing chips for use in high-tech products like electric vehicles, smart home appliances, and consumer electronics. We believe these product categories will have the greatest demand in the future,” the company told investors on the earnings call.

Just 31.6% of SMIC’s revenue came from chips sold for use in smartphones, down from 46.7% in the same period last year.

We will take one step at a time, grasp our own advantages in specific market segments, improve our core competitiveness and enhance customer satisfaction,” the company said in the earnings release.