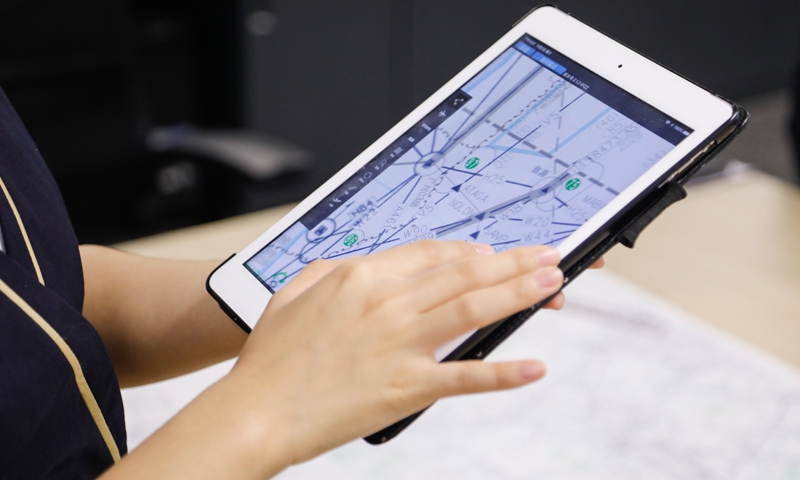 Armed with Huawei’s HarmonyOS 2, China Southern Airlines will offer passengers more convenient for air tickets booking and flight status updates, according to a release sent to the Global Times on Tuesday.

The carriers said the 16 mobile applications in China Southern Airlines’ internal offices have been optimized and adapted to use HarmonyOS 2. Users can download, install Huawei’s new software to access more brand-new experiences. 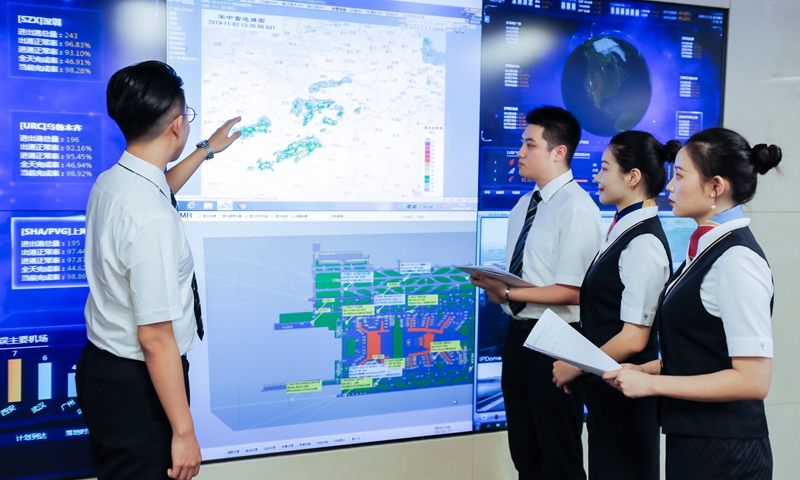 Chinese telecommunications giant Huawei on June 2 officially launched the 2.0 version of its self-developed operating system (OS), the HarmonyOS for smartphones. The move also paved the way for the Chinese high-tech company to challenge Google’s and Apple’s dominance in OS ecosystems.

Huawei said that the HarmonyOS will be installed on about 300 million devices by the end of 2021, with about 200 million being Huawei’s own devices. 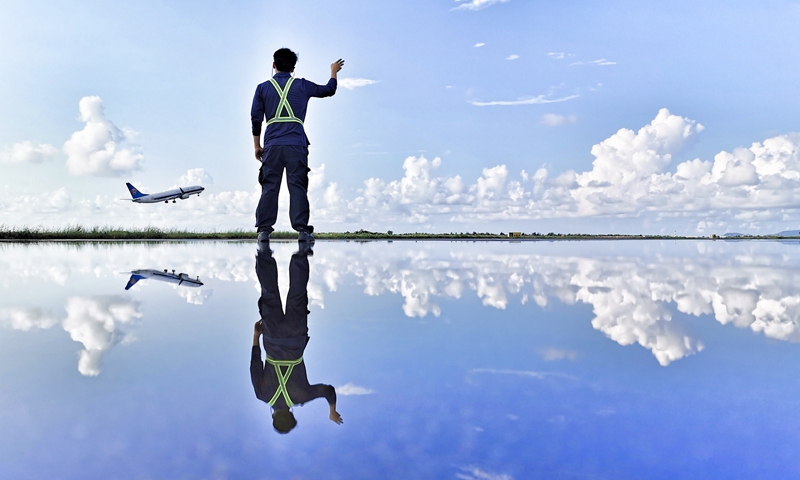 So far, more than 300 application and service partners, 1,000 hardware partners, and 500,000 developers have participated in the construction of the HarmonyOS ecosystem, the firm said on June 2.