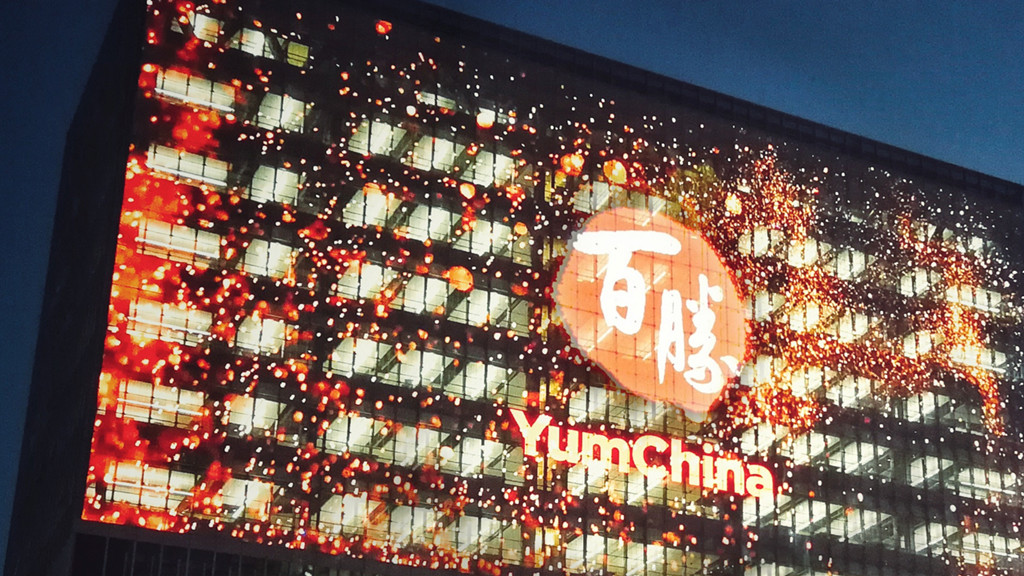 Yum China Holdings Inc., the operator of the ubiquitous KFC fast food chain in China, has warned investors that its profits in the third quarter may be slashed by more than half due to the impact of a summer outbreak of the delta variant of the coronavirus.

The company — which has exclusive rights to operate KFC, Pizza Hut and Taco Bell stores in China — predicted a year-on-year drop of between 50% and 60% in adjusted operating profit as the outbreak of the delta variant in the country led to restaurant closures and “sharply reduced sales,” according to a Tuesday statement.

“Strict public health measures were implemented across the country, including closures of many tourist locations,” Yum China said in the statement. “These actions led to substantially lower travel volume, cancelled summer holiday trips and fewer social activities, which significantly impacted the restaurant industry.”

More than 500 of its restaurants in 17 provinces were closed or offered only takeout and delivery services at the peak of the outbreak in August, leading to a year-on-year decrease of about 20% in same-store sales, according to the statement. 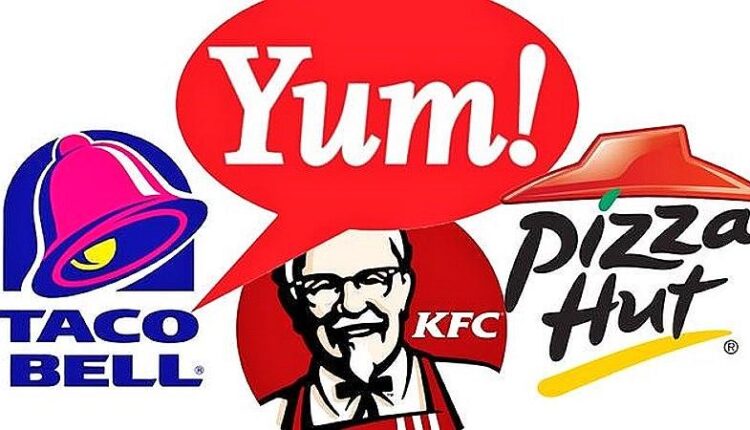 In late July, an outbreak of the delta variant began in Nanjing, the capital of East China’s Jiangsu province, and was traced to airport workers who cleaned a passenger plane arriving from Russia. The outbreak spread rapidly to more than 10 provinces in less than a month, forcing restaurants in medium and high-risk regions to suspend operations.

“While the outbreak has subsided in recent days and restaurant traffic is gradually recovering, our operations continue to be heavily impacted,” Yum China said. It added that it will take time to see a recovery of its same-store sales as regional outbreaks continue to occur triggering implementation of strict prevention and control measures.

The profit estimate comes at a time when its restaurant margins are under pressure from the “diminishing favorable impact of community prices” and a salary increase of mid-to-high single digits as it doubles down on sales promotions to drive restaurant traffic, Yum China said. It did not elaborate on what extent this financial indicator will be affected.

However, it remains confident in its long-term business prospects in China given its store expansion plan, which will boost the number of its locations to 12,323 by the end of 2021 from 11,023 in June, Yum said.

In the second quarter of this year, Yum China’s net profit increased 37% year-on-year to $181 million, primarily attributable to a surge in operating profit, which totaled $233 million, up 83% year-on-year, according to its earnings report published in July. The company’s total revenue jumped 29% year-on-year to $2.45 billion.

Xi Jinping’s ‘historical resolution’: what is it and why is…