In a front-page article in the People’s Daily on Thursday, Xi said China should push for high-quality development and better coordinate policies around development and safety.

He was speaking during a visit to Chengde in the northern province of Hebei this week, where he visited several projects including a farm and an elderly care facility.

Beijing set a relatively modest growth target of above 6 per cent for this year – a goal it is likely to meet even as the economy slows into the second half of the year.

Local governments should strengthen the construction of rural infrastructure and public service systems, fill the gaps in public health services, and promote a healthy and environmentally friendly lifestyle.

While the economy is likely still on track to meet Beijing’s target this year, the latest signalling suggests the government and central bank will increase their support for growth, said Tuuli McCully, Singapore-based head of Asia-Pacific economics at Scotiabank.

“Consumer spending seems soft and youth unemployment has increased – these developments will get policymakers’ attention,” she said. “Therefore, I expect additional policy support.”

That is likely to take the form of targeted fiscal measures to support employment and another cut in the reserve requirement ratio for banks to support small and medium-sized businesses, McCully said.

The visit comes on the back of Xi’s recent push to promote “common prosperity” by redistributing wealth in the country and driving down income inequality.

Latest indicators show a weakening in the economy into the second half of the year. Aside from last year’s higher base that will curb the growth rate in coming months, fresh virus outbreaks recently and tighter government restrictions on industries from property to education are also weighing on the outlook. 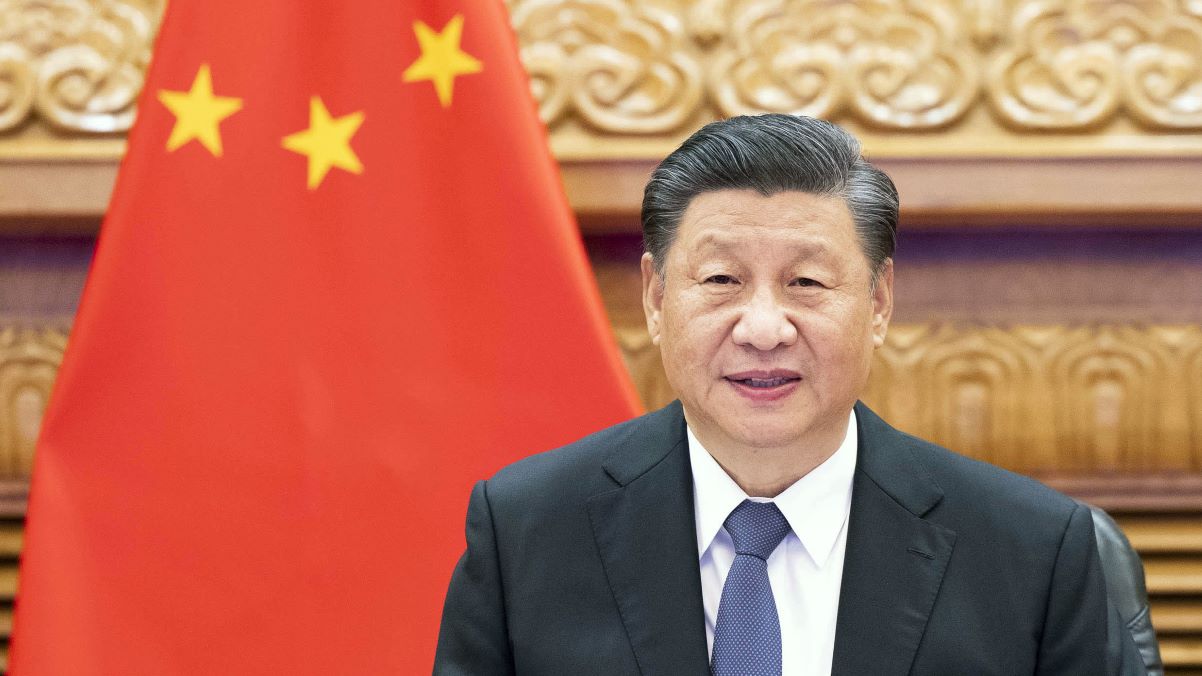 Even so, the economy is still operating within a reasonable range, Yu Changge, a researcher at the Chinese Academy of Fiscal Sciences, wrote in a commentary published in the official Economic Daily newspaper, which is managed by the State Council and the Party Central Committee.

“Economic growth is still in line with expectations,” Yu said.

The recent slowdown in retail sales and investment reflects a higher base in the second half of last year, while exports continued to perform better than expected, he said.

The government should avoid using large-scale stimulus, and make good use of the budgeted fiscal spending to effectively drive investment, Yu said.

Earlier in the week, Xi had made the high-profile visit to the elderly-care facility, highlighting the government’s campaign to ensure more people enjoy economic well-being after decades of rapid growth.

Xi toured the government-run organisation on Tuesday in Chengde. The facility provides services to elderly people who are still living in their own homes, the official Xinhua News Agency reported.

The visit came as Xi’s administration ramps up its use of the slogan “common prosperity,” signalling a shift in economic policy that aims to see the middle class enjoy more of the fruits of the nation’s economic gains.

China is also dealing with a massive demographic challenge given a rapidly ageing population.

The government said in late May that couples would be allowed to have a third child, a change that officially became law last week.

Xi’s trip to Chengde, about 230km (140 miles) northeast of Beijing, also included a visit to a tree farm, during which he called on officials to do more to protect the environment.