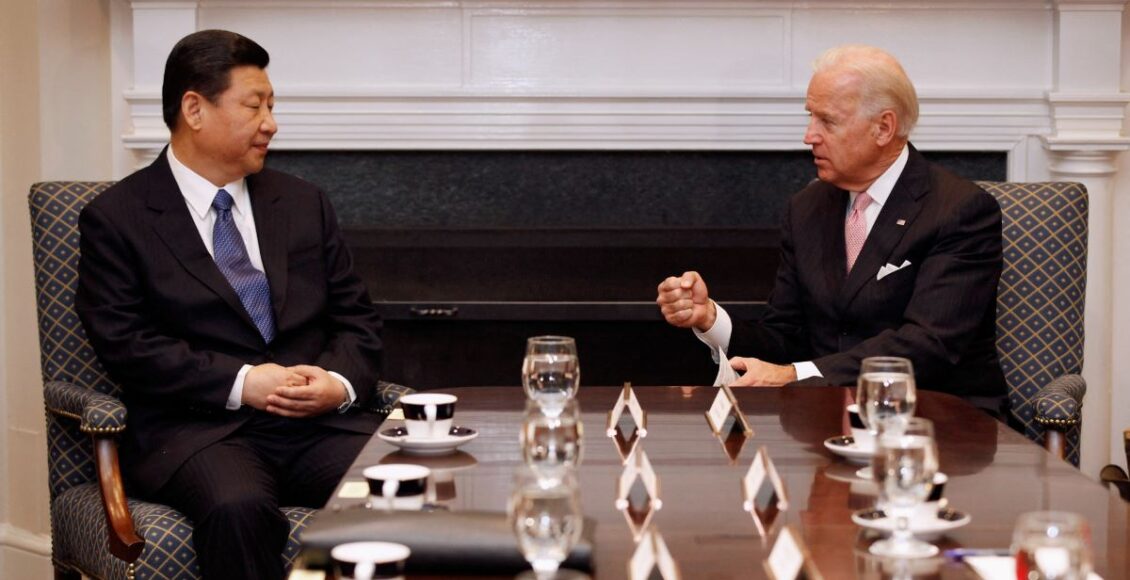 The news of an expected virtual meeting came on the same day as a six-hour in-person meeting in Zurich between top U.S. and Chinese officials, after which both sides released statements assuring the world that they are being responsible.

“The U.S. and China have agreed in principle that President Joe Biden and President Xí Jìnpíng 习近平 will hold a virtual meeting before the end of the year, part of an effort to ensure stability in one of the world’s most consequential and fraught relationships, a senior administration official said Wednesday,” reports CNN.

Yang and Sullivan’s meeting resulted in reassuring statements from the White House and from the official Xinhua News Agency that both sides are being responsible players. 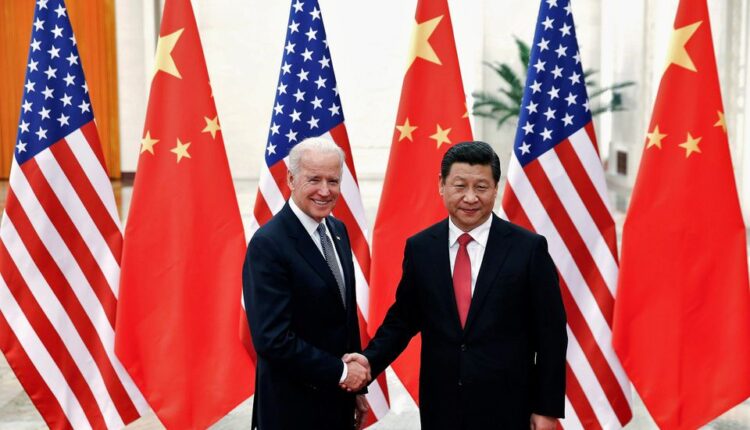 There have been several signs of a thaw in U.S.-China relations over the last two weeks: