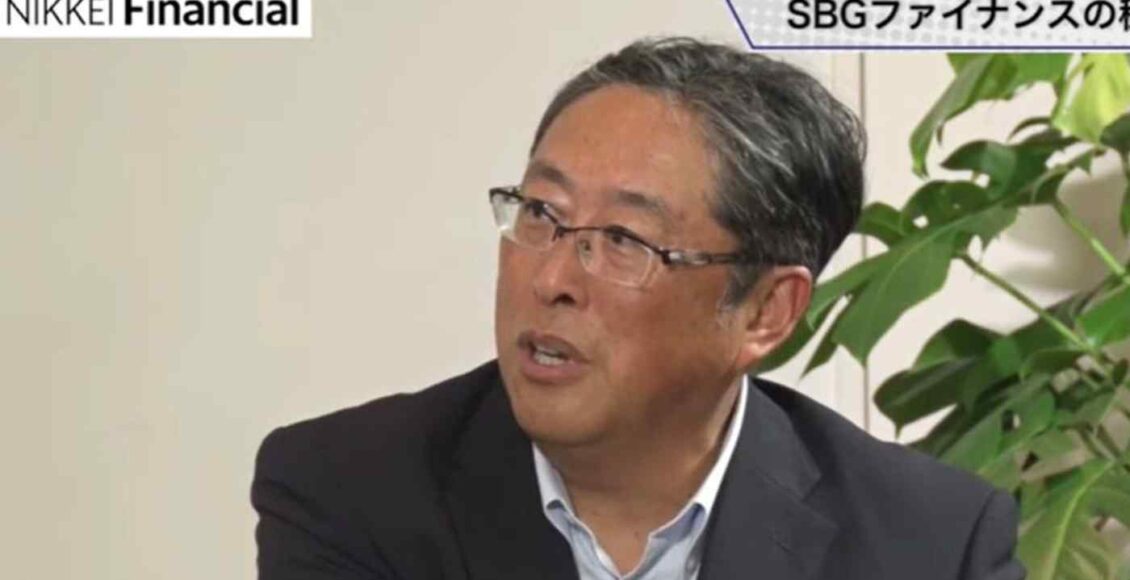 SoftBank Group’s investment strategy in China remains unchanged even as some of its biggest investments in the country come under intense regulatory scrutiny, Chief Financial Officer Yoshimitsu Goto said on Tuesday.

“The way of thinking about China is, in a nutshell, that we must overcome such country risks,” Goto said in an online seminar hosted by Nikkei Financial.

“There is news that one of our investee companies will be regulated by the Chinese government. But companies that do business in China… all face the country risk, just like in other countries. It is important to overcome this by managing risk within your own company. Just because one incident happened doesn’t mean we are changing our investment stance.”

He said SoftBank’s strength is its ability to “seize opportunities around the world” rather than its investments in China.

Goto also said that its Vision Fund business has helped reduce its reliance on its most valuable asset, Chinese e-commerce group Alibaba Group Holding, which has also come under regulatory pressure in recent months. 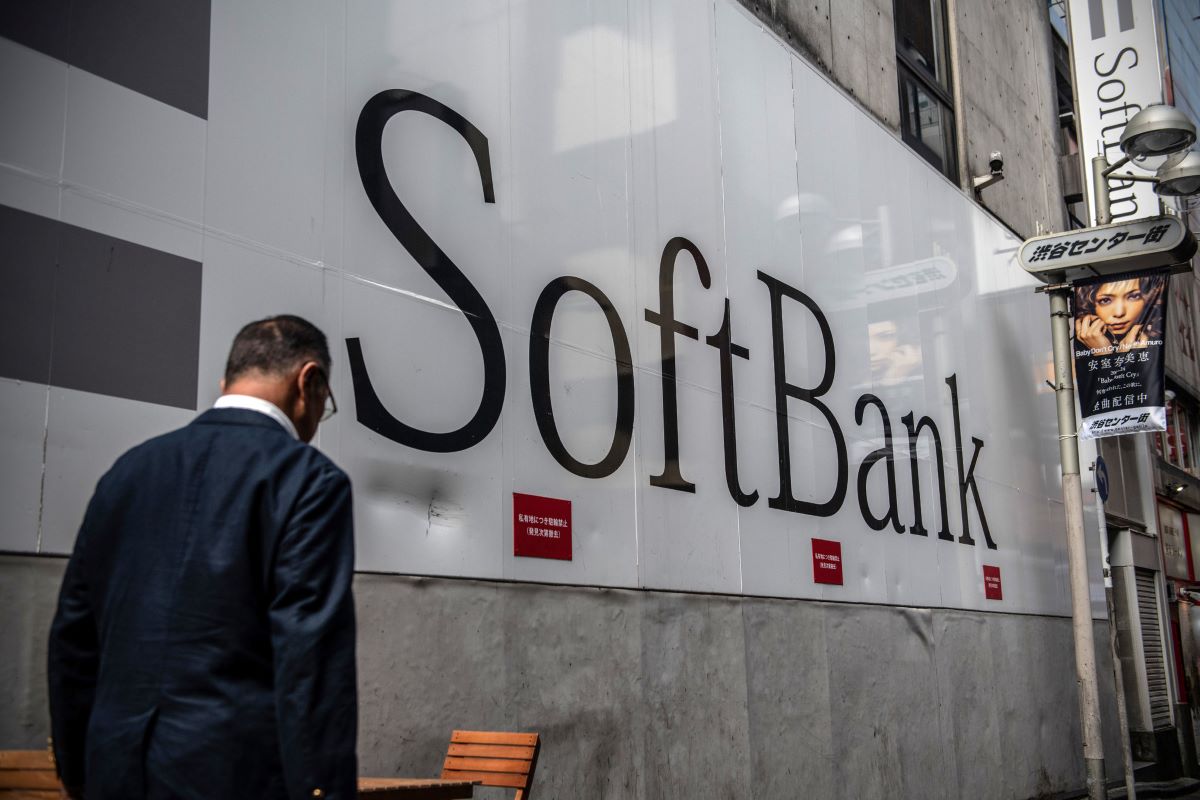 SoftBank has been investing aggressively from its $40 billion Vision Fund 2, which has backed more than 120 companies. The fund’s strong performance in the year ended in March contributed to SoftBank’s record 4.99 trillion yen net profit. At the same time, SoftBank’s lack of governance has come under scrutiny after some high-profile failures such as that of supply chain finance firm Greensill, which lent money to another SoftBank investment unit before collapsing.

Goto said SoftBank has made some changes to improve governance, such as halting credit support for companies that it has invested in.

“There were times when it was difficult for investors to understand, because a fund investment overlapped with an investment directly from [SoftBank], or because there was a credit guarantee. Currently, [SoftBank] does not provide any credit support to its investees,” he said.

Goto declined to comment on speculations over whether Son will take SoftBank private, but said that companies in general “should always think about the merits and demerits of being listed.”