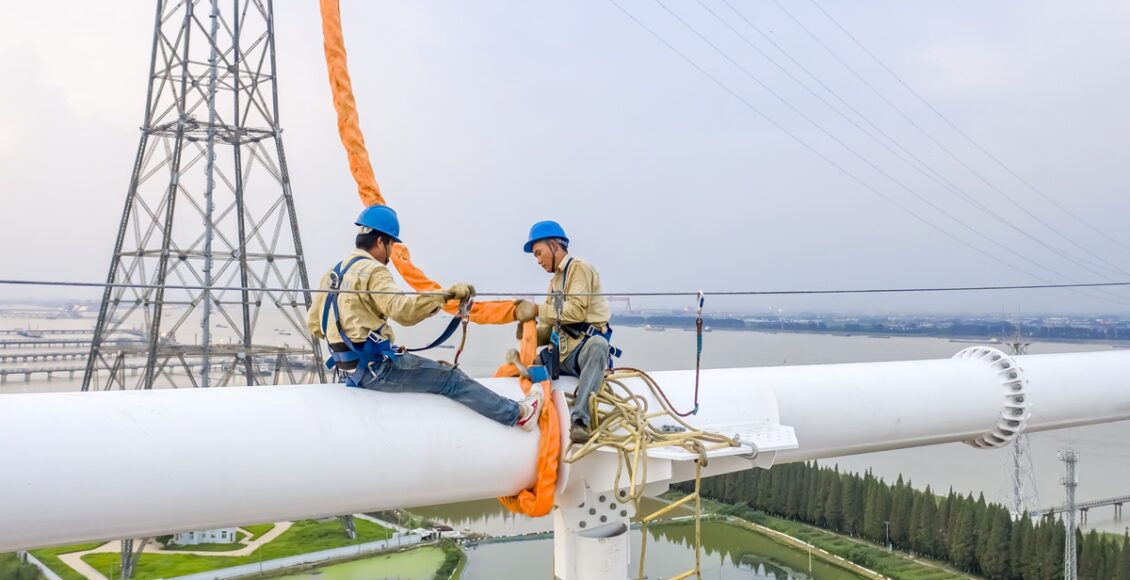 Due to the current power shortage and peak shifting power supply in South China’s Guangdong Province, the local energy bureau said the situation was caused by significantly increasing power demands and low power generation capacity, and was not a power consumption cap, according to a report from the Paper.cn published on Monday.

Liu Wensheng, the vice director of Energy Bureau of Guangdong Province suggested that the current power shortage and peak shifting power supply to local enterprises were mainly caused by the imbalance between power demand and generation capacity, and were not result of power consumption limits.

Liu also suggested that Guangdong government had conducted multiple easing measurements including different electricity pricing in power usage peak and valley, and subsidies for power generation enterprises, in order to reduce the cost. 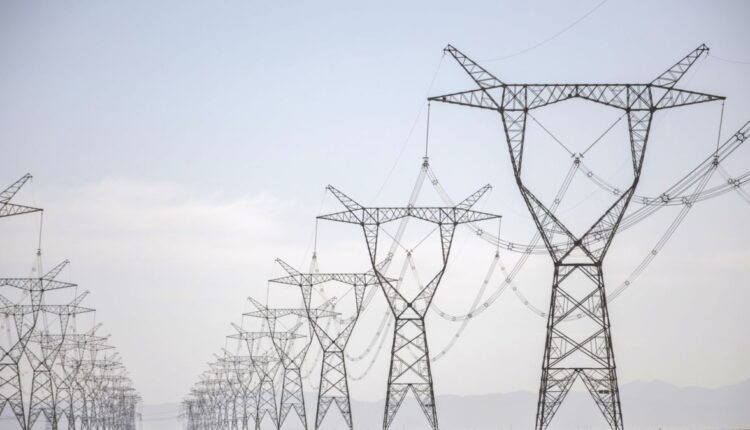 According to the data published on the official website of Energy Bureau of Guangdong Province, the highest power demand load reached 141 million kilowatt-hours as of September 23, a year-on-year increase of 11 percent, due to the impact of typhoons and seasonal droughts.

In addition, the power demand of provincial industry and service sectors in January to August respectively increased by 18.3 percent and 23.13 percent than the same period in 2020. Multiple enterprises in Guangdong have to conduct peak shifting power supply policies that they can only work two to three days a week.

The energy authority appealed via its official website on Sunday for residents to use power when necessary and save power where possible, which includes turning off unnecessary electronic devices, limiting elevators use for the first three floors of a building and keeping air conditioners set over 26C.