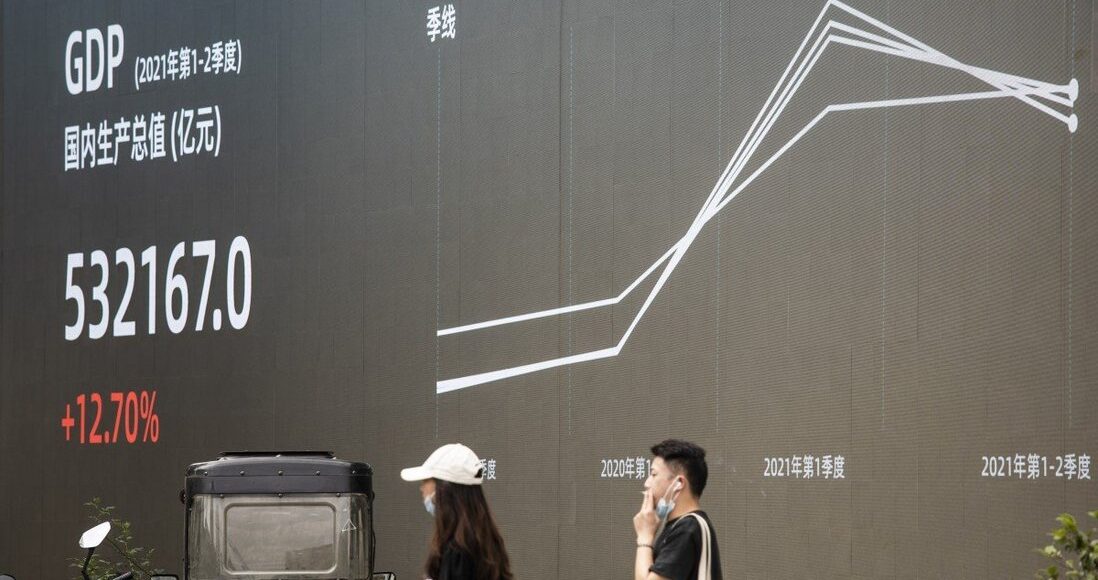 The Hang Seng Index dropped 0.9 per cent to 24,450.73 at the local noon break, dragging the benchmark down by more than 5 per cent this month. Some US$555 billion has been erased from the benchmark members as the index slumped by about 16 per cent over four straight months, the longest rout since October 2018. The Shanghai Composite Index added 0.4 per cent.

Markets in Hong Kong will shut on Friday for a public holiday, while those in mainland China will stop trading through October 7 for National Day, also known as the Golden Week.

An index of manufacturing in the world’s second largest economy slipped to 49.6 from 50.1 in August, the statistics bureau said in Beijing on Thursday, based on a survey of sentiment among factory owners. Economists had predicted a drop to 50. The services index, however, rose to 53.2 from 47.5, it added. 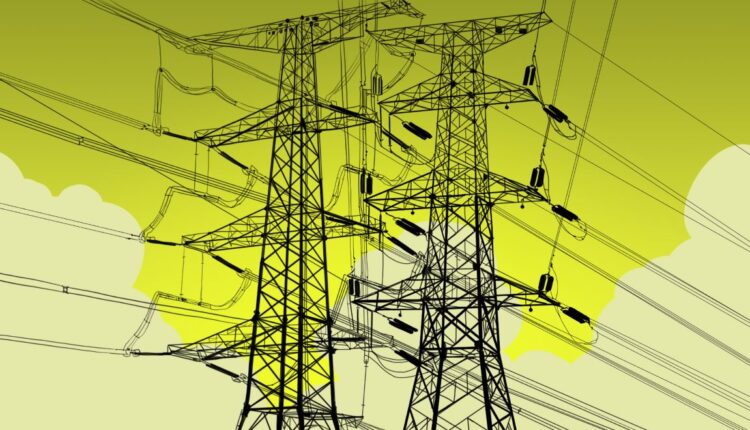 At least 10 mainland provincial governments have ordered a halt in electricity production since mid-September to conserve energy and achieve emission-control targets, stoking a supply crunch that has disrupted manufacturing and upset industry associations.

The Hang Seng Tech Index tumbled 1.8 per cent. The gauge tracking Chinese tech firms has slumped 24 per cent in three straight months, amid concerns about an anti-doxxing law passed by the legislature in the city. Tencent Holdings and Meituan lost more than 1.9 per cent.

Shares of Alibaba dropped 4.3 per cent to HK$141.90. Citigroup slashed its price targets for Alibaba, the owner of this newspaper, by 19 per cent to HK$232, according to a Dow Jones report.

Separately, lawmakers in the city passed the law on Wednesday that gives the city privacy police more power to penalise actions including spilling personal data or information about a person or family without consent. This added to a slew of other regulatory tightening measures against Big Tech in mainland China over the past year. 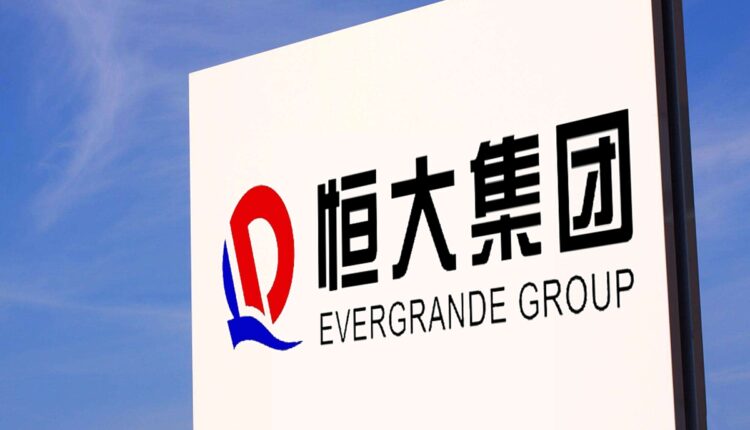 On the mainland, Zhejiang SSAW Boutique Hotels surged 141 per cent to 29.51 yuan on its first day of trading. Hangzhou Chinastars Reflective Material jumped 30 per cent to 80.1 yuan.

Markets in Asia-Pacific were mixed, the benchmarks in South Korea and Australia rose 0.6 and 1.5 per cent respectively. Equities in Japan slipped by 0.4 per cent following the announcement of the ruling party’s new leader.