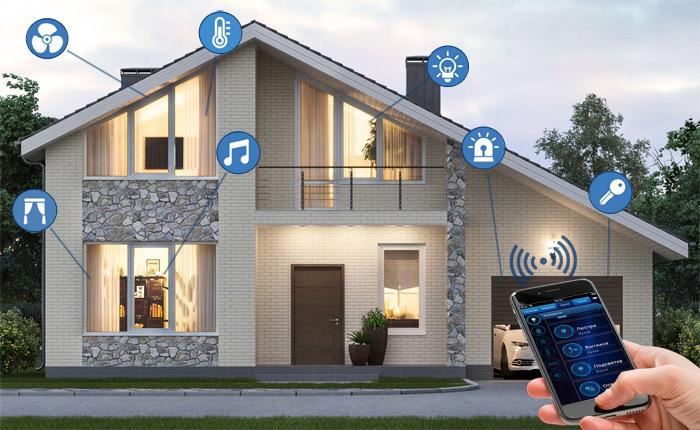 Shipments of smart home devices in China are expected to grow 14.6 percent year on year to reach around 230 million units in 2021, according to an industry report.

Over the next five years, the compound annual growth rate of the sector will be 21.4 percent, and in 2025, the country is forecast to see shipments of smart home devices at approximately 540 million units, read a report released by global market research firm International Data Corporation (IDC).

China’s smart home device market is still at an early stage of development, said the IDC, adding that the market penetration rate is still pretty low.

However, with the improvement of people’s living standards, the smart home device sector will see broader prospects, according to the firm.

In the first half of 2021, China has shipped around 100 million units of smart home devices, up 13.7 percent year on year, IDC data showed.

Fisher: China’s Bear Market Isn’t a Crisis — It Is an…