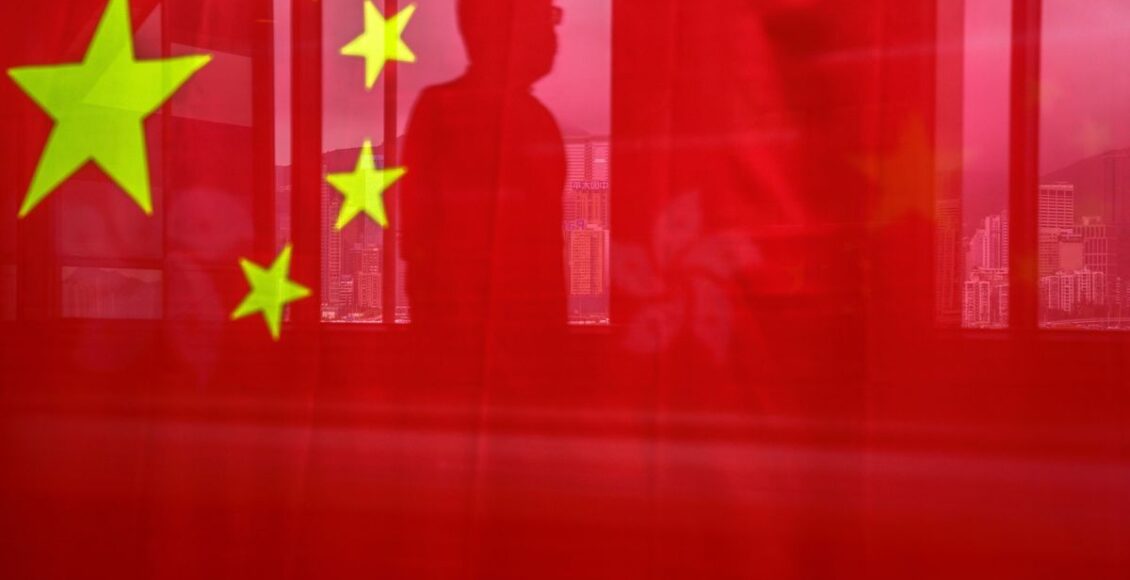 In 2016, an unnamed “authoritative person” gained international prominence by laying out the long-term economic thinking of China’s top leaders, saying in state media that the government should prioritize cutting leveraging instead of juicing up GDP growth.

The person, widely believed to be President Xi’s right-hand man – China’s Vice Premier Liu He and his team – has stayed relatively quiet since then. But in a lengthy interview with Xinhua over the weekend, the “authoritative person” resurfaced. Along with “authoritative” government bodies, the mysterious person projected confidence in the economy, despite growing pessimism among economists. If there’s still any expectation of large-scale policy easing, this mysterious person made it clear that’s probably unlikely.

In the Xinhua article tiled “Ten Questions on the Economy,” the authoritative figures said policy makers are determined not to flood the economy with stimulus while cutting a reliance on property and debt. The piece downplayed growth risks, saying that job creation, consumer prices and international trade also paint a picture of a steady economy. Instead of propping up the economy, the supply-side reform to weed out overproduction in polluted industries and curb the housing market remains the main focus.

While it didn’t rule out policy fine-turning – the article signaled that more measures to promote internal demand are coming – the tone of the interview was rather sanguine. It stands in contrast to the more dour view of economists who have downgraded China’s growth next year to below 5% amid the power shortage, housing curbs and periodic Covid outbreaks. 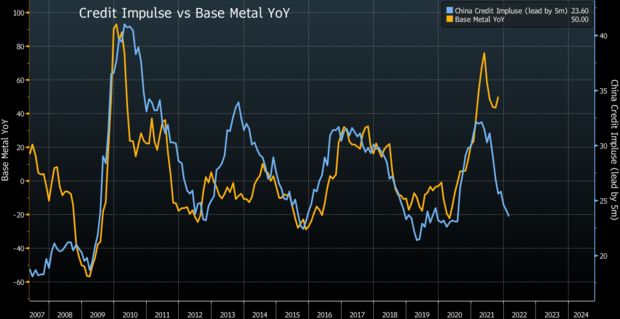 The hawkish stance – focusing on the longer-term structural issues, instead of overreacting to short-term gyrations – is consistent with the tone of the “authoritative person” when they first emerged a couple of years ago. In May 2016, as the economy bounced back from the burst of the stock bubble, the People’s Daily published a full-page interview with the “authoritative person,” warning that an L-shaped recovery (rather than a U- or V-shaped rebound) is the new normal. China should put deleveraging ahead of short-term growth and needs to be proactive in dealing with rising bad loans, rather than delaying or hiding them, the person said.

The prior article briefly sank the stock market. By the second half of 2016, the PBOC started to raise the interbank rates to tighten policies. Ten-year yields steadily increased, rising above 4% by November 2017, after bottoming at about 2.7% in August 2016.

This time, while expectations for an immediate RRR cut have waned, most economists still expect some form of easing is warranted in coming months.

The risk to the consensus thinking, however, is that Beijing’s tolerance for slower growth may be higher than before. The fact that China is pushing forward with the property tax despite the housing slowdown underscores Beijing’s focus on the quality over quantity of GDP. And the authoritative person made sure that message is coming across.

China Telecom looks to raise up to US$8.4 billion in…

Didi Global: What Hong Kong listing could mean for the stock